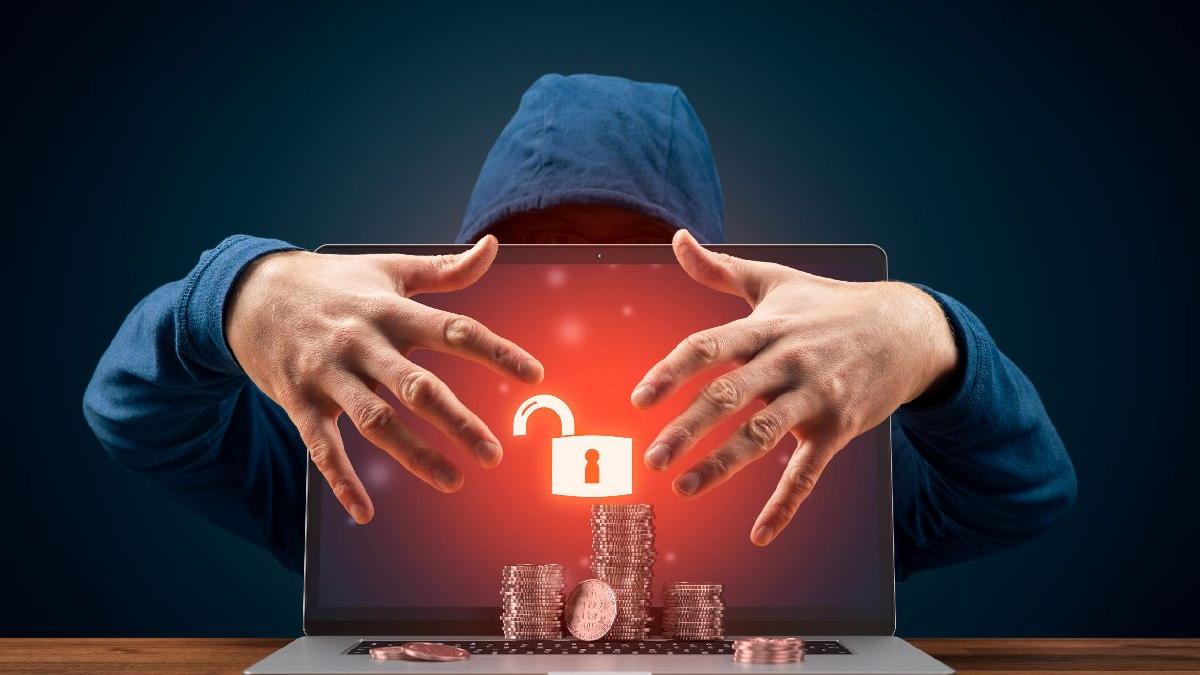 The UvToken project suffered a hacking attack earlier today. The attacker stole 5,000 Binance Coins (BNB) worth about $1.5 million. Currently, the group says it’s investigating the incident. After the attack, the altcoin project of the project experienced a sharp decline of over 90 percent.

According to an update on Twitter, the cryptocurrency management ecosystem UvToken (UVT) has been attacked. The team said that UvTokenWallet’s Eco Staking project has been flooded and is currently under investigation. It also confirmed that no other ecological projects were affected. PeckShield said about 5,000 BNB was stolen, which cost $1.5 million. The funds were moved to the crypto mixing service Tornado Cash to avoid tracking.

The team is currently working with security companies to mitigate the damage. How much was actually stolen and whether the UvToken hack was stopped is now uncertain. The attack took place only a few hours ago and there are no details on how the ecology project was fully exploited. UvToken is a decentralized crypto asset management ecosystem that allows users to manage assets across multiple chains. It also has wealth management services and a mid-chain exchange.

According to the project, UvToken is committed to providing a reliable, convenient and efficient decentralized crypto asset platform for the public with its unique technology. UvToken claims to bring all the functions of traditional wallets into one through the design of decentralized contracts and artifact functions. By creating artifacts based on structured income, it expands the development mode of Blockchain projects, beautifies the use of capital. It creates a one-stop, staged, decentralized wallet service provider that integrates users, developers and top-tier applications.