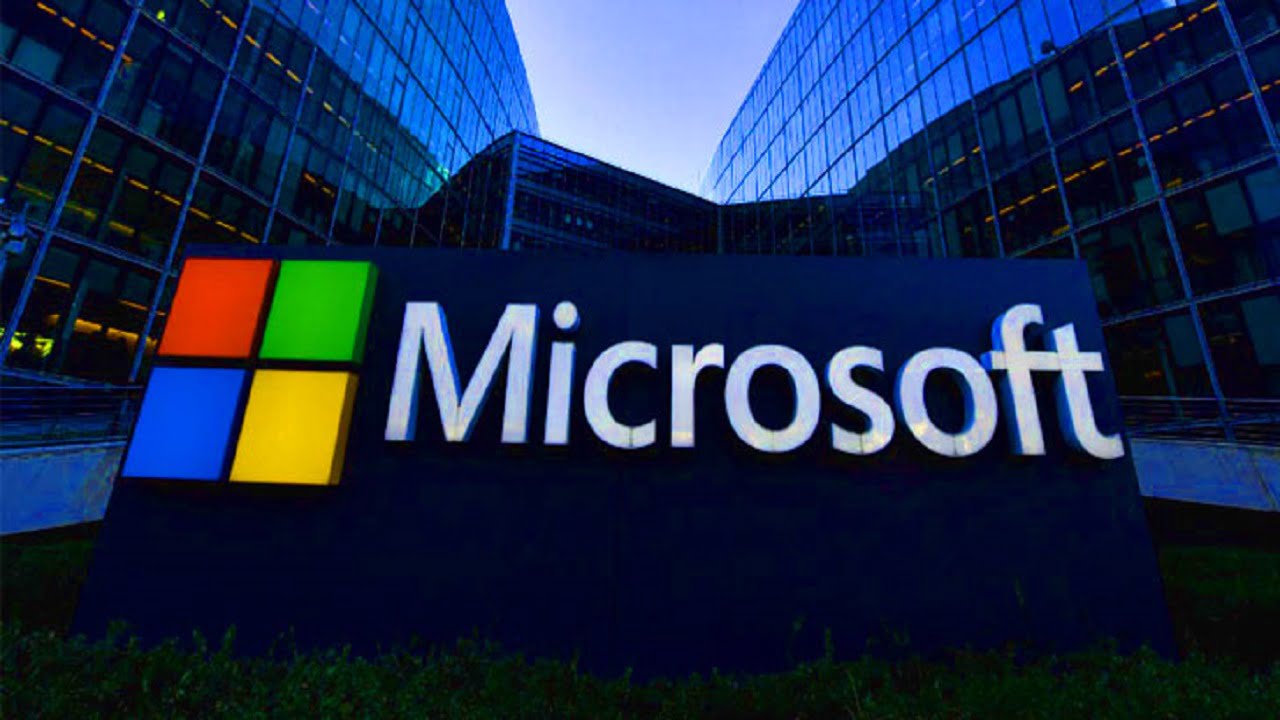 Microsoft chose Cardano Side-Chain Developer for its boost program. In the middle, IOG, the company behind Cardano, has recruited the lead developer of Mina Protocol.

Microsoft will use Milkomeda

Microsoft has chosen the Japanese arm of artifact-based DLT company dcSpark as the beneficiary for its anchor program. This enterprise provides a number of pillars for entrepreneurs and startups. According to a recent announcement, dcSpark Japan will use the Milkomeda protocol to generate a storage blockchain directory data in Microsoft Azure. The company also noted that it will use the collaboration to develop the global blockchain ecosystem. Commenting on the development, Sebastian Guimo, manager of dcSpark Japan, said:

We are pleased to partner with Microsoft to promote advanced Blockchain research and development in Japan. In addition, we will strive to increase security by using the mentor system and technical support Microsoft offers for Startup.

Koindeks.com As we have reported, the official Twitter account of dcSpark Global also announced the development. DcSpark hopes the collaboration will help spread the latest Blockchain research and development across Japan. In a statement, dcSpark said:

In particular, we will use their mentoring and technology expertise to facilitate the multi-chain development experience through Milkomeda.

Yuhong Chen, Customer Program Manager at Microsoft for Startups for Development, was excited to add dcSpark Japan to the program.

Milkomeda (L2 Assay, roll-up technology) will provide interoperability and scalability. Ethereum, Cardano, Algorand, etc. It could be a game changer for you.

The StartupsforMicrosoft program provides software startups and entrepreneurs with boosts, free licenses and Azure credits. Beneficiaries of the program will receive numerous benefits over the course of three years. The previous label of the program was Microsoft BizPark. However, in 2018, the BizPark program was replaced by Startups for Microsoft. Microsoft for Startups currently operates in more than 140 countries. It also accelerates the growth of startups that offer innovative solutions.

DcSpark’s initiative in the crypto space

DcSpark focuses on building critical infrastructure for promising crypto projects using Milkomeda. In March, the company launched the first Cardano side-chain that aligns its blockchain with the Ethereum Virtual Machine (EVM). Three days after releasing the assay, over $78 total value locked in (TVL) was recorded in various Milkomeda-based protocols.

IOG adds the most beautiful Blockchain expert to its group

Input Output Global (IOG) is the company behind developing the leading Blockchain Cardano. IOG announced that he has made a valuable contribution to his team. According to IOG, renowned academic Dr. Vanishree Rao joins the company as Head of Applied Cryptography

In the IOG announcement, “In his new role at IOG, Rao will play a key role both in the practical application of existing research and in the creation of further published work in this area. It will also help develop and grow the company’s zero-knowledge proof expertise.”

Alex Gloria
Previous articleLast Minute For Solana And These 9 Altcoins: There Is Giant News!
Next articleFractal Analysis: These 2 Altcoins Bought by Turks Can Do 2x!