Messari Report: This Altcoin Is Coming In Big Steps! 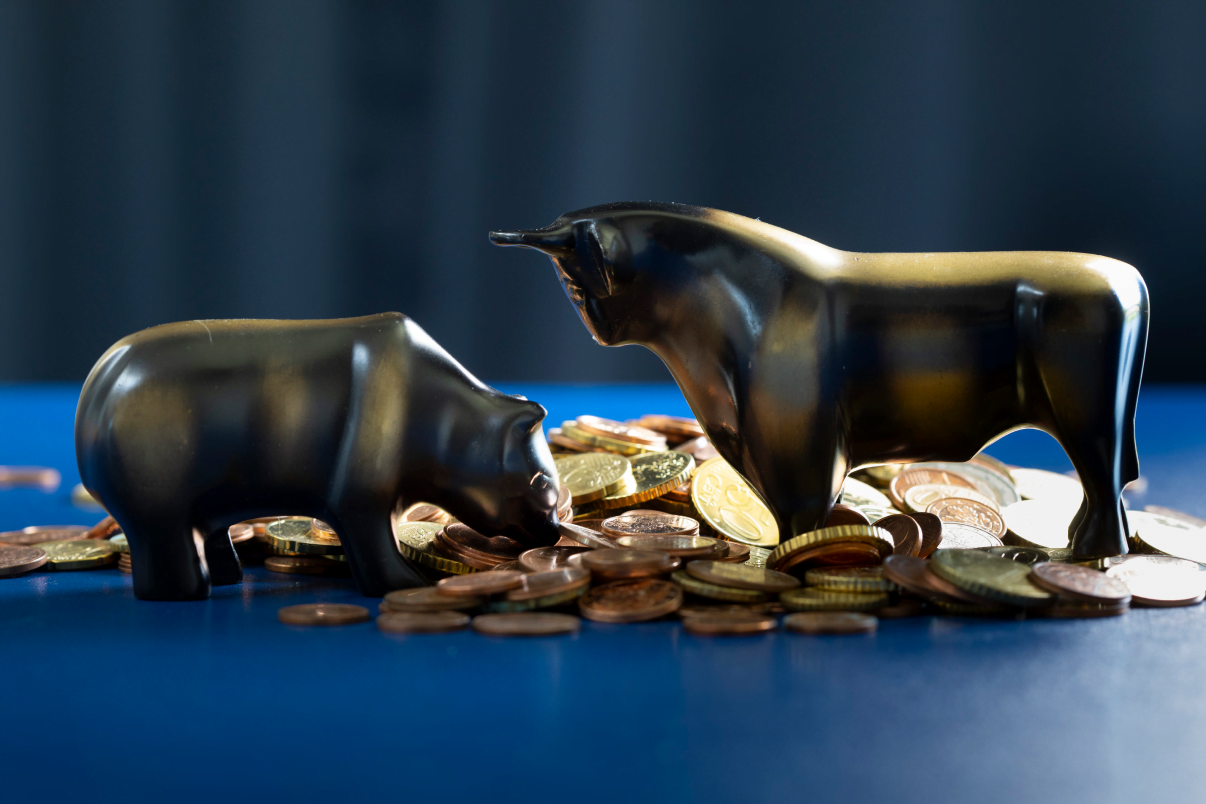 Messari metrics for Polygon are shown in the table below. Data reveals that active validators have grown by over 100% since 2021. It also shows that the total supply staked has increased from 29.8% in 2021 to 38.4%.

In the middle, the Polygon “PoS Ethereum side chain” was responsible for much of Polygon’s network activity. Koindeks.com As you follow, behind its success are high-level subsidiaries dating back to last year. Polygon announced core affiliates with companies like Disney, Reddit, and Starbucks. It thus attracted new users to its network who wanted to interact with branded NFTs.

Messari also emphasized that Polygon’s market capitalization increased by 43%, even though the total market value remained at $1 trillion. However, 14% of the total supply flowed from vesting contracts to the PoS or Polygon treasury. The remaining 270 million MATIC were staked into the Polygon treasury in October. This means that the entire supply is currently in circulation.

The top 10 DeFi projects focusing on the Polygon ecosystem account for 70% of the network’s TVL. A 43% drop in TVL was due to competition from Optimism and Arbitrum’s new liquidity mining campaigns. It increased 100% in September as game processes broke 15 million. New games launched on the network including Arc8, Benji Bananas, Planet IX and Sunflower Land are responsible for the increased activity.

According to Messari, the Polygon NFT ecosystem had the strongest Q3 performance. A horse racing game Zed Run and Reddit’s Collectible Avatars laid the foundation for growth. In August, the number of NFT users in Polygon exceeded 5 million and the number of transfers exceeded 50 million.

However, not all directions of the report revealed upside information. Polygon’s revenue fell 26% to $4.2 million as process prices fell 51%. The report includes the following words on this subject:

Despite the ongoing bear market, Polygon continues to evolve at a rapid pace… By allowing independent groups to experiment with different scaling approaches, Polygon encourages heavy collaboration and knowledge sharing.

Polygon’s success will depend on these

Each of Polygon’s key assays was reviewed in detail during the report. The release of additional scaling assays on both testnet and mainnet are the reasons Messari is bullish on Polygon for Q1 2023. The report says the future of the network will be about Zero-Knowledge (ZK) rollups:

Polygon is betting that the future of Ethereum is ZK scaling, so Polygon’s success will largely depend on its ability to deliver new ZK solutions quickly and effectively.

Alex Gloria
Previous article3 Altcoins Announced to Launch in the Coming Days!
Next articleJPMorgan Selects These 2 Altcoins: A Winner Achieved!