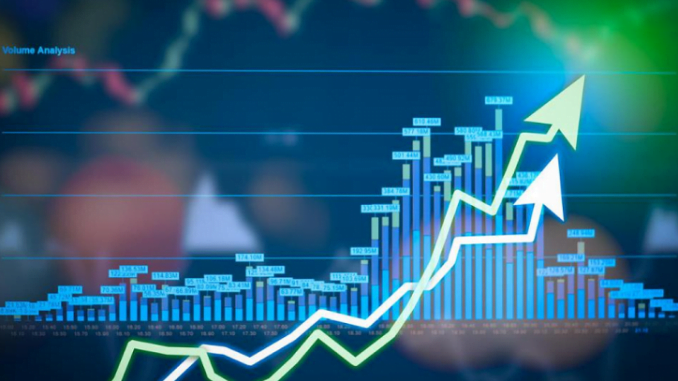 The altcoin project of the Ripple ecosystem, XRP, has made a surprising splash. It subsequently rose from $0.453 to as high as $0.507. In addition, Santiment shared that whales have become much more active lately. MATIC, the altcoin of the Polygon ecosystem, faced the highest whale process since February.

The bulls seem to have taken advantage of the previous day’s lows to push XRP higher. XRP has been bearish since its move above the $0.51 level on October 14. XRP refused to enter a range mid-$0.422 to $0.483. It is stated that this provides a savings opportunity for the name of investors that led to the recent price increase. According to analysts, in the continuation of the rise, it can target $0.512, the highest reached on October 14. As the bulls break through this key level, the next target could be the $0.558 level. It is stated that the daily RSI, which moves to positive levels around 60, can provide an advantage to the buyers. However, according to analysts, a bullish golden cross formation on the daily chart may provide an advantage. On the other hand, a drop from current levels is likely to result in reinforcements midway between the $0.42 and $0.45 levels.

As we have reported as Koindeks.com; XRP has gained more than 8 percent in the last 24 hours. Whale Alert reported several processes involving XRP transferred amid exchanges and unknown wallets. Notably, 136.6 million XRP has been moved in two large volumes from Ripple-friendly exchange Bitso to unknown whale wallets in the past 24 hours. There were two transactions of 53.2 million XRP at a cost of $24.275,472.

Polygon blockchain has contracted with one of the major banking giants in the US for the first DeFi process. The price of MATIC has increased by over 23 percent in the last 24 hours. Scenery with CoinMarketCap Transfers of whales have peaked since February. Santiment reported that it has recorded the top of processes carrying MATIC worth $100,000 since February. Also, in mid-October, the MATIC balance held by the whales in their wallets reached over 10 million. The company’s analytics group said these processes may have foreshadowed the top. However, according to the information shared by WhaleStats, it currently costs $37,377,294 from Polygon’s native altcoin MATIC.

JP Morgan chose Polygon for its first DeFi transfer. Two days ago, US banking giant JP Morgan Chase used a modified version of Aave tokens. Subsequently, it provided the first DeFi transfer using infrastructure based on the Polygon chain. The bank made its first attempt to explore decentralized finance. It tokenized 71,000 dollars and served as an experiment for Tokenize Yen provided by Japan’s SBI Digital Asset Holdings. DBS Bank Ltd., Standard Chartered Plc and HSBC Holdings Plc also took part in this pilot. Instagram is also transitioning to NFTs using Polygon. The founder of the platform, Sandeep Nailwal, stated in a recent tweet that he will not rest until MATIC is one of the top three cryptos to side with Bitcoin and Ethereum.

Alex Gloria
Previous article“Get the Bottoms” Mega Run Awaits For This Metaverse Coin!
Next articleEveryone Is Locked Into These Claims: Gold At These Levels In December!