Master Trader Shared Altcoins He Added To His Cart: There Is MATIC too! 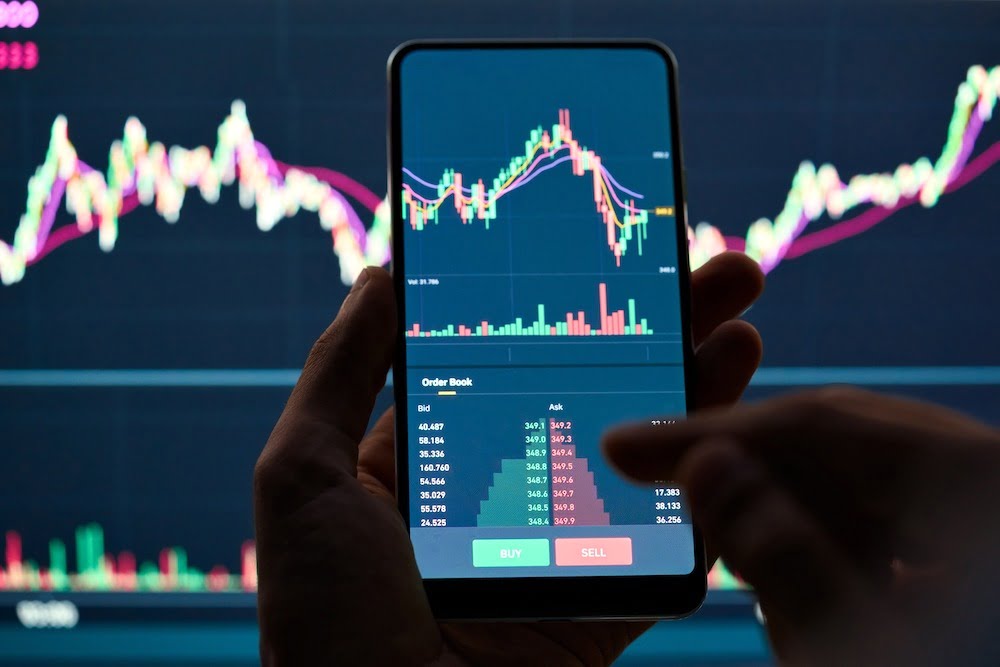 The trading robot, which added the projects that perform better than the crypto money markets to its basket, made its last share. The Real Vision Bot, developed by quantitative analyst Moritz Seibert and statistician Moritz Heiden, lists the voted altcoins. In the midst of the currently ongoing crypto bear market, its newest portfolio is being shared. The latest portfolio shared by Real Visian Bot includes MATIC, the altcoin of the Polygon ecosystem.

MATIC and these altcoin projects are in the portfolio

Real Vision Bot conducts algorithmic portfolio reviews that build consensus “mind merger” every new week. As we have reported as Koindeks.com; Thus, in the name of compiling the portfolio, the bot conducts surveys. These altcoins were included in the latest data shared by the bot. President altcoin Ethereum (ETH) continues to have a strong preference. It is stated that the majority of the participants in the cryptocurrency market are more than 60 percent ETH. However, it turns out that they voted to increase their portfolio further.

However, SOL, known as ETH competitor, moved up to second place this week. More than 43 percent of associates voted for Solana, the emerging Layer – 1 Smart Contract platform. SOL has dropped 2.59 percent in the last 24 hours. Currently, it is seeing the process at the price level of $ 33.01. The crypto currency, which is in the 10th place according to the market price, continues to decline.

Leading crypto Bitcoin and these altcoins on the list

The leading cryptocurrency Bitcoin (BTC) ranked third in the voting with 37.5%. It was followed by Polygon (MATIC), which offers the ETH Layer-2 analysis with 28.57 percent of the vote. Finally, there is Cosmos, a blockchain ecosystem designed to scale and connect with each other. According to what is stated, ATOM has a vote of 26.19 percent.

Real Vision Bot was created as a result of joint work by quantitative analyst Moritz Seibert and statistician Moritz Heiden. Real Vision founder and macro guru Raoul Pal comments on the bot’s historic performance as “amazing”. Raoul Pal, a former Goldman Sachs executive, stated that the bot only provides surveys from cryptocurrencies. It also says that it performs more than 20 percent adequately in surveys than the top 20 cryptocurrencies in the market combined.