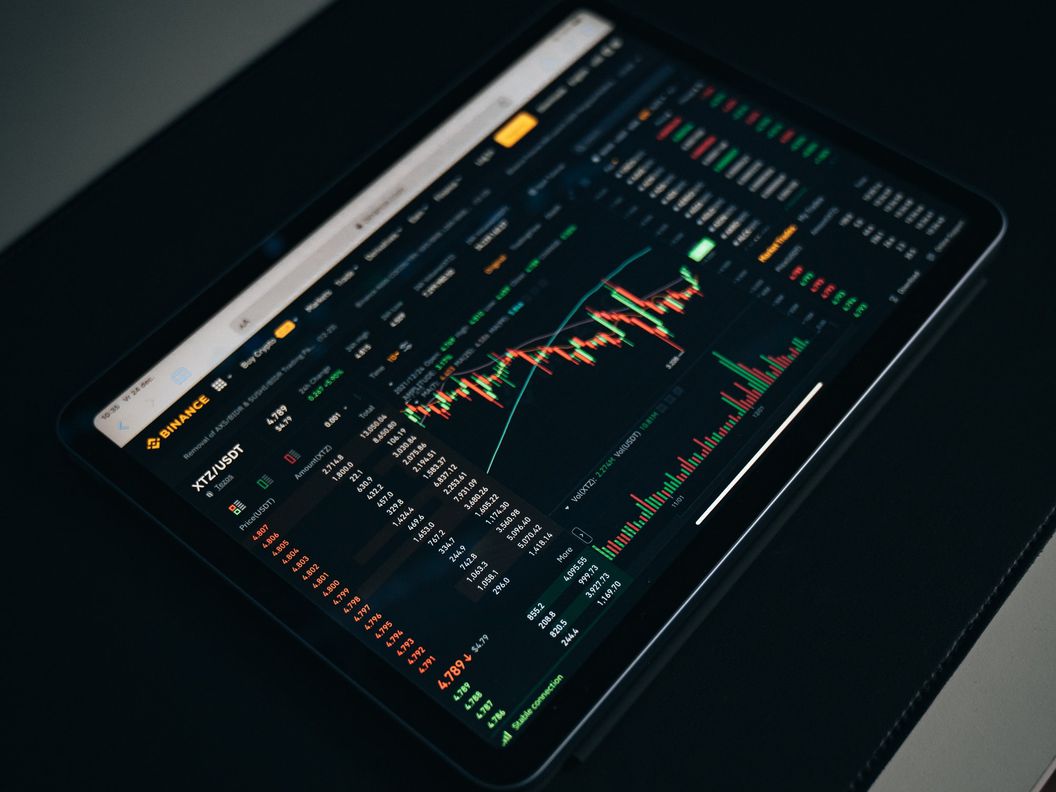 A closely followed altcoin analyst has shared 4 coins that he thinks will “strongly” recover from the crash caused by the news of FTX.

4 coins showing a “strong recovery” according to altcoin Sherpa

Koindeks.com As you follow, the entire cryptocurrency market has crashed hard after FTX announced its official bankruptcy today. Selling pressure has been felt heavily since early November when the FTX crisis emerged. Altcoin Sherpa, a well-known Twitter analyst, shared in his new analysis dated Nov. 11, four altcoins where he saw a “strong recovery” rebound from this crash. The crypto analyst highlights “hype-driven” projects that prioritize valuable usefulness over theoretical cost.

Prior to its technical analysis, Altcoin Sherpa recommends the following to its followers:

Best to keep an eye on everything and possibly stay on the sidelines for more than one. But if you want to process actively, look for different narratives + purchasing power in this market

Chiliz (CHZ) price led the gains in the cryptocurrency market on Nov. It has seen an increase in popularity due to the excitement brought by the fans’ preparations for the 2022 FIFA World Cup. CHZ is currently trading at $0.2209, up 10% in the last 24 hours. Despite the pessimism in the market, it managed to survive.

According to altcoin Sherpa, LINK is also currently in a good position for a strong comeback. The Oracle token was among the top earners at one point today. Just like Sherpa, another well-known crypto analyst Michal van de Poppe also remains bullish on LINK price. Poppe tweeted on November 6 that he is targeting $15 in the short term. According to the analyst, the $6 and $8 range will be a “historic buying opportunity”. According to CMC information, the LINK price is currently trading at $ 6.90. Compared to the last 24 hours, it lost about 4% of its price.

Sherpa says the Polygon team is engaged in networking and business development and is ready for recovery. According to information from PolygonScan, it noted that it added 42,869,034 unique addresses to the Polygon chain between June 7 and November 7, 2022. Over five months, the PoS network expanded by about 30%, adding an average of more than 280,000 new addresses per day.

He also signed a deal with Instagram in the NFT space for the week. Investment giant JPMorgan preferred Polygon for the first DeFi process in the past weeks. MATIC price is trading above the $1 resistance amid all this news. According to the market price, it managed to return to the 10th place.

Another altcoin that saw benefits in the wake of the volatility surrounding FTX was dYdX (DYDX). Sherpa mentioned that DEX tokens will come to the fore with the collapse of centralized exchanges. DYDX is currently trading at $2.09, up 30% compared to the last 24 hours. Recently, cryptocurrency exchange FTX announced that it has filed for Chapter 11 bankruptcy in the US. In the midst of these news, DYDX continues to turn the crisis into an opportunity.