MASK, SHIB, LDO and LUNC Claim: These Levels Are Coming! 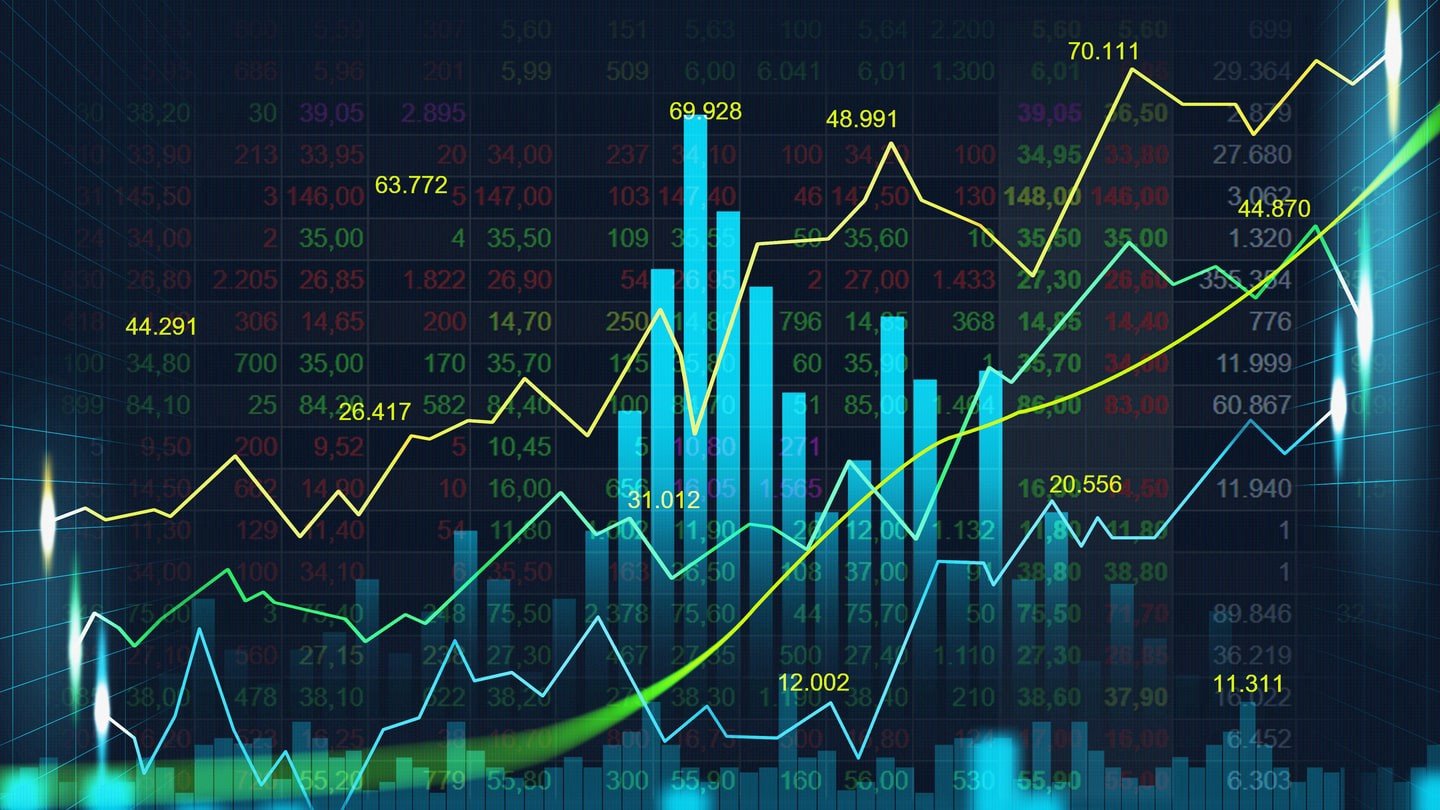 Crypto analyst Altcoin Sherpa updates his outlook for MASK, the star of the last week. Analyst Tony Montpeirous says that Shiba Inu can beat Dogecoin with a huge pump. According to analyst Tony L, Lido has the potential to increase by an additional 40% depending on a number of factors. Also, the analyst says market makers will likely look for a loud and pumped LUNC.

“MASK will be withdrawn”

The analyst, nicknamed Altcoin Sherpa, is updating his outlook for MASK, whose price rose sharply last week. MASK is trading at $4.44 at press time, up over 300% in the last seven days. The analyst says he missed the price action. However, he claims that the token’s weekly high will be driven by resistance and a pullback in price. In this context, the analyst makes the following statement:

I couldn’t catch this. However, it is a nice example that there are always opportunities in the crypto market. 4 times in a few days. That’s incredible. However, I will not buy from here. I’ll wait for the pullback. Presumably, he will see a weekly level resistance mission.

Koindeks.com As you follow, SHIB delivered double-digit weekly benefits for holders in its last week. The chest coin closed the month at the high of $0.00001509. Thus, SHIB fueled the bullish sentiment amid traders. However, in a different way, SHIB suffered a record drop against Dogecoin. The SHIB/DOGE pair fell to a record low of 0.0000841 on 1 November. He then slowly recovered. This price level coincides with a descending trendline that has seen a strong reinforcement mission for the pair since November 2021. That’s why it’s key to the Shiba Inu.

SHIB broke above the 8-day Exponential Moving Average, where it first met with the moving average after October 27. On October 27, the bullish bias catalyzed a 30% rally of SHIB. As the altcoin touched the 8-day EMA at $0.00001200, the Relative Strength Index (RSI) remained in the bullish zone. Thus, it signaled the continuation of the bullish trend.

LDO is probably gearing up for a promising rally in the coming weeks. Since November 2, the altcoin has increased by 12%. Moreover, it has made LDO one of the cryptocurrencies that has completely separated from the decline in the crypto market. The bulls have formed a major bullish move entering an earlier support zone on the 8-hour chart. Therefore, LDO is currently up for auction at $1.66. The volume flow accompanying the rising price action hints that the uptrend will continue. The Relative Strength Index has room to climb and the indicator’s two moving averages are likely to trend bullish in the coming hours.

Combining these factors, there is still potential for LDO to continue rising. A valuable level to aim for would be September swing peaks near $2. Such a move would result in a 40% increase from the current LDO price. A break and retest of the mid $1.60-1.65 support zone would likely signal the sideline bulls waiting to enter the market.

The invalidation of the rise is due to the pressure candle at $1.50 remaining unbroken. If the bears mark the low, an additional drop to the previous congestion zone at $1.35 is possible. Such a move would result in a 15% reduction from the current market price.

The LUNC fell hard on November 2 after the Fed announced it would raise another 75 basis points. Free fall catalyzed the expected floor sweeping event mentioned in an earlier fall thesis. Now that the bulls are cleared, it is possible that market makers have the power to rally the LUNC on the opposite side. LUNC is currently trading at $0.000233. Because the market price fell 10% monthly. The bulls failed their first attempt to recapture the 8-day exponential moving average. This will likely cause the bulls to stay on the sidelines. Still, the downtrend shows relatively low volume compared to the last bullish wave.

Although the claim of ascension cannot be made with a 100% guarantee, it is known that LUNC has been on the rise throughout the year 2022. It would not be plausible to assume a similar action potential behind the eye. Still, the price is very close to September lows of $0.000181. Therefore, strong push candles around $0.000129 will be a more believable invalidation point while targeting around $0.000475 in the coming weeks. If the bears mark the invalidation point, the potential of the uptrend will be invalidated. Traders should wait for a break below $0.00100, a 50% decrease from the current LUNC price.

Alex Gloria
Previous articleFamous Trader: Short this Altcoin! The Fix Begins
Next articleWhat is Time New Bank? What Does TNB Do?