Many Times Known Gold Estimator Made History: Get Thesis! 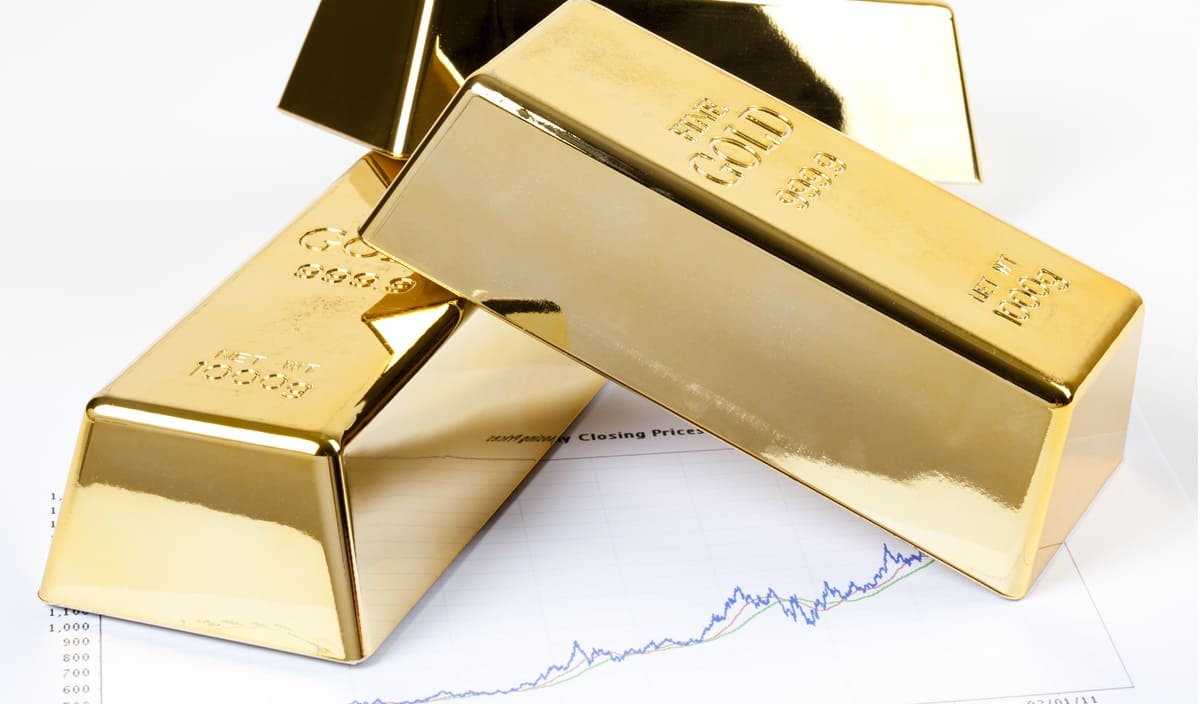 Gold and Money Markets Specialist İslam Memiş came up with his new predictions for gold. The expert name also made various warnings for the year 2023. Here are the details…

Koindeks.com As we have also reported, gold has been affected by the latest statements of the US Federal Reserve (FED). The Fed’s 75 basis point rate hike was expected by the markets. However, after the interest rate decision, Fed Leader Jerome Powell’s speech lowered the ounce price of the precious metal. This situation also affected the cost of gram gold. Gram gold closed the week around 975 liras. That’s why experts make an invitation to buy under it. One of them was Islam Memiş.

Islam Memiş stated that gold prices are “presenting very pleasant opportunities” at the moment. He implied that individuals with new TL can invest in gold. He also stated that it offers an opportunity for those who will have a wedding next year and those who want to get ready. He stressed that gold prices are “very cheap” at the moment. He said he suffered “more loss than necessary” with his current value. Therefore, he pointed out that gold is seen as an “opportunity” these days.

In addition, Islam Memiş drew attention to long-term investment, as he always emphasized in his gold comments. The expert name says, “We should not enter into a short-term expectation.” In general, he states that citizens can prepare for 2023 with their investments. He states that the investor who buys grams of gold from 980 liras will encounter a gram of gold above 1,000 liras in 2-3 weeks. Therefore, he underlines that these times should be turned into opportunities.

In another statement, Islam Memiş made general warnings for the year 2023. The expert made his statements especially after the inflation data of the Turkish Statistical Institute (TUIK). He stated that 2023 increases in taxes, fees and penalties are certain. As it is known, TURKSTAT announced the October inflation number the other day. According to the statements, inflation increased by 3.54 percent in CPI in October, while inflation rose to 85.51 percent in the annual period.

In the light of the information announced, Memiş stated that citizens should take precautions before 2023. The expert said that it would be more advantageous financially for those who have expired passports, those who owe taxes, and those who will pay fees, to get their work done beforehand. Memiş said that “the peak may have been seen due to the base effect” about the increase in inflation. For this reason, he talked about the possibility of seeing a decline in inflation in November and December. He drew attention to the possibility of a recession in the short term as a result of the measures taken by the CBRT and the BRSA. He stated that for the current figures to be reflected in commodity prices, the dollar should decline.