LUNA next? This Altcoin Could Drop The Market! 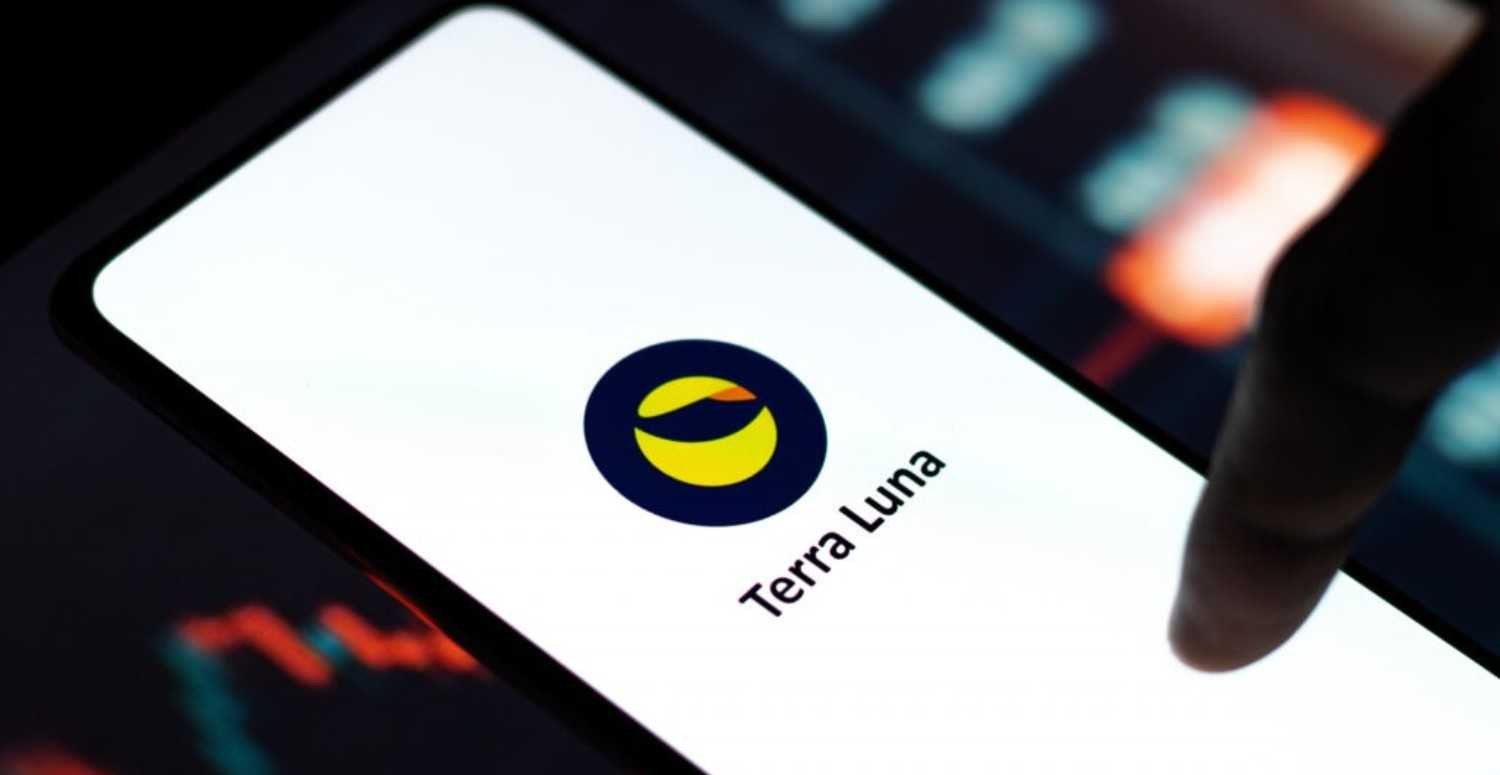 Is Hex the next Terra LUNA?

Bitcoin is currently trading at $20,000, down 70% from ATH price. Altcoins such as Ethereum experienced steeper declines in their prices. Still, a controversial $5 billion market cap is facing dump claims after its price dropped 90% from ATH.

The related altcoin Hex is an Ethereum-based cryptocurrency. However, many experts criticize Hex tokens for penalizing those who do not stake. Instead, the system rewards those who hold Hex tokens in what is known as staking.

In the midst of this, Protos, a media outlet, claimed that founder Richard Heart sold all BTC and ETH investors used to buy Hex on the launch date. The report also states that Heart has withdrawn funds from wallets to get Hex prices. Heart did not comment on the argument before Protos published the report.

In terms of price, Hex has been down for a while and has lost more than 90% of its ATH price in 2021. The price drop is deeper than the 70% Bitcoin and Ethereum. In a recent interview, Heart revealed that it plans to launch Pulsechain, the network’s anticipated Hex contact blockchain. Heart and Hex introduced Pulsechain as an Ethereum fork last year.

Heart also argued that Pulsechain would switch to a PoS system before the Ethereum merger. At that time, users who wanted to earn Pulsechain tokens (PLS) in the airdrop were asked to sacrifice other cryptocurrencies such as Hex or Ethereum. Heart told Bloomberg in June that about 45% of Hex’s circulating supply is in two crypto wallets. He also said that Pulsechain will be replaced by PLS at launch. However, repeated delays in the launch of Pulsechain have caused some individuals to wonder if the planned launch will ever happen.

In another interview with a well-known YouTuber, the founder of Hex said that he would not approve any program for the launch of Pulsechain. However, a possible Hex collapse is unlikely to be as effective as Terra itself. Bitcoin investor Mike Alfred explains that the Hex crash will not affect the market:

It looks like a parallel economy and will fail in slow motion due to the protocol’s reward token locks being set.

Still, Heart insists that the Pulsechain launch will increase the price of Hex. Koindeks.comAs you follow, HEX price is trading at $0.03828 with +8% compared to the last 24 hours.

Alex Gloria
Previous articleKPMG: The Mega Rich Are Buying Bitcoin and These Altcoins!
Next articleThis Altcoin Rejects Binance Affiliate: Its Price Is Soaring!