LUNA is also on the list: Here are the coins the Americans are after! 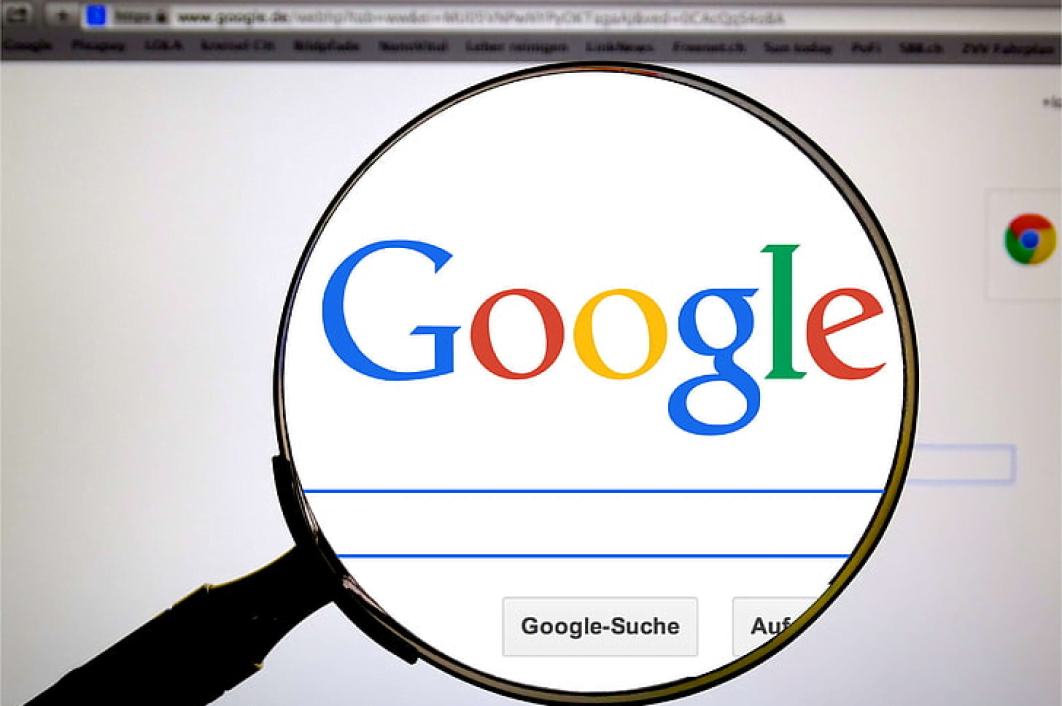 The Fintech Times, in a study that analyzed current Google search data, revealed the most sought-after cryptocurrencies in the US region compared to states. Interestingly, Terra (LUNA), the biggest crash of recent years, is at the top of the list.

Here are the most wanted cryptocurrencies in the USA

According to the data, the Shiba Inu was the most sought-after cryptocurrency in New Hampshire. Terra (LUNA) ranks first in 14 US states. Looking at this information, it turns out that many investors are particularly interested in risky coins. Google Trend information shows that despite the collapse of the Terra ecosystem, many US people are still interested in the project.

Terra is the second most recognizable cryptocurrency in the US, after Bitcoin, according to Google information compiled by the Fintech Times. The list of the most wanted cryptocurrencies by state is as follows:

Specifically, Alabama, Arkansas, California, Colorado, Georgia, Illinois, Massachusetts, Nevada, New Jersey, New York, North Carolina, Pennsylvania, Tennessee, and Washington are in the middle of 14 states that call Terra. In the report, this result; It was noted that Terra is being watched closely as she plans to make a comeback.

Why do Americans care about Terra (LUNA)?

The project group and investors are looking for ways to revive the project after the collapse of the Terra ecosystem. Additionally, although TerraForm Labs plans to pay investors through Terra 2.0 initiatives, the community has decided to stick with the classic tokens LUNC and USTC.

In particular, the Terra Classic community is making great strides towards reclaiming the price of LUNC. Burning some of the total LUNC supply is the community’s main move, as it is expected to bring the price back to its previous levels. A total of 24.14 billion Terra Classics have been burned so far, according to information provided by LUNC Burn, an unofficial account that tracks all LUNC burns. Koindeks.comAs you follow, Binance supports community token burning efforts.

The Americans continued to be interested in Terra as a result of continued burning efforts.