Looking Beyond DOGE: These 8 Altcoins are on the Investment List! 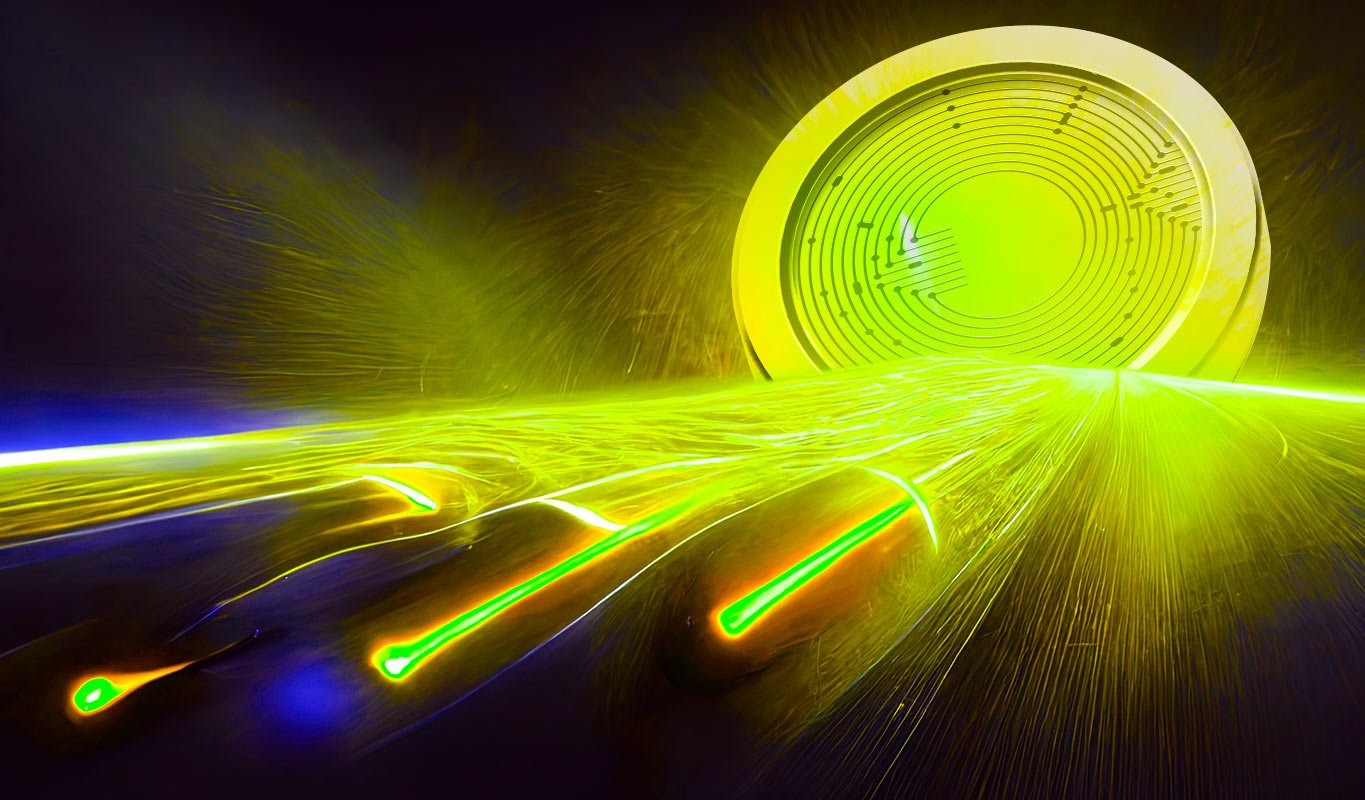 The cryptocurrency market went into a deep crisis with the collapse of FTX. Investors and traders are wary of not only cryptocurrency projects but also trading platforms. However, the crypto division is struggling to learn from the crash and move on. In this direction, analysts have selected 8 altcoin projects that have the potential to develop with the ability to strive in the collapse.

Polygon, formerly known as the MATIC network, is a layer-2 scaling solution created in 2019 to address various constraints on the Ethereum Blockchain, such as process speed, throughput, and gas prices. The developers originally designed it as a scaling assay. However, it quickly turned into a multi-purpose ecosystem that attracted a lot of attention. Local token MATIC debuted on Binance Launchpad in 2019 amid the First Exchange Offerings (IEO) boom.

Former Google software engineer Daniel Wang founded Loopring. The altcoin project aims to trade assets and make faster and cheaper payments on Ethereum without sacrificing security. More specifically, Loopring is a protocol for building non-custodial, order book-based decentralized exchanges (DEX) on Ethereum. It directs and processes trades without requiring you to own funds from buyers or sellers. Thus, it matches sellers and buyers at a market price. This is different from centralized exchanges, which require traders to deposit funds on the exchange before users can process on their behalf.

Optimism is a layer-2 Blockchain on top of Ethereum. The altcoin benefits from the security of the Ethereum main-net. It also helps scale the Ethereum ecosystem using optimism-rollups. This means that processes are recorded in Optimism in a solid form, but ultimately secured in Ethereum. Optimism is one of the largest scaling solutions for Ethereum with over $300 million TVL. It hosts 35 protocols, the largest of which is Synthetix (SNX), a derivatives exchange, Uniswap (UNI), a DEX, and Velodrome (VELO), an AMM.

Abritrum is cheap and fast to use. It transmits all process information back to the main Ethereum Blockchain. While Ethereum manages only 14 processes per second, Arbitrum competes with 40,000 TPS. Processes cost a few dollars to complete in Ethereum, while in Arbitrum it costs about two cents. Arbitrum also supports the Ethereum Virtual Machine (EVM). So Ethereum DeFi developers can integrate their decentralized applications (dapps) with Arbitrum without having to make any random changes.

Solar is a decentralized, community-driven Blockchain focused on building an ecosystem with true governance where everything SXP does is at the center of it. Unlike others of the altcoin project, it uses the Byzantine Fault Tolerance (BFT) consensus mechanism. Its decentralized structure is strong and power efficient. Local token SXP. SXP became its own asset when Binance bought the remaining shares of Swipe last December 2021.

Shardeum is an EVM compatible layer-1 Blockchain. It is possible to seamlessly deploy decentralized applications (DApps) on the blockchain. Shardeum’s argument is in the first network direction, where it solves the scalability issue, thereby scaling billions of daily users.

Hedera is the most used, sustainable, enterprise-grade public network for decentralized economics that allows individuals and businesses to build powerful decentralized applications (DApps). It removes some of the limitations faced by legacy Blockchain-based platforms, such as slow performance and instability. Therefore, a Blockchain designed to be a fairer, more efficient system. .

Alex Gloria
Previous articlePay Attention To The Chart Of These 4 Altcoins: There Is A Collapse Signal!
Next articleCEO Confirms FTX Hack: These Altcoins Have Been Dumped!