Legendary Analyst Predicted Bomb For BNB And These 5 Coins! 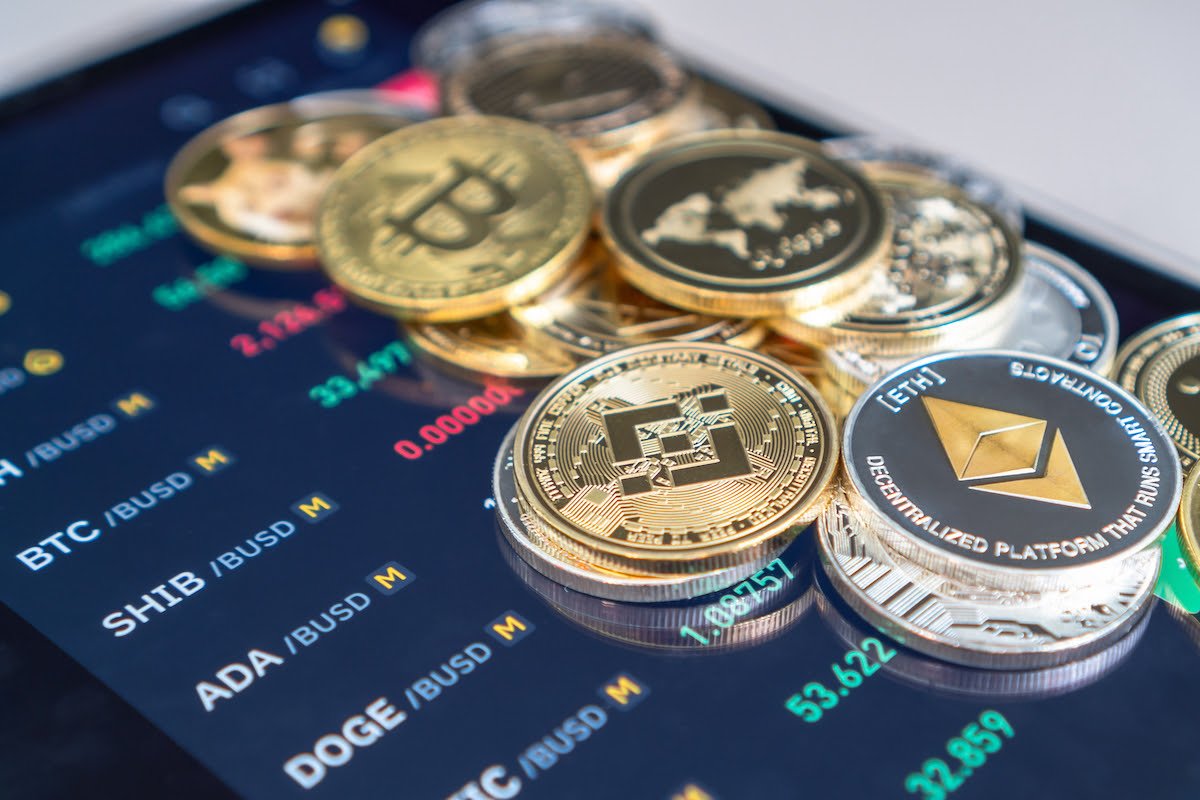 Michaël van de Poppe, one of the most famous analysts in the cryptocurrency space, explained his price assumptions for six coins, including BNB. Overall, the analyst said that Chainlink (LINK), Zilliqa (ZIL), Fantom (FTM), BNB Coin (BNB) and Ethereum (ETH) are bullish. Meanwhile, the price of Bitcoin (BTC), the largest cryptocurrency in the last 24 hours, first rose above $ 21,000 and then fell. In addition, the price of all altcoins that Michaël van de Poppe has been on the rise have also decreased in the last 24 hours. Here are the details…

Koindeks.com As we have also reported, many traders in the crypto space are waiting for the next altcoin era. With this expectation, the Bitcoin price rose above the $21,000 level. Thus, the expectation for the rise has increased with the recent price movements of the market head Bitcoin (BTC). However, at the time of writing, BTC has retreated to the $ 20,700 levels. According to the information, the total price of the cryptocurrency market has lost 2.7% in the last 24 hours. It still managed to stay above $1 trillion. This is mainly due to the bullish price action over the past few weeks.

Increasing altcoin dominance signals a short-term bullish rally for altcoins. According to many, this will also result in an altcoin era. Cryptocurrency trader Michael van de Poppe shared his price cuts for a number of well-known coins on Twitter the other day. Crypto trader Michaël van de Poppe primarily pointed to the bullish prospect of Bitcoin (BTC). Van de Poppe points out that BTC, the largest cryptocurrency with its market price, will see $ 30,000. He points out that this aim is likely to be seen in the next few months.

Cryptocurrency analyst drew attention to BNB and other major coins

On the other hand, the analyst points to the well-known oracle platform Chainlink (LINK). As Koindeks.com reported, Chainlink is seen as one of the leading platforms in the web3 field. Besides the technology it offers, LINK is one of the largest coins by market cap. Analyst points to $15 for LINK. Currently, the cost of LINK is around $ 8.11.

The analyst then points to the $0.75 and $1 range on Phantom (FTM). FTM is currently changing hands at $0.26. In other words, the price range pointed out by the analyst reveals the expectation for the coin to increase 3-4 times. Michael van de Poppe points out $0.10 for the Zilliqa. On the other hand, Binance’s BNB coin, the largest cryptocurrency exchange, draws attention to a $500 price tag.

Currently, BNB, which has changed hands at $ 330, will have increased by almost $ 200 if it sees the level pointed by the analyst. Finally, the analyst’s focus is Ethereum, the largest altcoin by market cap. The analyst believes that ETH will rise to $2,500. the analyst’s previous valuable assumptions. of Koindeks.comYou can check it from this article.