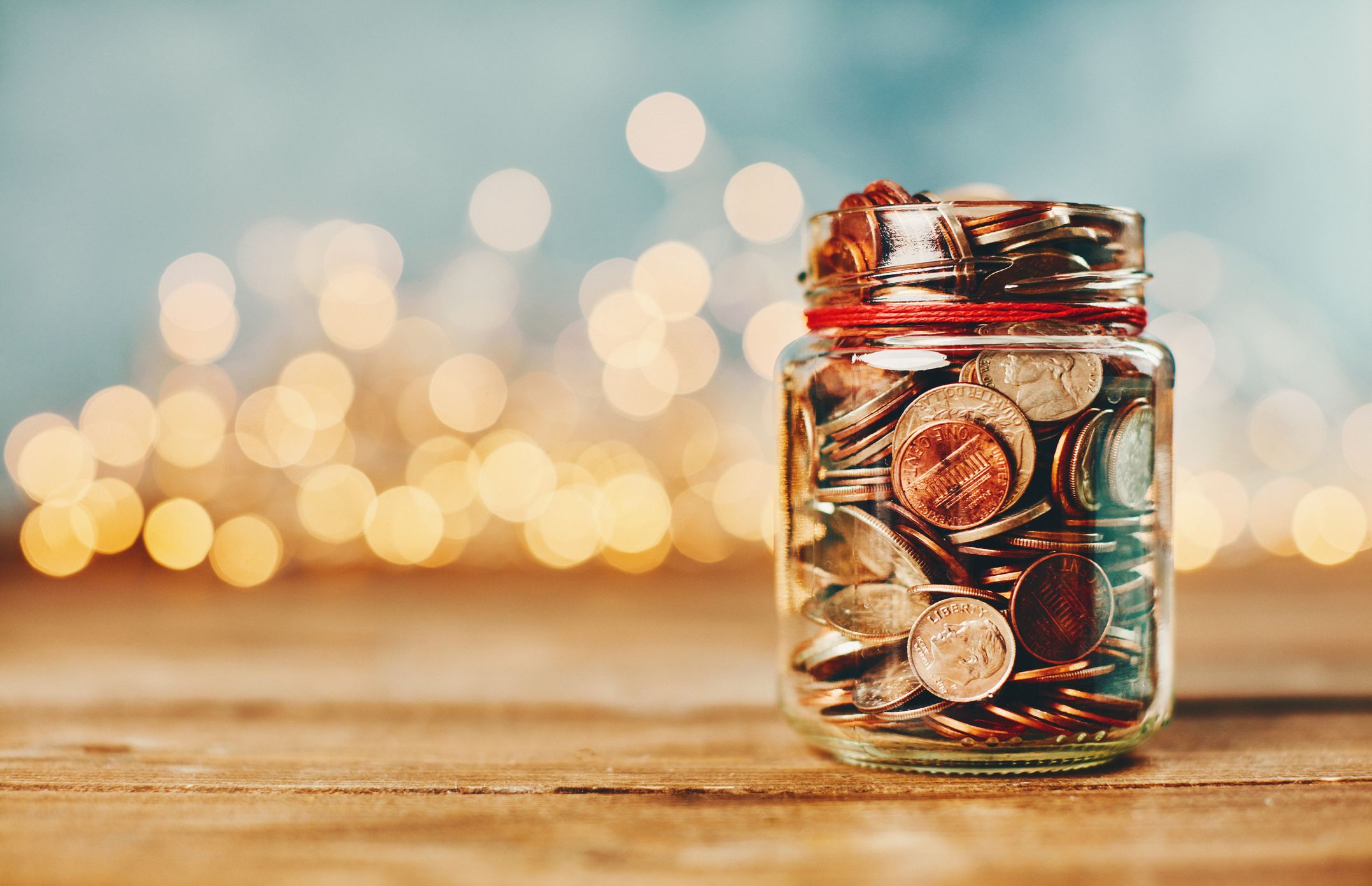 Michael van de Poppe, one of the most well-known cryptocurrency analysts, said that he has a plan to accumulate a number of altcoin projects. The analyst stated that he is eyeing seven altcoins in particular. Here are the details…

Crypto strategist Michaël van de Poppe said he plans to accumulate seven altcoins. In the middle of these are three Ethereum (ETH) competitors. The analyst says he has his eyes on Chainlink (LINK) first. Koindeks.com As we reported, Chainlink is a Blockchain abstraction layer that enables cosmically connected smart contracts. Chainlink enables Blockchains to serve external data feeds.

On the other hand, the analyst drew attention to the native token of XCAD Network. XCAD Network provides content creators with DeFi tools to create an economy. It is also active in the non-fungible token (NFT) field. Van de Poppe also stated that he has his eye on Skale (SKL). SKALE is defined as a network designed to bring scalability to Ethereum. It allows developers to create chains that are compatible with ETH.

Also, the analyst is looking at the Blockchain technology Quant (QNT), which offers interoperability for possible processes. According to Van de Poppe, QNT is currently in the correction period. The altcoin price could reverse if it turns the resistance around $178 into a foothold. The analyst underlines that we are in a downward trend in the reasonable time frame. However, it conveys the value of breaking the downward trend. It indicates the importance of crossing $176-178 for a breakout. According to the analyst, if we make this area the mainstay, we will see $ 191.6. On the downside, $158.8 is subject to retest.

All three Ethereum competitors are on the analyst’s list

Van de Poppe said he was also targeting some Ethereum competitors. First, he mentioned Near Protocol. NEAR Protocol emerged as a community-driven cloud computing platform. It removes some of the limitations that clog competing blockchains, such as low speed and valuable process prices. On the other hand, in the middle of the ETH rivals is Elrond (EGLD). Elrond aims to provide a fast process using sharding.

Finally, drawing attention to Concordium (CCD), the analyst pointed to the growth of this enterprise blockchain. He says the network has opportunity for growth and the intent goes beyond the market. It is also worth noting that Concordium is a layer-1 network serving companies such as Volvo, IKEA, and Credit Suisse. Initially, it offered services in the field of identity. The analyst used the following terms:

While Concordium was initially aimed at businesses, it is currently trying to attract many projects and users in the segment, including DeFi (decentralized finance), gaming and metaverse.