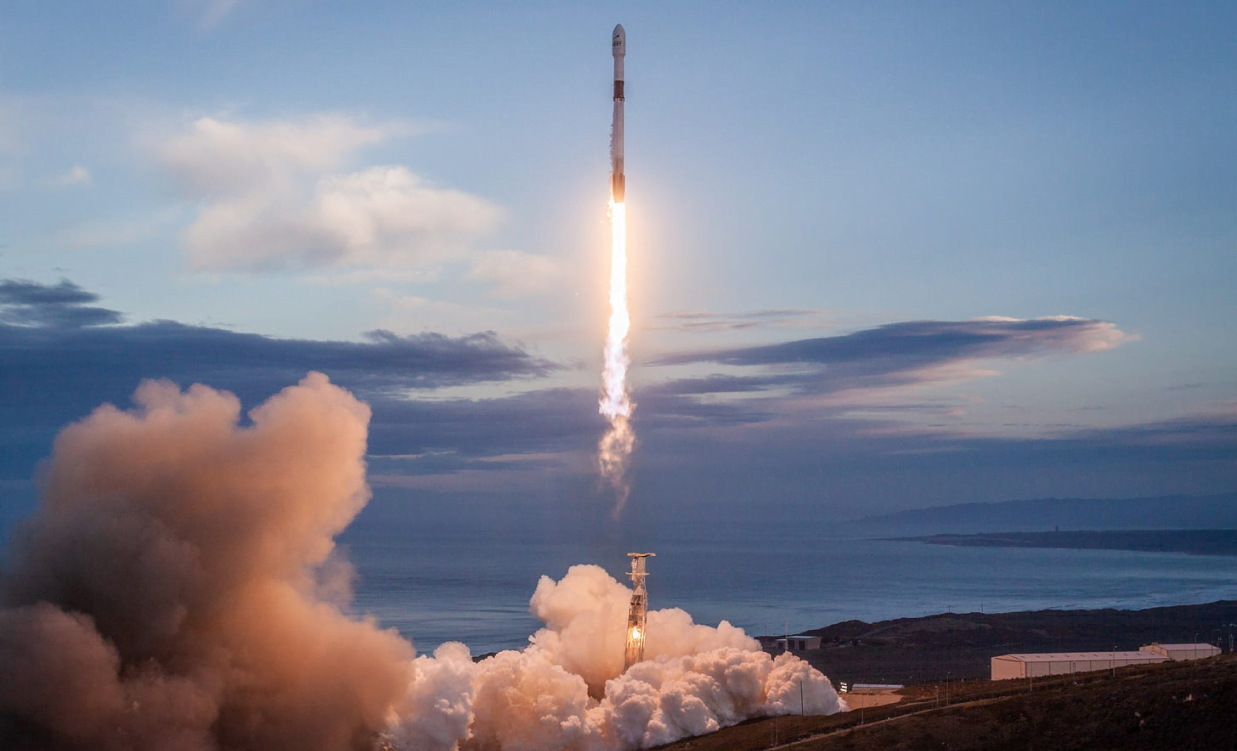 The return of a well-known developer, who previously said that he will no longer work in the blockchain space, has blown strong winds. The related altcoin project gained over 20% in a short time.

With the return of the legendary developer, this altcoin flew

Koindeks.com As you follow, legendary DeFi developer Andre Cronje announced he’s leaving the branch in March of this year. Now rumors of his comeback are triggering a 25% rally in Phantom price. Behind the rumors are changes to Cronje’s verified Twitter account and LinkedIn account.

Price action is providing additional fuel for the rally, where FTM has risen 25% in the past seven days and over 20% in the previous 30 days. FTM reached above $0.40 in early August. However, it experienced a correction on October 13 that brought its price down to $0.19. Phantom’s TVL volume also reacted positively to the news, increasing by 3.10% in the last 24 hours. It is currently around $517.22 million.

Cronje’s return according to rumors

Rumors about Cronje’s return started when he published a post last week discussing various aspects about the last bear market. The DeFi developer has also called for more regulatory reforms. The blog post split the crypto community in two, with some arguing that it wasn’t about Cronje. However, earlier today, Cronje updated his LinkedIn bio to Phantom Deputy Leader. He added that he started the mission again this month.

The verified Twitter account also shared a tweet implying that he is returning to the episode. Ultimately, all of this leads to speculation that Cronje is finally back. In July, Cronje denied that he was behind an account on Twitter that appeared to be like him. The now-deleted account tweeted about the developer returning to the branch. This led to a brief rally for FTM-related tokens.

Cronje is widely regarded as a legendary DeFi developer. Yearn Finance, Keep3rV1, PowerPool, SushiSwap, PowerPool, CreamV2 etc. It carries the signature of many projects, including. Previously, he was the Leader of the Phantom Foundation and served as the project’s technical advisor.

Who is Andre Cronje?

Andre Cronje is one of the most recognized developers in the DeFi market. He is a software architect with 20 years of developer experience. After completing the 3-year computer science course in 5 months, he was asked to remain as a lecturer. He moved into the telecoms branch, which developed large information and high-process infrastructure before entering portable security and cryptography. The past five years have been spent leveraging Blockchain technology to create bespoke FinTech solutions and provide cost-cutting financial artifacts to the unbanked branch in Africa. He is currently one of the most influential people in the DeFi field.

Alex Gloria
Previous article2 Crypto Oracles: Bitcoin, XRP and ADA Rally On This Date!
Next articleLast Minute For Solana And These 9 Altcoins: There Is Giant News!