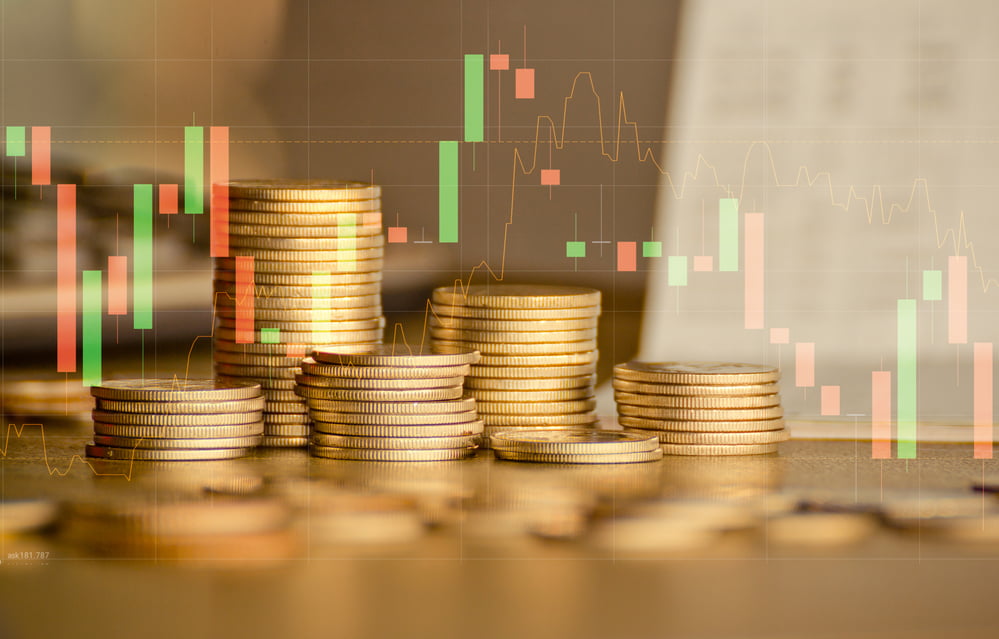 The trader, who correctly said this year’s crypto market crash, conveys the coins that he expects to rise. Knowing about the Bitcoin crash, Crypto Capo reveals which assets are currently bullish amid the ongoing bear market. Here are the details…

Bitcoin analyst announced the coins in his hand

The trader, known as Capo, tells his 554,700 Twitter followers that he has been on the leading smart contract platform Ethereum (ETH) for a long time. He also states that he has a position in XRP rival Stellar Lumens (XLM). In addition, Capo points to Litentry (LIT), the decentralized authentication blockchain. He also said that he maintains a local presence of the Reserve Rights Token (RSR), a cryptocurrency that aims to facilitate the stability of the stablecoin, known as the Reserve Token (RSV). The crypto trader also says he owns STEPN (GMT), a earning altcoin.

Capo’s bullish stance on altcoins comes after his claims about Bitcoin (BTC). The analyst explained that BTC could jump to $21,000 in the short term before it reverses course and reaches a potential local bottom around $14,000. But he says the “main trend” for BTC is still bearish. Capo uses the following terms:

$21,000 is a very strong resistance. Altcoins may experience a pump during this BTC movement. Lock in the snow.

Koindeks.com As we have also reported, the analyst has gained a reputation for accurately predicting Bitcoin crashes, in particular. The analyst pointed to a drop to $ 16,000 in BTC in the past months. Following the analyst’s claim, BTC approached $ 17,000. The analyst drew attention with his predictions in previous years. He correctly assumed that BTC would drop to $50,000 in 2021 and drop to $3,500 in 2020.

Meanwhile, the cryptocurrency market is reaping benefits. On October 18, Bitcoin price turned higher and broke above the key $19,440 resistance level. Ethereum, on the other hand, gained more than 1% to $1,334. The global crypto market price increased by over 1.7 percent the previous day, reaching $934 billion. Major cryptocurrencies are trading in the green today. In the last 24 hours, the crypto market cap was around $50 billion with a 31 percent interest.

Alex Gloria
Previous articleAnalyst: These 5 Altcoins Are On The Way 100x! New Millionaires May Be Born
Next articleBinance Announced These 4 Altcoins: Listing Available!