Legend Analyst: These 4 Altcoins on Binance Are Ready to Run! 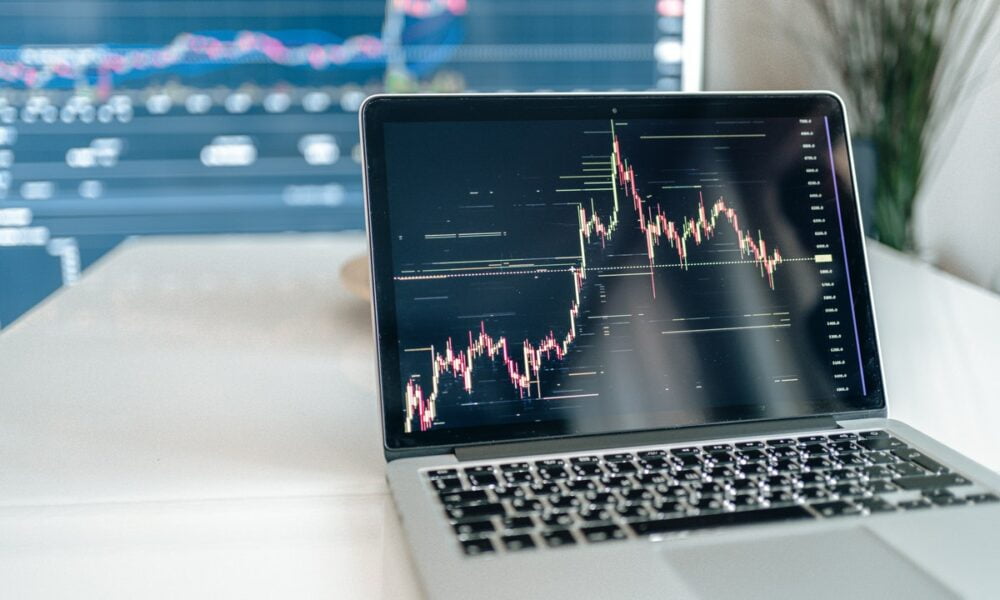 A crypto analyst known for his accurate assumptions says that 4 altcoin projects from the Binance list are ready to rally.

Michael van de Poppe said he saw double-digit profits for Polygon and Chainlink in his latest analysis. The analyst is also optimistic about the future of the two Ethereum rivals. According to Van de Poppe, who has 630,200 followers on Twitter, one of them is Binance’s native token BNB. The analyst says that the BNB price has strengthened despite all the hack news. On the technical side, BNB price could rise roughly 14% up to $325. Van de Poppe shared his estimations on the following technical chart:

BNB is showing strength and has actually managed to hold $265. Now we need to convert the $285 into reinforcements and then we’re ready to go. BNB is now expected to continue on the right move to $325.

BNB is currently trading at $280. It was stable compared to the last 24 hours and 7 days. Koindeks.comAs you follow, it lost around 5% of its value after the hack attack on the night of October 6th.

Michal van de Poppe is waiting for $1 for this altcoin

The analyst, who later went to Polygon (MATIC), said he expects double-digit benefits this time around. According to Van de Poppe, the price of MATIC will increase by about 18%. As the analyst’s medium-term objective.

We expect to continue with 1 dollar without errors.

Oracle network Chainlink is another altcoin on the analyst’s list. Van de Poppe expects the 25th largest cryptocurrency to rise by about 17% relative to its market cap. LINK is currently trading at $7.51. If the analyst’s assumption holds true, we will soon see the LINK price at these levels:

Following the lead, I’m still waiting for the real continuation of $9.

Regarding Ethereum, the analyst states that its price has recently turned a resistance level into a foothold. Poppe further states that ETH is about to continue an uptrend that could cause it to rise as much as 18% from its current price:

Ethereum is currently trading at $1,324.68. More than 2 weeks have passed since the Merge upgrade. However, the high hype around merge is no longer behind Ethereum. Glassnode recently confirmed this conclusion after always observing a drop in ETH Open Interest on Futures contracts.

Alex Gloria
Previous articleFamous Economist: I got it! I Have These 4 Altcoins In My Cart
Next articleElon Musk Wants To Build X-App! Will The Currency Be XRP, ETH?