Legend Analyst: I’m Locked In This Altcoin! Add to Cart 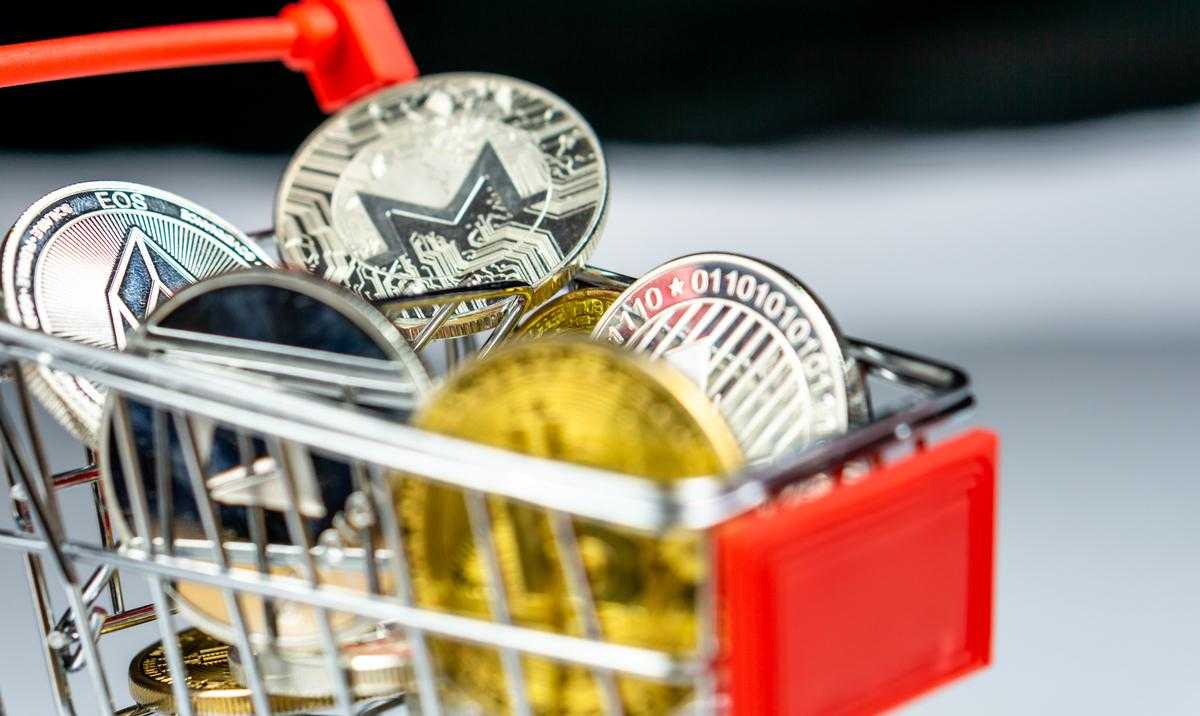 A popular analyst says an altcoin project under his radar could explode amid the calm. Let’s take a look at Michaël van de Poppe’s current analysis, keeping in mind that estimates are not absolute.

“Rally is almost inevitable for this altcoin”

You can take a look at Michaël van de Poppe’s accurate claims here. The prominent analyst says he is now watching an altcoin that is showing a lot of strength in the midst of a bear market. Van de Poppe advises his 636,500 Twitter followers that the bulls should definitely add Binance Coin (BNB) to their portfolio:

An altcoin to add to your portfolio: BNB. It’s definitely showing a ton of strength, but the entire ecosystem surrounding Binance is expanding heavily. A must-have for your long-term portfolio.

BNB Coin is the cryptocurrency of Binance, the world’s largest exchange. It is currently trading at $273.62. It had recorded the ATH price at $690.93 in the 2021 bull. Now it sees a 60% discount process from this level.

The crypto analyst says that while Bitcoin has been stuck in a small range lately, the explosion is imminent. Poppe bases this expectation on macro developments. The President predicts that the cryptocurrency will eventually burst from the narrow gap to the top:

Events planned for next week solidify our departure from December. I’m watching this last resistance ($19,591). After the middle, the party can begin.

Van de Poppe closely follows the Consumer Confidence Index (CCI) information coming from the USA today. CCI measures consumer sentiment to the strength of the US economy. Another date pointed out by the analyst is December 27, when the US third quarter GDP data will be released. On this date, the September Personal Expenditure Price Index (PCE) numbers will be released.

Analysts frequently watch valuable economic statistics to see if US authorities need to loosen their strict monetary policies, which would be very advantageous for the cryptocurrency market.