‘Last Minute’ Statement from FTX CEO: The Market Has Moved! 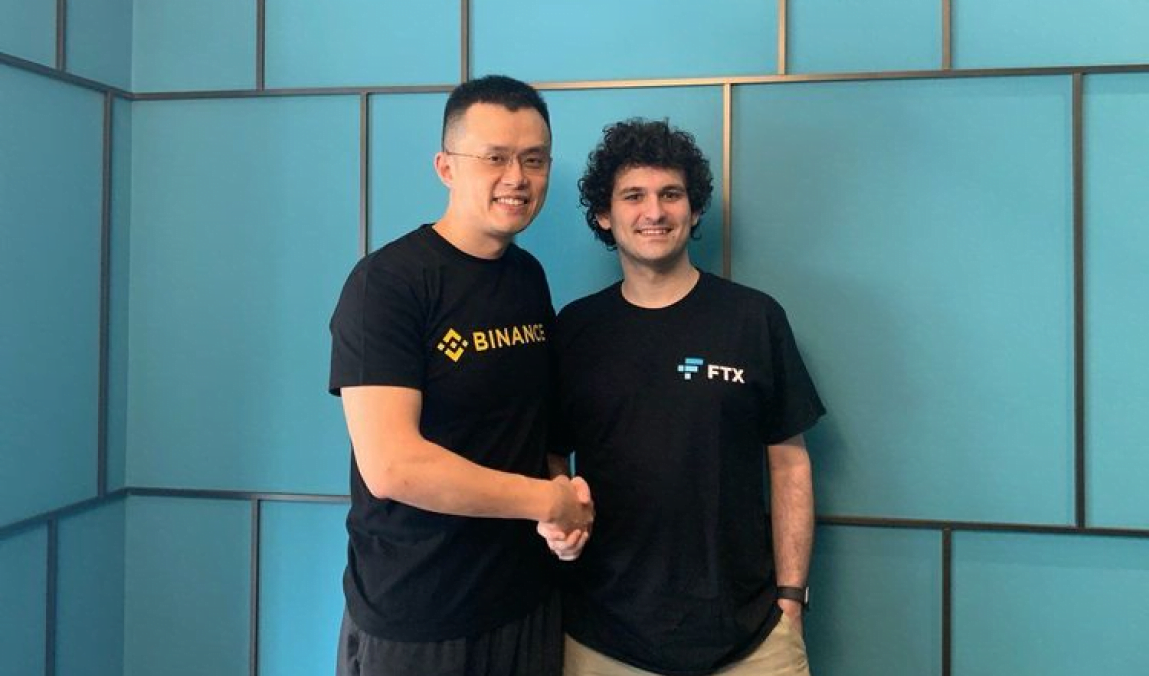 FTX CEO Sam Bankman-Fried (SBF) made a new post after Binance CZ announced that it will sell all its FTX Tokens (FTT).

Koindeks.com As you follow on , Binance CEO CZ announced that he will sell FTT on November 6 at the cost of $ 2.1 billion in his stock. CZ states that this decision was due to Alameda Research’s risk of bankruptcy. Alameda Research has $14.6 billion on its balance sheet as of June 30. At a cost of $5.8 billion, 88% of it consists of FTX Token (FTT).

SBF is now explaining Binance’s decision in a new tweet:

A competitor is trying to come after us with baseless rumors. The strength of FTX is enough to cover all client funds. We have completed all withdrawal processes and will continue to process them. We never invest with our clients funds. We have GAAP control with over $1 billion in cash assets. We have a long history of preserving customer assets, and that holds true today. I would love to work together with Binance CEO Cz for the ecosystem.

He used a friendly language like CZ in his statements at SBF. The CEO of FTX especially emphasizes that the funds related to the bankruptcy of Alameda Research, which holds a large amount of FTT, are in faith.

Alameda CEO Caroline Ellison said the leaked balance sheet is only partially complete. She also noted that other funds at the cost of billions of dollars are missing. However, Binance offers to buy FTT tokens for $ 22.

In this midst, FTX recorded a surge in stablecoin exits following Binance’s announcement. According to Nansen information, in the past seven days, more than $451 million of stablecoins have left the exchange, caused by the massive flurry of withdrawals from users. Based on on-chain data, Nansen tracks wallets that he guesses are related to FTX.

Binance co-founder Yi He also tweeted on Monday that the company is not “at war” with FTX. He said the invitation to sell FTT was an “exit decision on pure investment.”

It’s fair to point out that SBF announced last week that they’re working on a new stablecoin to rival Binance’s stablecoin, BUSD. “The stablecoin wars are starting,” the FTX CEO said in an interview with The Big Whale on October 27. However, mutual friendly statements show that this effort will pass in a peaceful environment. Quickly, both SBF and CZ encouraged “working together for the ecosystem” in the tweets above.

The FTT price started to decline after CZ’s announcement on November 6th. The exchange token has formed an outlier cup and handle pattern on the daily chart. It is currently trading below the anchor level of this formation. In the middle of the above statements, around 2.5% had the opportunity to breathe.