Last Minute for SHIB and These 11 Altcoins: Affiliates and More! 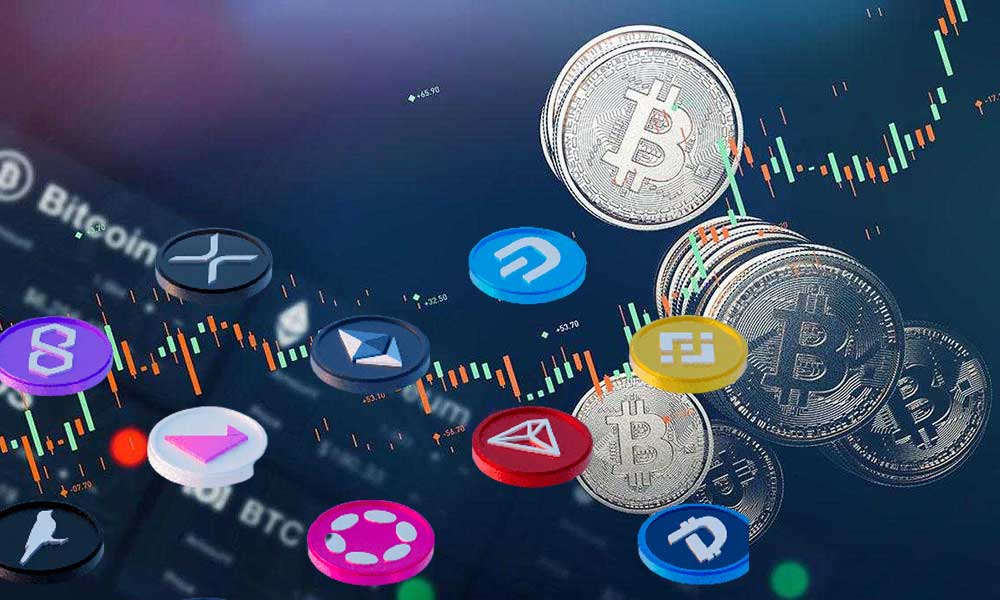 Subsidiaries and other developments are of great importance for altcoin projects. In this article, we will discuss one of the biggest chest coins, Shiba Inu (SHIB), the controversial cryptocurrency of recent times, LUNC, IOTA and much more, and talk about the developments. Here are the details…

The Acala network announced on Monday that it resumed operations following a referendum that allowed liquidity pools (LPs) to withdraw liquidity from pools or buy back LP tokens after the mining failure involving stablecoin aUSD. Koindeks.comAs we have also reported, in August, the misconfiguration of the iBTC (IBTC)/aUSD liquidity pool caused a misprint of 3.022 billion aUSD and its price dropped below $0.01 from the US dollar constant.

Members of the Aragon Network (AN DAO) vote on a planned transition to a new organization structure. The first vote will decide what to do with the treasury funds after the DAO is dissolved and subsequently revived under a new framework. The second vote will address the issue of the new DAO’s charter after the new structure takes effect. Votes can be cast until 5 October.

Primer Network announced earlier on Monday that it had set a world record by running a national newspaper ad sponsored by hundreds of companies. Astar Network said it supports Japan’s most affordable brands through Nikkei ads, 329 companies’ latest web3 ads. The group said its latest ad is a way to support the Japanese government and its growth strategy through web3.

Telefonica, one of Spain’s largest telecom carriers, and legendary chip designer Qualcomm have signed a partnership to advance their joint augmented reality and metaverse initiatives. Telefonica will use Snapdragon Spaces, a new technology from Qualcomm, to deliver these metaverse experiences to its customers. The agreement also includes the possibility of following common commercial opportunities simultaneously.

The Shimmer network, the staged network of the IOTA Blockchain network, will launch this week on September 28. Preparations for the launch of the shimmer are currently in full swing. The launch of Shimmer Network will take place alongside native SMR tokens that will help increase developer and user engagement.

The Twitter account @shib_superstore, run by game maker Travis Johnson for smartphones, stated that in the coming days, it will exceed the SHIB metric that was burned in August. Finally, the total locked price (TVL) of the Ethereum 2.0 contract has risen above the 14 million ETH level.

Alex Gloria
Previous articleAnalyst Bombs: These 6 Altcoins Can Do 50x!
Next articleDates Given for Gold Prices: Beware of These 4 Valuable Assumptions!