Last Minute for Cardano and These 9 Altcoins: Affiliate, Listing… 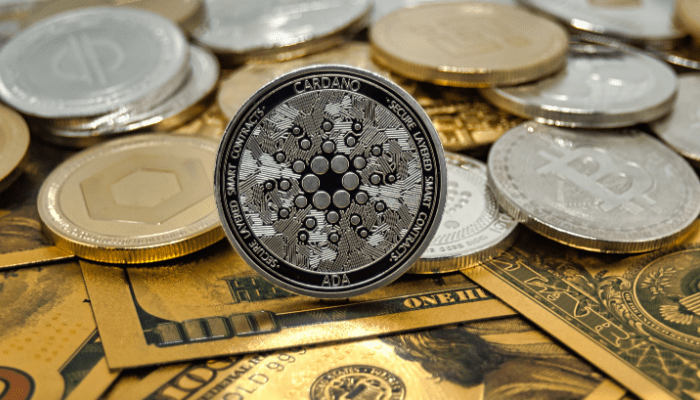 While the cryptocurrency market is trying to recover slightly, innovations are taking place in many altcoin ecosystems. In the list below you can see today’s breaking news, affiliates and listings for Cardano and 9 altcoins. Here are the details…

Valuable developments for Cardano and 9 altcoins

Latest situation in the market

The primary cryptocurrency was pretty stable at $19,000 over the weekend. However, Bitcoin does not tend to stay in one place for long and dropped to $18,600 on Monday before surging above $20,000 on Tuesday. It hit a 12-day high with Tuesday’s rise. Reports have surfaced that many investors have placed sell orders at the spiritual $20,000 line. The asset therefore fell somewhat by around $1,500 and found itself struggling below $19,000 hours later.

Still, it had a pretty positive reaction at this point and broke above $19,000. Koindeks.com As we have also reported, it reached an intraday high of $19,800. As of now, several hundred dollars have been withdrawn, but its market cap is $370 billion and its dominance over altcoins has reached 40 percent.

Alex Gloria
Previous articlePolitician: I Have Tons! This Chest Coin Will Be Parabolic
Next articleBitcoin Whales Ambush At This Level: They Will Sell BTC!