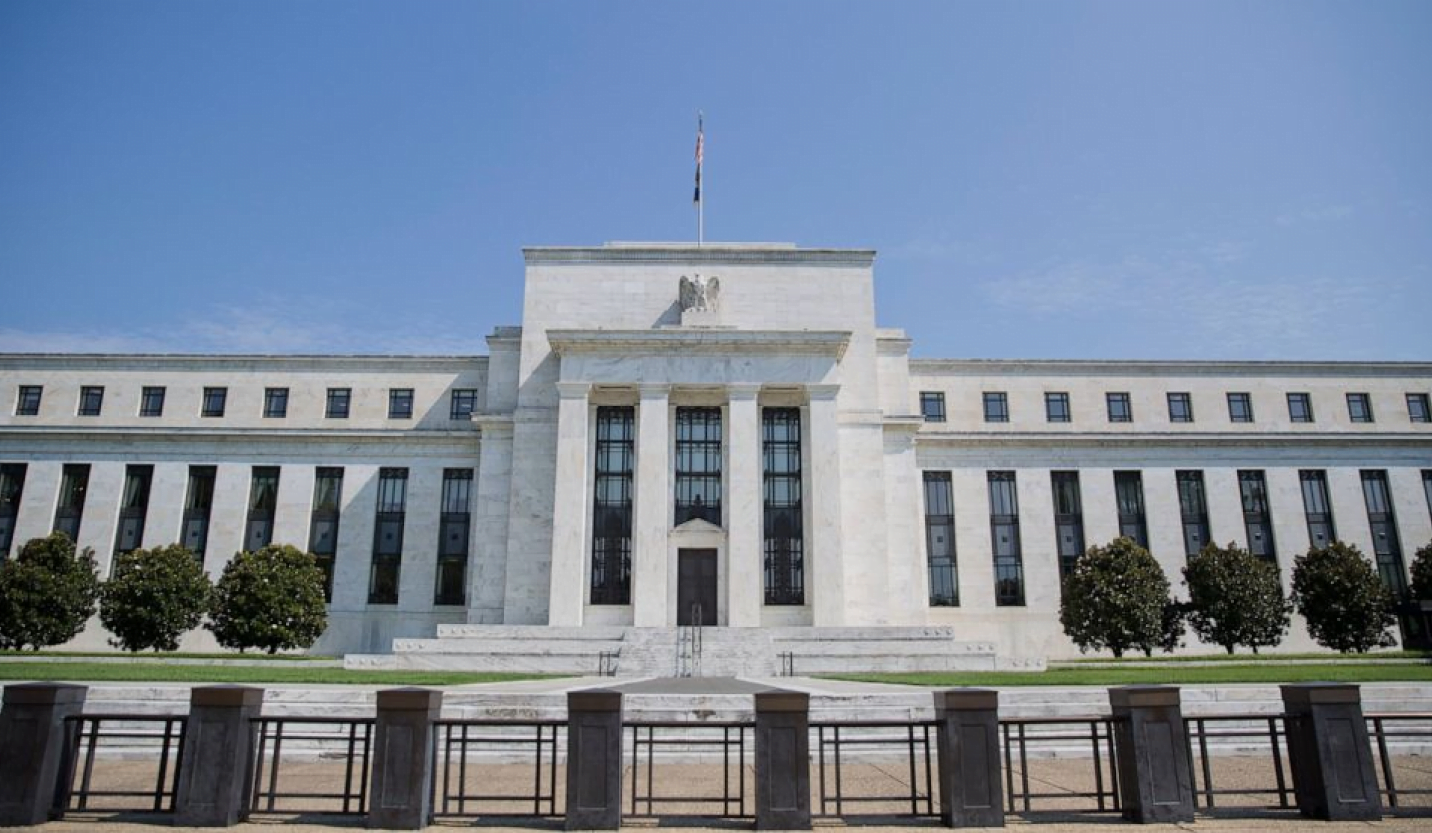 The much awaited Fed rate decision has been announced. The US central bank, the Fed, increased the interest rate by 0.75 basis points. Here are the details…

The Fed has announced its interest rate decision!

Now all eyes are on the FED Chairman, who will make a statement at 21.30. The speech of the FED Chairman will determine the direction of the markets. Jerome Powell’s statements will be on everyone’s agenda as they contain signals for the monetary policy of the next period. Stay tuned to watch the FED President’s speech live!