Last Minute Development For These 4 Altcoins: Stakeholdership and More! 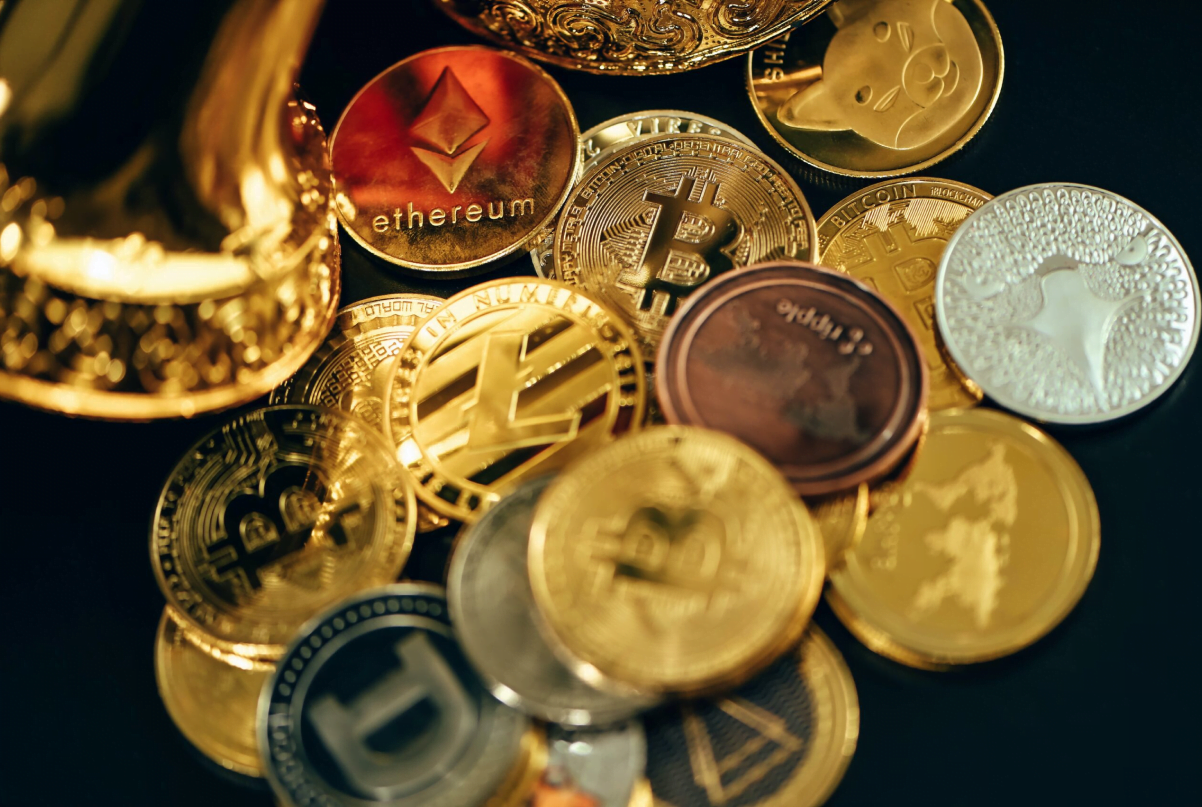 The latest stakeholder of VeChain, which aims to strengthen supply chains, has remained silent amid the negative momentum in the market. In this article, let’s take a look at the most valuable stakeholder and listing posts of the 4 altcoin projects of the day.

VeChain and TruFace announced their collaboration to integrate the food, apparel and pharmaceutical industries with Blockchain. Both firms had previously formed a partnership to increase blockchain adoption. The latest announcement highlights several industries where the stakeholder will help promote Blockchain. The news came from a community-focused Twitter handle dedicated to VeChain on Monday. This move will increase the use of Blockchain for the industries it covers as TruFace seeks to leverage the VeChainThor network.

According to the announcement, organizations will bring the garment, pharmaceutical and food industries to Blockchain. The average individual has daily dealings with food, medicine, and clothing departments. This move will likely reveal many Blockchain use cases in these segments.

eToro professional investor Zechariah Zheng and Sam Wong, former CTO and Analysis architect, created Notadvise.Financial to bring openness and transparency to the financial market. The platform will work by verifying the accounts of educators, influencers and professionals in the field using Soulbound tokens and access to an API.

DeFiChain announced on Monday, September 26 that the DFI token has been listed on the cryptocurrency exchange Gate.io. DeFiChain is the world’s first Blockchain on the Bitcoin network. The group said it is committed to bringing DeFi services and solutions to people around the world.

DeFiChain (DFI) (ERC-20 version) started to see process on Gate.io from today. DFI will be available for trading against the USDT stablecoin. However, Gate.io said that it will open the DFI-BTC pair to processes very soon.

ATOM 2.0 whitepaper to be announced during Cosmoverse

The whitepaper of the revamped ATOM 2.0 upgrade will be released on day one of the Cosmoverse conference on September 26. Cosmos validator Emperor Osmo has released a list of Cosmosverse’s ‘must see’ events via a Twitter thread. Koindeks.comWe have discussed the details about Cosmoverse in this article.

Alex Gloria
Previous articleSHIB Whale Invaded! “These Levels Are Expected”
Next articleInstitutional Investors Are Buying From Bitcoin And These 3 Altcoins!