Last Minute Development for Cardano and These 4 Altcoins! 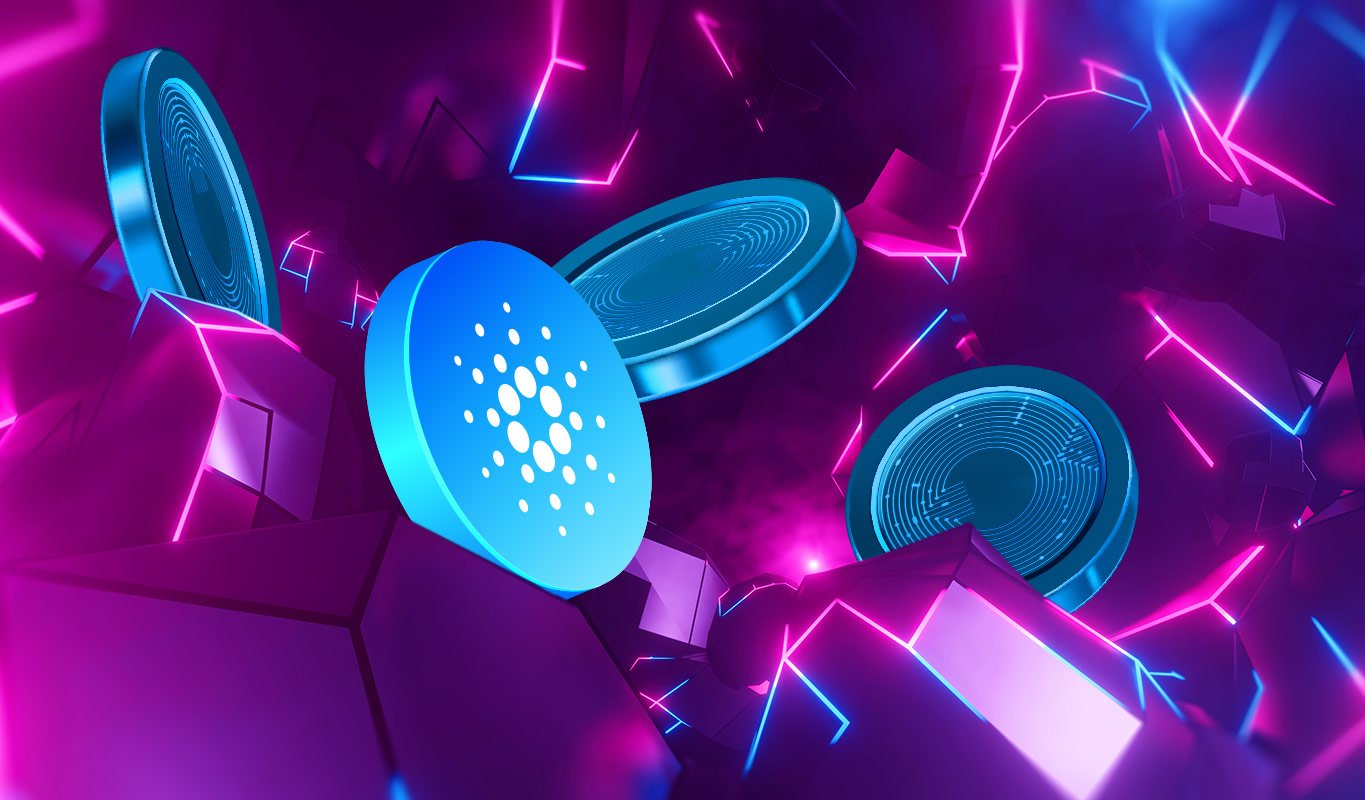 Blockchain developer Elrond is turning to MultiversX as it focuses on metaverse development and introduces three new artifacts. Arca has closed its $20 million Digital Return Fund due to the current market downturn. Ledger has announced that users can now create smart contracts using the Cardano Babbage v5.0.0 app. And for more, keep reading us…

The blockchain developer has announced that it will evolve into MultiversX as it focuses on metaverse development and introduces three new artifacts. Formerly known as Elrond, the company will move forward under the new MultiversX name with the introduction of three new metaverse-forward artifacts. xFabric, xPortal and xWorlds are again the three new tools behind the branding. All of this is aimed at helping the creators and users of the metaverse. There is also a metaverse portal and digital asset holder in the middle of the tools. It also includes builder utilities and a deployable Blockchain module.

Crypto hedge fund Arca has closed its $20 million Digital Return Fund due to the current downturn in the market. Koindeks.com As you follow, the fund, which was opened in September 2021, invested in TerraUSD. The Terra ecosystem collapsed dramatically. In the process, investors lost almost all their assets. But that’s not the reason behind the shutdown, according to a source. Arca CEO Rayne Steinberg made the following statement regarding the bet:

After a strategic business review, we have decided to close our Digital Income Fund, effective August 31. Considering the changing market conditions, we believe this decision is in the best interest of our investors.

Aptos sets out to raise $2 million

AptosLaunch is a crypto startup that offers a platform for Aptos-based projects to launch their tokens before an exchange listing. Now AptosLaunch is gearing up to raise around $2 million in a token variant. The company wanted to raise $1.8 million through an easy settlement for future tokens (SAFT), which includes AptosLaunch’s native ALT token. However, in the end, two people with direct knowledge of the matter received more than $ 18 million in commitments. Still, the company is trying to stay close to its original intent. According to sources, it is currently deciding which investors will finalize the deal.

“It is possible for Ethereum blocks to collapse without intervention”

A Blockchain researcher posted a 20-topic discussion titled ‘Ethereum Roadmap: Ending the Situation’ on Twitter to share his sustainability vision for the second most adopted Blockchain network. The researcher says that the number of resources required to keep the Ethereum network up and running is increasing as it attracts more users. Therefore, he argues that the burden on Ethereum will increase forever and eventually crush the network.

Alex Gloria
Previous articleConsulting Giant: Elon Musk Can Blast These 3 Cryptocurrencies!
Next articleWeb3 Coins: These 5 Altcoins Should Add to Your Portfolio!