Last Minute Development for AAVE, SHIB and These 8 Altcoins! 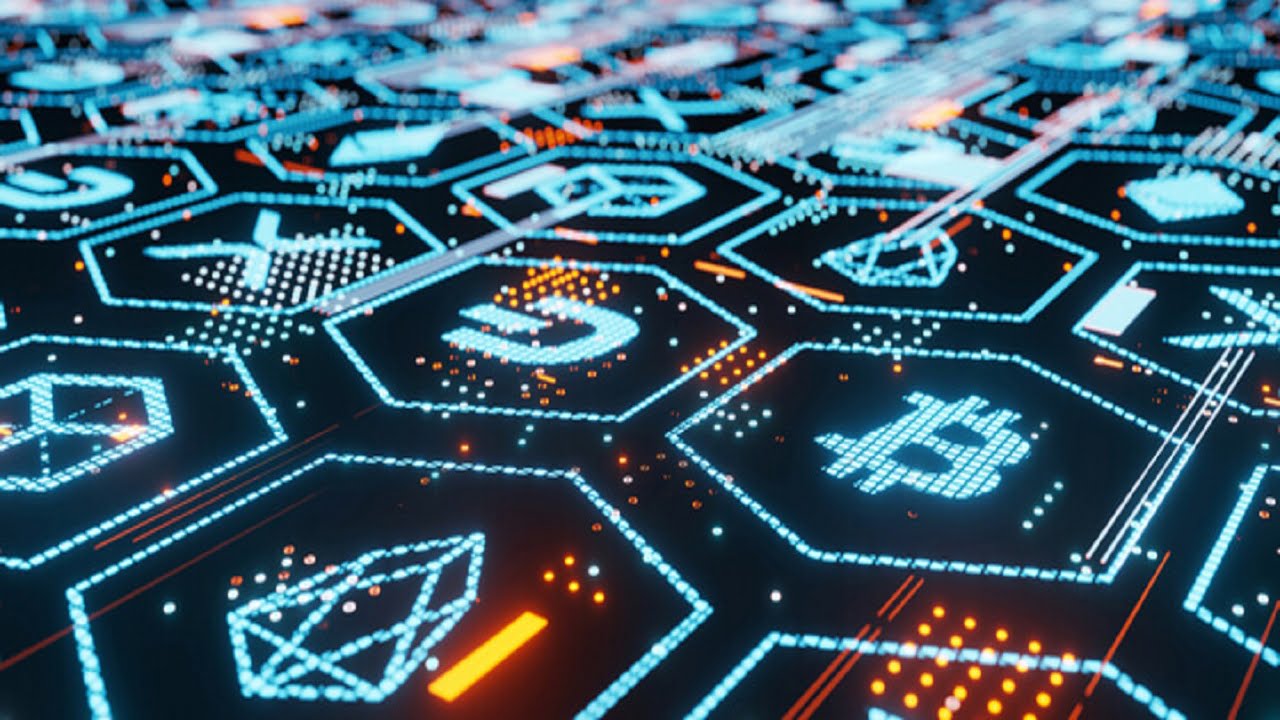 Aave has launched its strategy to earn Lido Staked Ethereum (sETH) through Oasis. Bitstamp USA added the Shiba Inu (SHIB) to its list as a result of increasing customer demands. Compound voted for 4 altcoin projects.

Hot developments on SHIB, AAVE, sETH and other altcoins

Aave has launched a strategy to earn Lido Staked Ethereum (stETH) via frontend Oasis.app to borrow DAI, MakerDAO’s stablecoin. The new strategy will allow users to borrow Ethereum or ETH against their stETH. It had different formulas. For example, you would deposit ETH first and borrow stETH from the Lido protocol. Then you would go to another platform like Aave and lend stETH for ETH again. However, according to a publication, Oasis will allow users with ETH to engage in this strategy in a single process using the Aave protocol.

Bitstamp announced that it has expanded its Shiba Inu (SHIB) trading facility for its US customers.

According to an announcement made today, Bitstamp customers residing in the US are now able to trade Shiba Inu in two trading pairs, SHIB/USD and SHIB.EUR. In the middle, Bitstamp has added SHIB to its list in other locations outside of the US as well.

Users will no longer be able to use 0x (ZRX), Basic Attention Token (BAT), Maker (MKR), and Yearn Finance (YFI) on Compound permanently. After two days of voting, the DAO powering Compound Finance approved ‘proposal-131’, which will prevent users from lending relatively illiquid assets in the protocol.

The proposal is expected to defend the protocol against market manipulations, such as the $100 million exploit at Mango Markets. With 554,126 Compound (COMP) tokens used in the voting process, approximately 99.9% of all voters supported the proposal. Robert Leshner, founder of Compound Finance, also voted in favor of the proposal. Compared to the offering, these tokens have less liquidity in open markets. In addition, they are vulnerable to price manipulations.

BNB Chain continues to grow. According to the latest information, Blockchain has reached 200 million addresses. Additionally, BNB Chain has set up a $10 million fund to contribute to the growth of the ecosystem. Within the scope of the project named ‘Growth Incentive Program’, a total of 10 different projects will be reinforced for the rest of the year. The purpose of the fund is to enable projects in the BNB Chain ecosystem to reach wider audiences and grow faster.

Koindeks.com As you can follow, Binance’s TerraClassic (LUNC) burning movement continues at full speed. According to the latest information announced by Binance, approximately 1.3 billion LUNC burning processes took place in 1 week. Binance announced that 1.3 billion LUNC worth of 316 thousand dollars were burned in the 4th week of the burn.