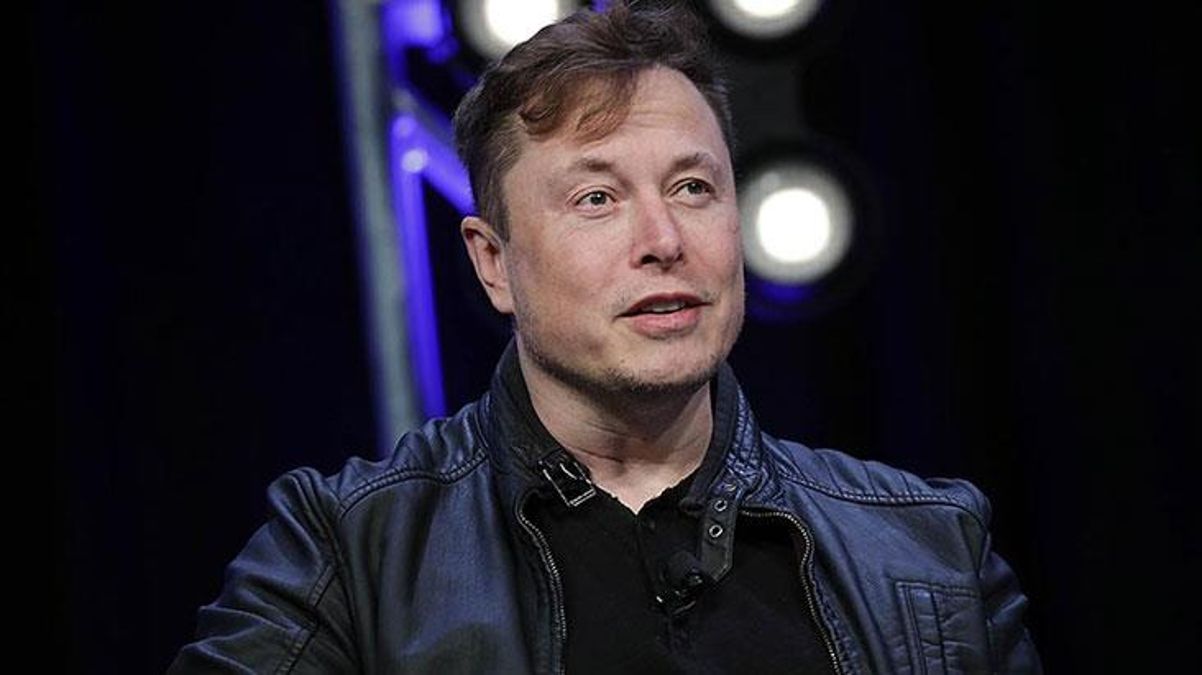 Elon Musk, who came to the fore with the Twitter purchase in the past days, has officially activated the controversial “Twitter Blue” plan. Musk, whose movements closely affected the chest coin Dogecoin (DOGE), also laid off half of the employees, as he headed Twitter. Twitter founder Jack Dorsey has broken his silence on this issue. Here are the details…

Just days after Elon Musk released the changes, including the price of $8 per month, it looks like it’s starting to roll out a new Twitter Blue tier. This service is a premium service that reflects some of Musk’s offerings. Prioritizing “quality content” promises to increase subscribers’ visibility in responses, mentions, and searches. In addition, Musk argues that this will reduce “scams, spam accounts and bots”.

It will be available initially in the US, Canada, Australia, New Zealand and the UK. Currently, Twitter Blue will only support iOS devices. Some reports also suggest that the launch may be premature. According to a tweet from Esther Crawford, a head of works at Twitter, the new Twitter Blue plan is no longer live, but some users are seeing notifications as part of a test. Musk’s breakthroughs are eagerly awaited in the cryptocurrency space, especially by the Dogecoin community. As it is known, Elon Musk can affect the price of DOGE with his various tweets.

Meanwhile, Jack Dorsey, who did not make new statements about Musk’s takeover of Twitter, finally broke his silence. Dorsey in particular drew attention to the many employees that Musk fired. Koindeks.com As we have also reported, Elon Musk said that the layoffs would save operating costs. Many laid-off employees began tweeting about their travels and emotional states on Twitter. The massive layoff process united a large number of employees behind the hashtag #OneTeam, a blue heart and greeting emojis.

On Saturday, Twitter founder Jack Dorsey spoke about the changes that the platform’s new CEO, Elon Musk, has brought to the company. In an emotional note, Jack said, “I’ve grown the size of the company so much. I apologize for that,” he said. He said he was grateful to everyone who helped found Twitter and made it what it is today. Twitter said in an official note to its dismissed employees, “Today is your last day at the company, but you will continue to work at Twitter. You will receive compensation and benefits until your departure date of February 2, 2023. During this period, your access to Twitter systems will be disabled.”

In the coming period, we will see to what extent Elon Musk’s Twitter plan will change the platform. But for now, what is almost certain is that Musk is still influential in the cryptocurrency space. For this reason, investors, especially DOGE investors, are watching Musk’s attacks carefully.

Alex Gloria
Previous article20 Wall Street Analysts: Gold Could Be At These Levels Next Week!
Next articleSubpoena From SEC To This Altcoin Group: Price Drops!