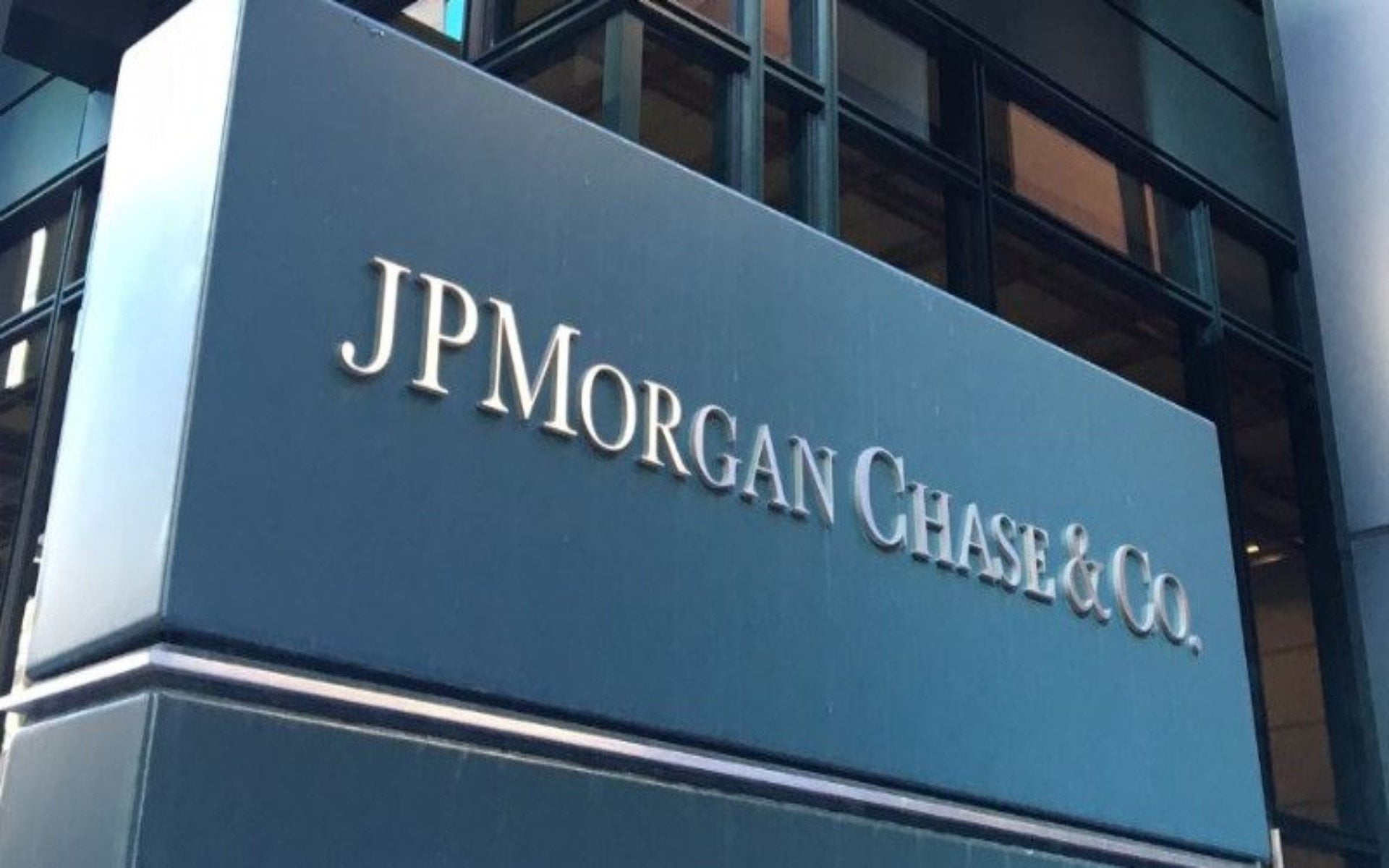 JPMorgan has completed the first DeFi process with 2 altcoins chosen for faster processes. The investment giant conducted its first live run as a module of the Monetary Authority of Singapore (MAS) Project Guardian.

The investment giant chose the Ethereum-based Polygon network for its first DeFi process due to its low costs. It also took advantage of Aave Protocol’s pool concept. The banking giant completed its first process using DeFi, Tokenized Deposits and Verifiable Credentials. Project Guardian is a collaboration between several key financial players to serve with the Monetary Authority of Singapore (MAS). The focus is on asset tokenization and use cases for DeFi. Ty Lobban, JPMorgan’s Web3 head of works, shared the details of my first job on Twitter.

According to Lobban, the bank chose Polygon (MATIC) for its process because of its low-cost processes and the permission pool concept of the leveraged Aave (AAVE) Protocol. In the middle, the bank still maintains a tokenized Singapore Dollar (TSD) deposit for the Japanese Yen. TSD is a stablecoin token without the chronic troubles of stablecoins.

Aave was chosen for the pool concept

JPMorgan used W3C Verifiable Credentials (VC) to have compliant access on Aave and enable enterprises to be verified on Blockchain. JPMorgan’s Blockchain Launch Lobban detailed why they chose Aave in a different tweet:

Secondly, we used Aave so we can take advantage of the permissive pool concept. We have deployed a modified version of Aave Arc so that we can definitely set parameters such as interest rate and exchange rate. You can see the pool of credits we have distributed here

JPMorgan cannot provide money laundering and therefore must undertake KYC. Using VCs and allowlists was invaluable to ensure that we definitively use DeFi pools at these points.

Finally, the bank announced an institutional wallet that is not accessible to investors. One-on-one processes will only take place with approved DeFi protocols.

Koindeks.com As you follow, Blockchain information Messari highlighted the increasing number of users of the Polygon network in its third quarter report. While the entire altcoin market remained relatively stable in Q3, Polygon’s volume increased by 43%. The increase began in early July following the Disney incubator announcement. This partnership was followed by high-level subsidiaries such as Acentrik, Reddit, Robinhood and Starbucks. MATIC is currently trading at $ 0.8646 in 11th place according to the market price.