JPMorgan: FTX Disaster Could Bring Bitcoin To These Bases! 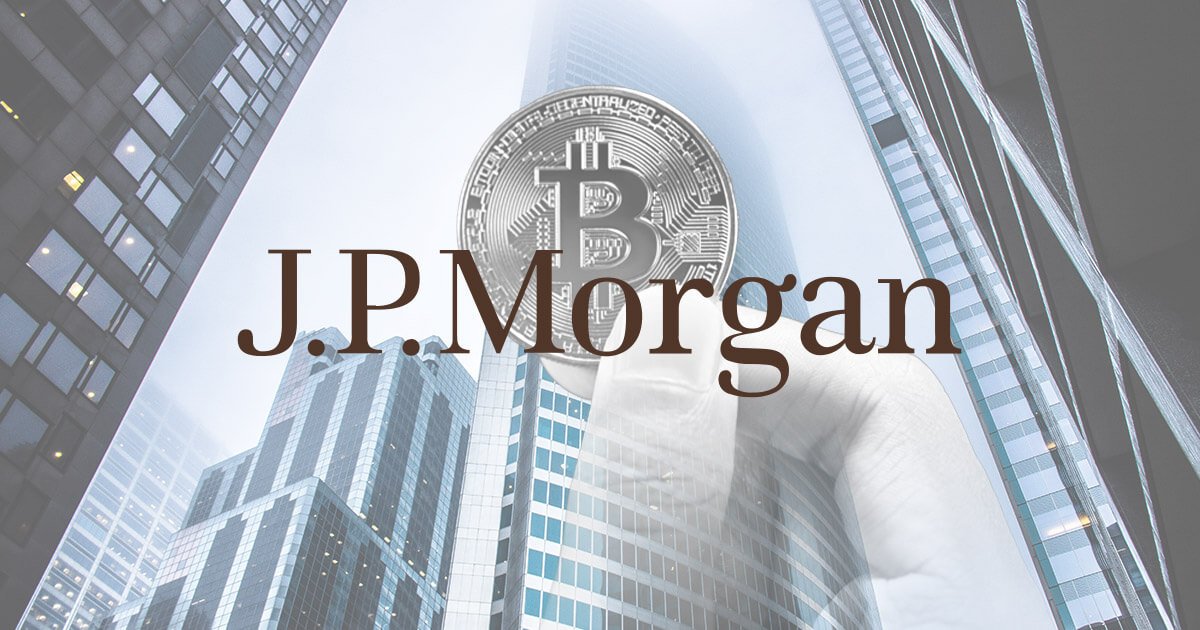 Amid the drama surrounding the broken agreement between FTX and Binance, banking giant JP Morgan has commented on the current state of Bitcoin and the broader crypto market. According to the organization, if FTX files for bankruptcy, the implications risk being too great. Here are the details…

Koindeks.com As we reported, FTX CEO Sam Bankman-Fried confirmed that the gap in the balance sheet is $8 billion in a phone call with investors shortly before Binance’s withdrawal from the bailout plan. An anonymous source has leaked that the exchange is seeking recovery funds. As it is known, there is at least a small spark of hope right now with TRON founder Justin Sun.

The looming bankruptcy of FTX continues to negatively affect the Bitcoin price at the moment. Currently, Bitcoin is changing hands at $16,724, down 4.9 percent. Coin has lost 17 percent in the last 7 days. Exactly one year ago, on November 10, 2021, BTC reached its record high of $69,045.00. Meanwhile, JPMorgan researchers believe that the price of Bitcoin could drop to $13,000 due to the FTX disaster. Notably, the American banking giant believes that Bitcoin will potentially fall below its cost of production.

According to JPMorgan’s latest report, the market could drop further as it faces a “margin call”. To JPMorgan strategists led by Nikolaos Panigirtzoglou, this risks bringing the price of Bitcoin down to $13,000. In addition, analysts warn in the report that the chaotic effect of the market may increase due to the current conditions. What makes this phase of decline more troubling, caused by the apparent collapse of Alameda Research and FTX, analysts say, is the decline in the number of organizations with stronger balance sheets that can bail out those with low capital and high leverage.

According to JP Morgan, a renewed miner capitulation is a major risk factor. Notably, the US banking giant believes that Bitcoin could fall below its production cost, which currently averages around $15,000. As a result, according to the analyst, more miners have been forced to sell their Bitcoin holdings lately. This indicates the potential to create additional selling pressure in the market.

What do other experts say pointing to the decline?

Meanwhile, Fundstrat’s technical strategy leader, Mark Newton, also shared his comment. He predicts that Bitcoin will test the $13,000 level before a random foothold. However, Newton also thinks that in case of unusually high volatility, the bears could manage to push the biggest cryptocurrency below the $10,000 level.

On the other hand, Arthur Hayes, the former CEO of BitMEX, is among those who think we will see a bigger drop in Bitcoin. Hayes pointed to one more issue besides the current movements in the market. He pointed out that if today’s US inflation data are high, the decline is likely to deepen.

Alex Gloria
Previous articleFull List: These 150 Altcoins in FTX’s Portfolio Are Endangered!
Next articleAttention: These Altcoins Trade Premium on FTX!