Is the Last Wave of Capitulation Coming? Bitcoin Miners Sell! 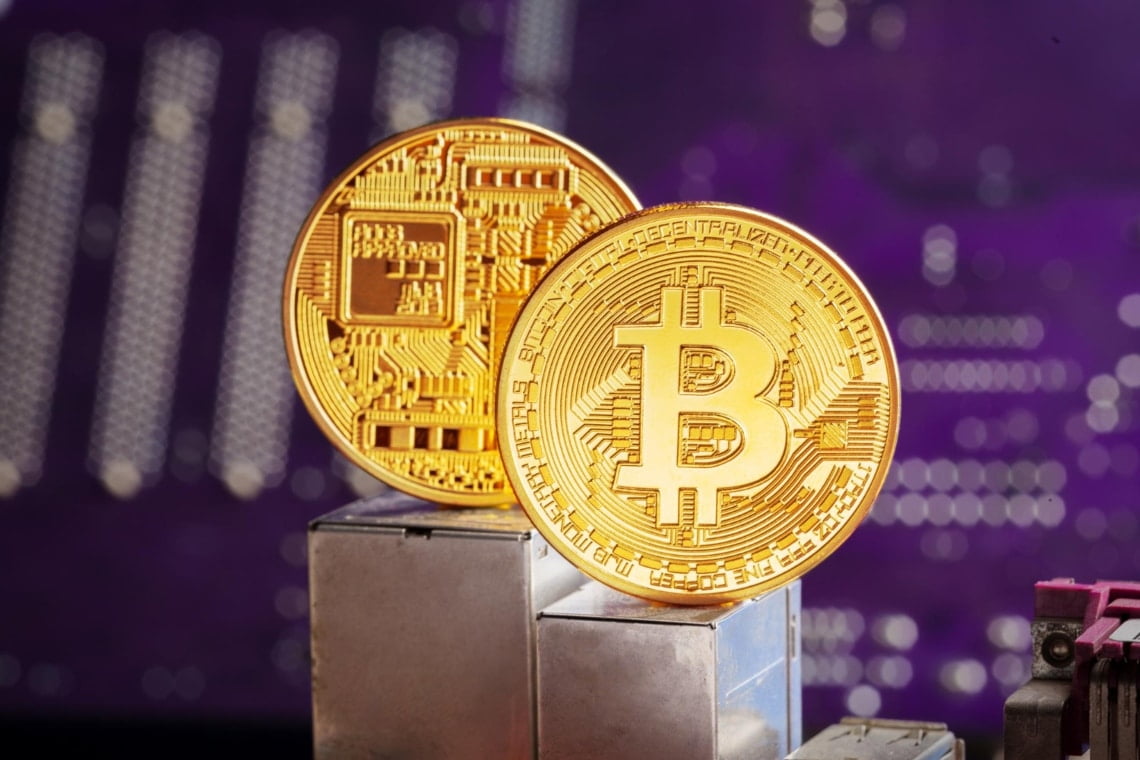 Bitcoin miners who have barely made a living in recent months have been in enough trouble after the Binance-FTX crisis. New information shows whales opting to sell as BTC price returns to November 2020 highs.

Stock market crashes are becoming a historical trend that comes to the median in the late Bitcoin bear market. An example event occurred around Mt.GOX during previous moon cycles. Then we saw Bitmex and now FTX approaching bankruptcy.

The FTX crisis, which caused a drop of almost 15% to 20% for the cryptocurrency market, is forcing the bulls to work extremely hard. After reaching the lowest levels of recent years for now, the market had the opportunity to recover somewhat. However, they still have a good chance of taking a real step down compared to historical information. The new information shows that whales and miners prefer to sell against the current market trend. Thus, BTC has experienced about a billion realized losses in the last few months. Whales holding 1000-10,000 BTC sold around 140,000 BTC. On-chain analyst Ali Martinez says these sales amounted to $2.24 million in fiat terms.

BTC price was in the $20-21,000 range for about a week before the FTX crisis. Meanwhile, the BTC measure in whale wallets was more than $4.93 million. The price fell as the market turned negative, which led to a sharp drop in whale stocks. Current information shows that whales are currently holding more than $4.7 million in BTC.

Along with the shrinking whales, the miners had to gradually deplete their reserves. Miners had a hard time in the last drop to $15,682.69. As a result, miners have lost around 3000 BTC from their reserves in the past few days. Ali Martinez says this trend is directly related to the FTX thing:

Bitcoin miners seem to be keeping an eye on FTX news. On-chain information shows that BTC miner reserves have dropped by about 3,000 BTC in the last two days and are worth around $48 million.

Koindeks.com We have stated that Core Scientific, one of the largest Bitcoin miners in the world, is about to go bankrupt. Subsequently, as FTX-Alameda Research’s troubles caused so much market horror, miners are now struggling under more difficult conditions than before. Some analysts are not sure that the market will be able to recover quickly.

Peter Brandt is still very hopeful for Bitcoin despite falling below $16,000

In his most recent tweets, the senior analyst set new lows for BTC below $15,000. Brandt’s biggest concern right now is that no previous bear cycle has ever brought prices below the high of the previous bull cycle.

Brandt refers to the fact that Bitcoin has fallen below the $21,000 price level, which is the ATH of the 2017 bull run and is considered an unbreakable reinforcement. However, historical information shows that this situation gives different results from time to time.

During the fall in 2015, BTC traded at $259 in April 2013, reaching a price level of $150. If Bitcoin repeats the same pattern, its price should reach $11,300 and then enter a consolidation that will act as an accumulation cycle. Before making a note about the unprecedented market conditions, Brandt showed eye-catching statistics about the latest drop below $16,000, saying it wasn’t the strongest drop BTC has ever seen.

Alex Gloria
Previous articleMaster Altcoin Analyst Shares 4 Star Coins of the Crash!
Next articleBinance and 5 Exchanges Opened Their Portfolio: There Are These 7 Altcoins!