Is the Direction of Money Changing? 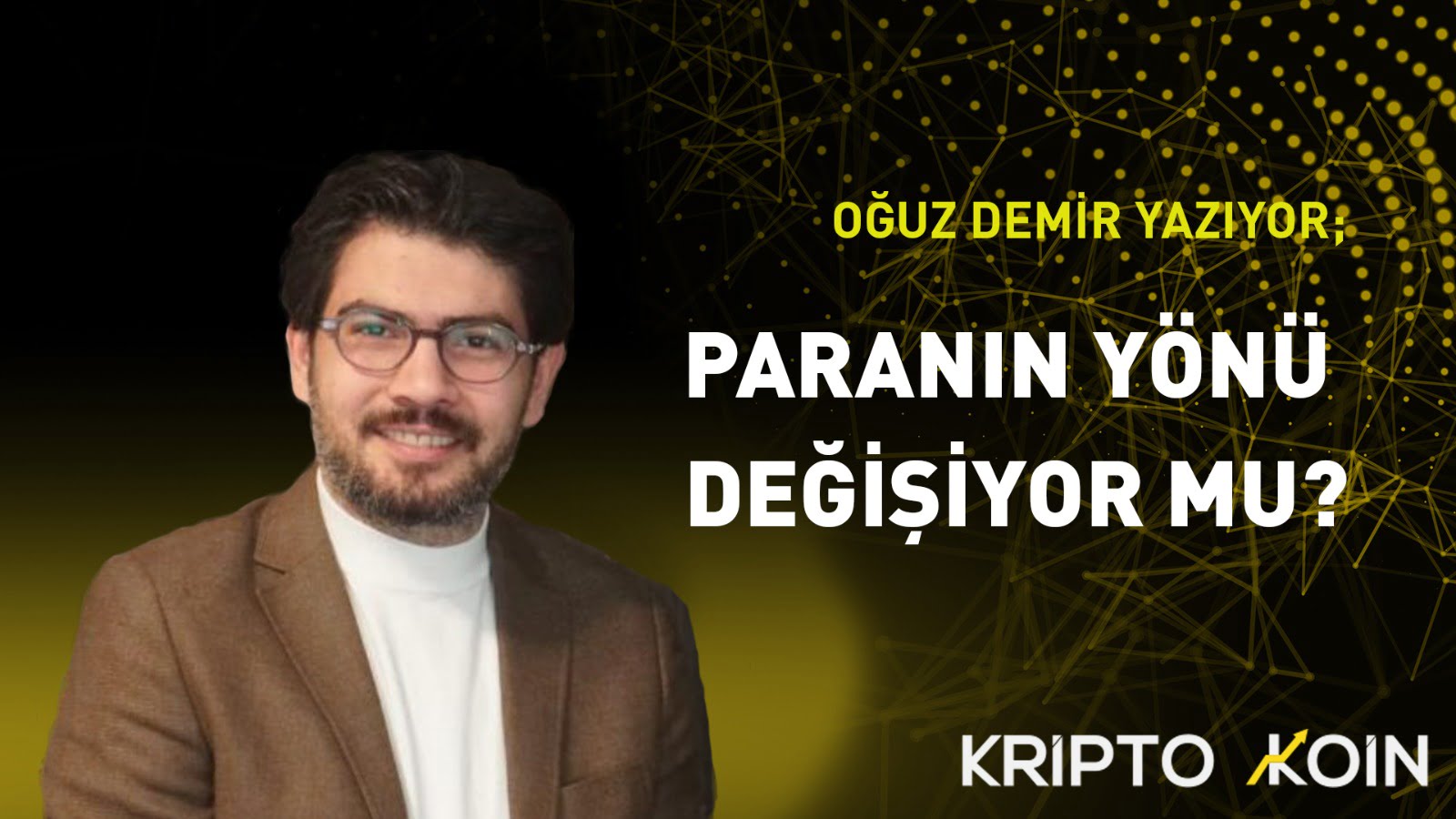 There are only two months left until the end of 2022. Exactly one year ago, we were going through a period that we spent with record increases in Dollar/TL at this time. At that time, almost everyone’s eyes and ears were on the steps to be taken by the Central Bank of the Republic of Turkey.

On the one hand, the Central Bank continued its insistence on interest rate cuts, on the other hand, it was trying to reduce the increasing fever of foreign currency with foreign exchange sales auctions. Of course it didn’t work. The process continued in this way until the end of the year. At the end of those days, a tool called “currency protected deposit” was introduced. With this tool, the CBRT and the Ministry of Treasury and Finance aimed to prevent savings from turning to foreign currency and to end the demand in foreign currency arising from savings.

Those who wanted to direct their savings to risky but relatively high-yielding assets had two tools left. We have written before. Stocks and crypto assets. The stock market in Turkey has recently become a tool that mostly domestic savers turn their side due to foreign outflow.

For crypto assets, which reached record levels during the pandemic process, the developments in the international market were more decisive.

In this period, when the financial tightening process accelerated under the leadership of the US Federal Reserve, investors turned to the USA. The Dollar index, which started to increase in these periods last year, reached record levels all over the world, 114.

This development has caused the value of crypto assets to turn into opposites in the pandemic! For short-term buy-sell processes, the crypto asset market has lost its appeal for a while.

However, the statements made by the US Federal Reserve last week after the interest rate decision were valuable.

Although the message is given that the rate hikes will continue for a while after the meeting, it seems that the way of work is slowly changing. The return from record levels in the dollar index can also be seen as a sign of this. It is about to point to the search for a direction in the fluctuating course of the stock markets in the USA again.

An optimistic result from the US inflation, which will be announced this week, may indicate active days for both domestic and international markets.

The side of money may turn to relatively risky instruments all over the world. This trend may also accelerate, especially after January. In other words, the first signal that the stock markets and crypto assets will be much more active after December is about to burn out. For the stock market, a possible calm in the economies is an element that will slow down this entry. If this situation of calmness we mentioned occurs, the possibility of the direction of investments to go to crypto assets becomes even more obvious.

At this point, the saver must act very carefully in both markets. It is difficult to say what will happen for short-term trading, but I think that the determining factors for both markets in the period when the volume is low should be followed carefully in this period, where I claim that the volume will potentially increase. Selection of real shares in the stock market and capture of the real project in the crypto asset market.

Let’s leave the evaluations of these two dimensions, which are critical for both markets, to next week!

Alex Gloria
Previous articleCritical Week for Gold Prices: 3 Analysts Made Assumptions!
Next articleKeep Your Eyes on These 6 Altcoins This Week: Here are the Prospects!