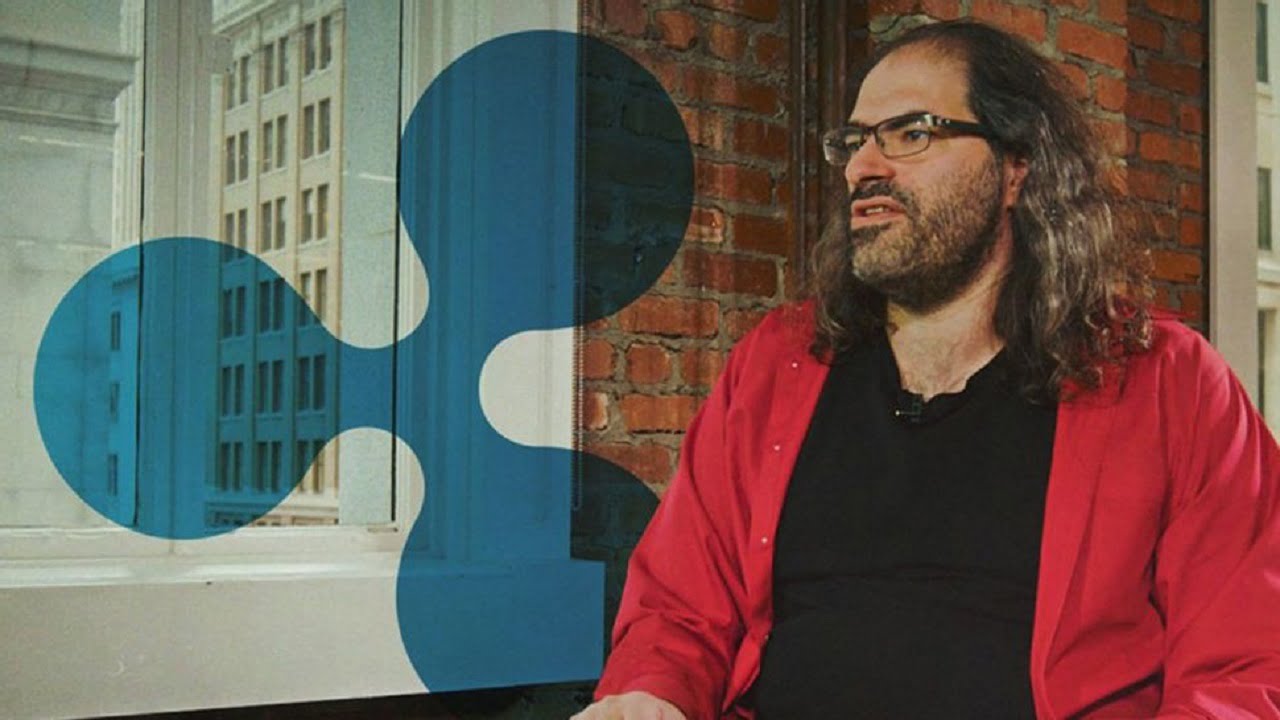 Is there a problem in the internal affairs of Ripple (XRP), which has made valuable gains in its war with the SEC? There has been some speculation that Ripple’s chief technology officer, David Schwartz, will leave the company. However, Schwartz signaled that he did not want to leave. According to crypto analyst Tony M, it is possible for Ripple (XRP) to return to $0.50.

David Schwartz: I don’t feel fit for it anymore!

Ripple’s chief technology officer, David Schwartz, said he would “love a little” starting a new project from scratch. In this context, Schwartz explained that he has a lot of new things he wants to work on. However, he also emphasized that he did not want to make only a superficial effort. On the other hand, Schwartz admitted that he no longer had the passion to start a big new project.

David Schwartz is the architect behind the XRP Ledger. In other words, Ripple’s trillion dollar man. Schwartz says he doesn’t want to work 50 hours a week for the next two years. “I don’t feel fit for it anymore,” he says, as the reason for this.

David Schwarz says he had a very heavy work schedule while working on XRPL with Stefan Thomas, Arthur Britto and Chris Larsen. However, he does not think that he will be able to lead such a big project again at the moment. Schwartz says he likes the idea of ​​Ripple working with cutting-edge technologies and producing works that are now undecided.

It’s in the middle Koindeks.com As you follow, senior cryptographer Nik Bougalis announced on October 21 that he is parting ways with Ripple. Bougalis spent nearly a decade working on the XRP Ledger. Describing his trip as ‘wonderful’, Bougalis noted that he is grateful to Schwartz, Britto and other teammates. Schwartz said he was “sorry” that he could no longer work with Bougalis. However, he also stated that he is glad that his former colleague is now progressing.

Crypto analyst Tony M examines the technical levels of XRP. XRP always shows strength after a one-week bearish move. After a mudslide of 18% per month, the bulls rally 10%. The first post-bullish retracement continues and remains shallow at the moment. There are a few more reasons to suggest that Ripple will go higher.

XRP is currently auctioning at $0.4571. The digital remittance token is now auctioned when placed above the Relative Strength Index. This is a subtle sign of optimism as the Ripple price has been auctioning in the multisold zone for about a week. Additionally, the volume remains extremely low compared to previous sales.

Based on evolving techniques, it is possible for the bears to witness a ground battle near the $0.485 liquidity levels. If the bulls can stabilize and find reinforcements above the recently rejected 8-day exponential moving average at $0.47, an additional rally as high as $0.50 is possible. This will likely result in a 15% increase in market capitalization.

The strength of the countertrend is dependent on the newly formed low at $0.42 remaining unbroken. If the bears manage to catch the low, a drop targeting the $0.39 liquidity levels is possible. Such a move would result in a 14% drop from the current XRP price.