Is Bitcoin Halal or Haram? Here are the Views of Islamic Scholars! 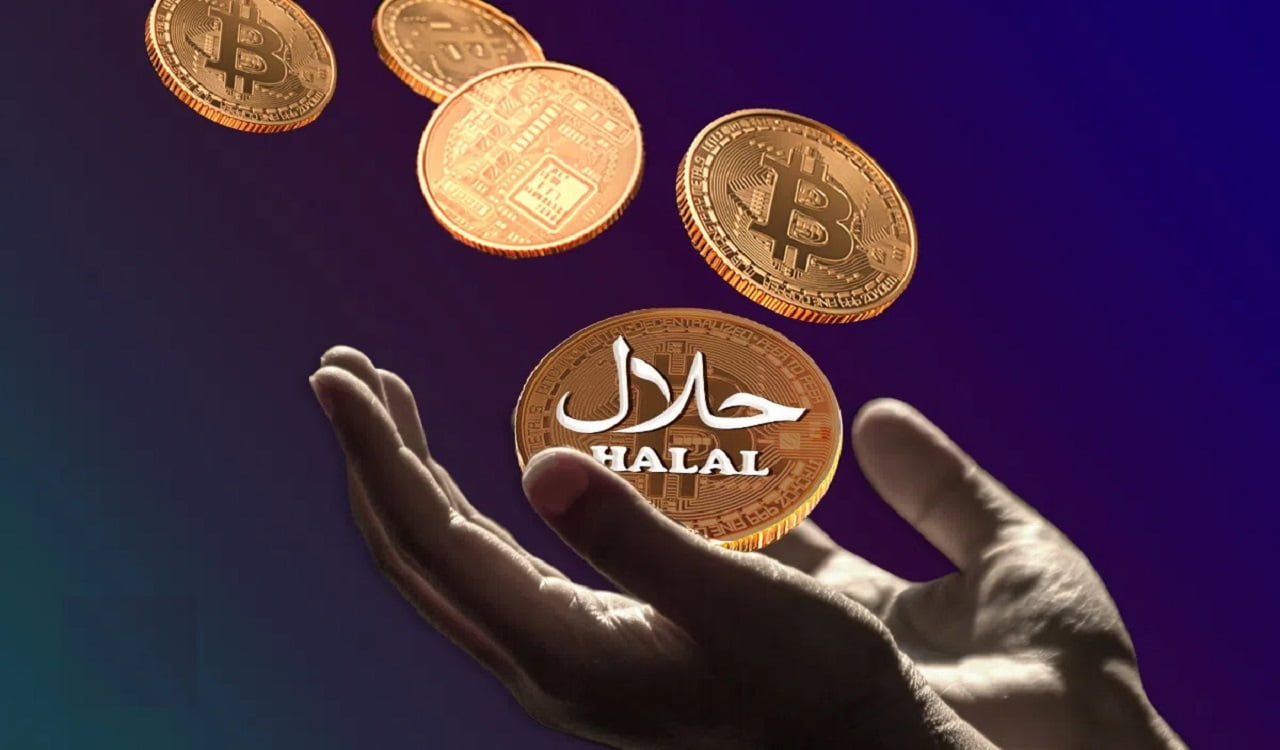 Bitcoin and other crypto assets are scratching the brains of Islamic scholars as they try to understand how this new technology fits into Islamic finance, a concept that goes back 1,400 years. Read on to discover the opinions of various Islamic scholars and the answer to the question: Is Bitcoin halal?

What makes something halal or haram in Islamic finance?

Islamic finance, from the Qur’an and Hz. It covers financial activities in accordance with Sharia articles, which are the guiding elements taken from the words of the Prophet. Based on these Islamic rules, some financial activities are allowed (halal) while others are prohibited (haram). This means that Islamic finance is not about classical finance in any form. Some practices are prohibited for religious reasons. For example, charging a lot of interest, riba on loans is considered an exploitative activity as it favors the lender and benefits the borrower.

The status quo of halal and haram is very clear compared to classical financial practices. However, things are different when it comes to crypto assets as they are new and complex. For this reason, the issue of whether digital assets are halal or haram has become a topic of discussion for Islamic scholars. Here are various interpretations of Bitcoin (BTC) and cryptocurrencies by Islamic scholars.

Academics said that in 2018, investments in cryptocurrencies such as Ethereum (ETH) and Bitcoin were allowed under Sharia law and therefore halal.

Mufti Taqi Usmani says Bitcoin and other cryptocurrencies are haram because they are used in speculative investments and illegal processes. He also states that a currency should be a medium of exchange, mostly in relation to Sharia articles. “It becomes haram when used for profit,” he says. Therefore, in Usmani’s words, Muslims are not allowed to accept cryptocurrency.

Dr. According to Ziyaad Mahomed, Sharia law does not require currencies to have a real value. Instead, society must agree that a currency is worth and acceptable in day-to-day processes. According to this view, this means that Bitcoin is likely halal if there is a social consensus to use it as a currency.

Sharia advisor Mufti Mohammed Abu-Bakar’s crypto comment triggered a significant surge in BTC and ETH investments within the Muslim community in 2018. He argues that all currencies have a speculative element. This means that the speculative nature of Bitcoin certainly does not make it haram. Because it is possible to say that all other currencies are speculative in nature. Therefore, in his view, Bitcoin is halal.

Egyptian Grand Mufti Shaykh Shawki Allam says digital assets are haram because they do not gain proper prestige as currency. His rationale is similar to other Middle East Sharia purchases that see crypto as high-risk assets. He makes the following statement:

Cryptocurrency trading is illegal in my opinion. This is because it is not approved by legal organizations as an acceptable medium of exchange. These types of currency units are used in contraband trade and money laundering.

Asrorun Niam Sholeh, head of the religious decrees of the Indonesian Islamic scholars board. According to him, crypto trading is illegal. Because digital assets have the elements of “uncertainty, bet and loss” together.

Anas Amatayakul, the academic who leads the committee that governs the Islamic Bank of Thailand on Sharia, has a different view. His fatwa (legal ruling) on ​​crypto is that people should avoid it. But for now. Amatayakul says he is pro-technological change. However, he notes that the crypto space is moving very quickly. Therefore, he states that Muslims should avoid it for now in order to protect their wealth.

The unanimous fatwa of the North American Fiqh Council states that Bitcoin is halal according to Sharia laws.

The view of this board is similar to the position taken by the North American Fiqh Council. Members of this board note that crypto trading and investment comply with Sharia provisions.

Shacklewell Lane Mosque was one of the first mosques in the UK to accept crypto donations in 2018. It shows that their leaders see crypto assets as halal.

Presidency of Religious Affairs of Turkey

In Turkey, the Presidency of Religious Affairs says cryptocurrencies are speculative assets. It also states that it is not controlled by any central authority, it is used in illegal activities and its trading is ‘improper’. For this reason, Koindeks.comAs you follow from , it is expensive as haram.

So is Bitcoin Halal or Haram?

It is clear that Sharia scholars are divided when it comes to the halal or haram status of Bitcoin. Those who say that Bitcoin and other cryptocurrencies are haram mostly focus on speculation. They also talk about illegal activities associated with Bitcoin markets. In addition, they cite the absence of a central authority as factors supporting their position.

On the other hand, scientists who value Bitcoin as halal are looking at the following issues.

This means that Bitcoin can be either halal or haram depending on the situation. For example, Egypt and Turkey adopt the stance of haram. However, Malaysia and Bahrain consider Bitcoin halal based on their scientific comments above. Also, the predominantly Muslim countries UAE and Saudi Arabia are planning to create their own digital currencies in the form of central bank digital currencies (CBDCs). This indicates a generally positive view towards digital assets in these jurisdictions.