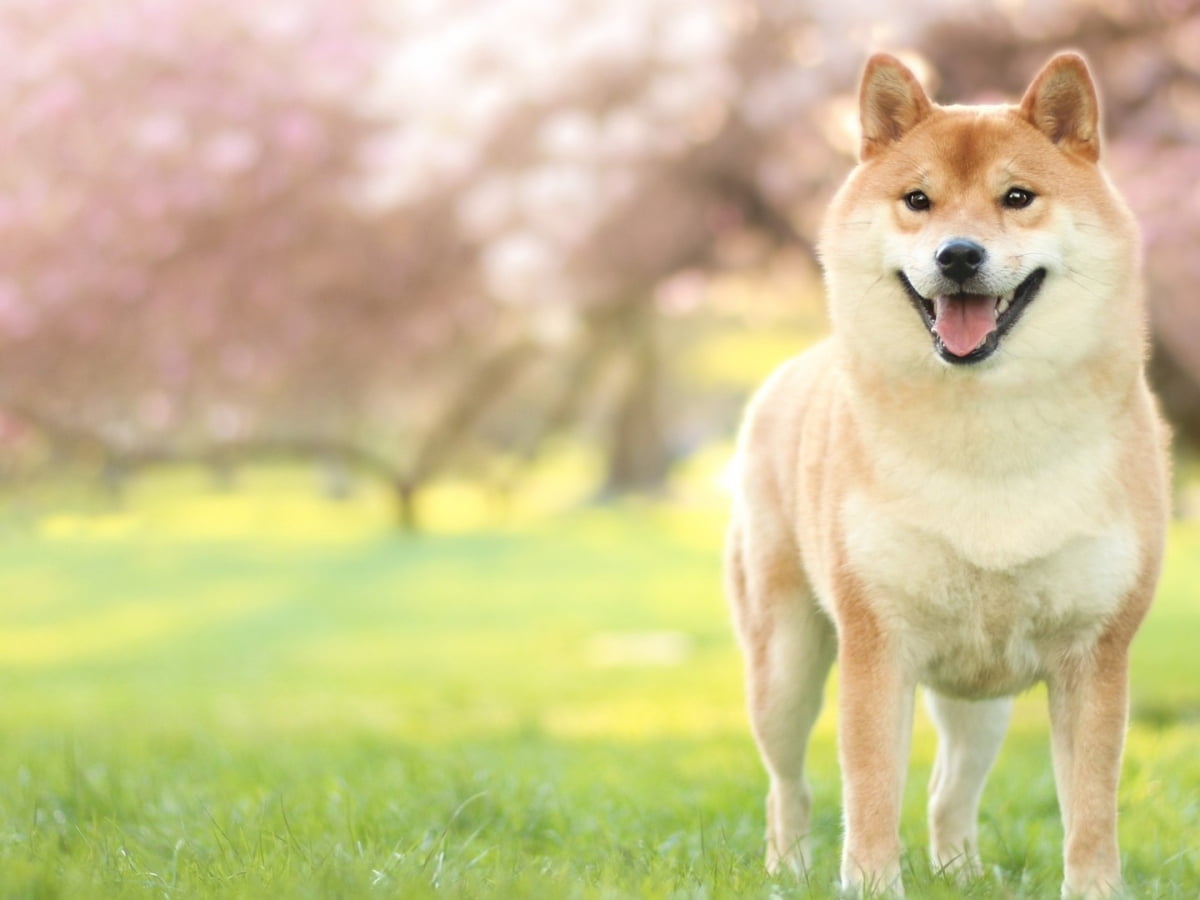 The cryptocurrency market continues to struggle with setbacks. The well-known meme-coin Shiba Inu (SHIB) is also in the midst of it. On the other hand, despite its poor price performance, Shiba Inu managed to add more than 35,000 holders in the last 3 months.

Shiba Inu has increased its holder count by more than 35,000 in the last three months

Koindeks.com As you follow, the ongoing crypto market volatility has had a significant impact on chest coins such as the Shiba Inu (SHIB), which recorded unprecedented growth in 2021. Despite depressed markets, some SHIB investors ignore current market conditions. In this environment, investors are accumulating more and more cryptocurrencies. For the occasion, he is betting on the asset for a potential rally.

Specifically, as of September 23, SHIB had 1,226,030 holder addresses. However, it added about 35,834 new holders in three months. The added holders represent approximately 3% growth from 1,190,196 recorded on June 27, according to CoinMarketCap information.

According to the data, the number of SHIB holders has been increasing steadily since the end of June before experiencing a decline at the beginning of August.

In the middle, SHIB’s price trajectory continues to strive in parallel with the broader crypto market. In particular, the asset is seeking to regain its 2021 highs again as both its price and popularity increase.

Interestingly, about 30% of SHIB investors have held the asset for over a year, according to IntoTheBlock information. Overall, investors avoided potentially selling despite the decline. These holders are trying to save SHIB as an asset for quick profits. This is fueling the bullish sentiment amid investors.

New SHIB holders are potentially betting on crypto for the rally. Aside from that, investors are also likely to be interested in the asset’s increased utility. It is worth noting that interest in the meme-coin has diminished its potential due to criticism of its lack of utility.

Increasingly, however, SHIB is increasing use cases in branches such as payments. It is also entering the growing Non Fungible Token (NFT) space. Indeed, the Shiba Inu ecosystem is advancing the SHIBOSHIS project, a Shiba Inu NFT collection that will enable its holders to actively engage in NFT printing and trading, digital land acquisition and VR gaming.

At the same time, SHIB is working to launch the gaming ecosystem where NFT holders participate in metaverse games. Similarly, SHIB’s momentum is largely based on the token’s burning. For example, on September 21, about 132 million Shiba Inu tokens were destroyed in 24 hours. Notably, 410.38 trillion tokens were burned as the community resorted to reducing the supply of SHIB.

Amid the increase in the number of Holders and Shiba Inu network activity, interest in the token is about to dwindle. Information from Google Trends shows that global searches for the keyword ‘Shiba Inu’ over the past year fell to the lowest point in more than a year in July this year. This means that the token is making less progress in popularity.

Alex Gloria
Previous articleThis Altcoin Is Top Of The Whale Menu! Well Why?
Next articleCardano Inventor: If This Happens, Mega Bull Market Begins!