Investment Legend Warns: Now Bitcoin and Check Out These 8! 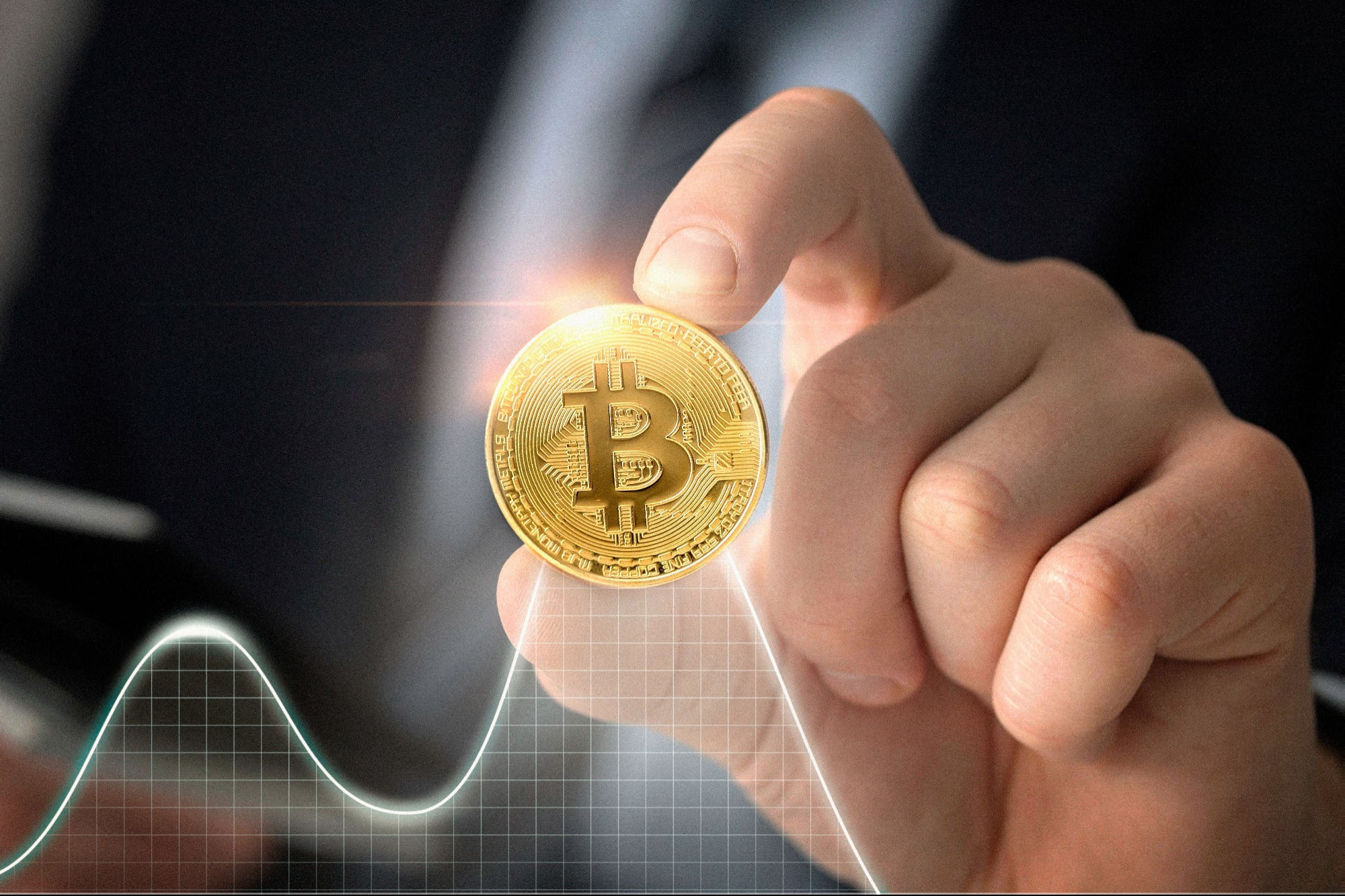 Legendary investor Bill Miller sees new opportunities in the stock market amid this year’s brutal sell-off. It invites investors to take advantage of shares that are in process at discounted prices. He remains bullish for Bitcoin (BTC) at the same time, suggesting that he has “misunderstood” cryptocurrencies. Here are the details…

Bill Miller on the rise for Bitcoin

Speaking at the Forbes/SHOOK Top Advisor Summit held at the Encore At Wynn hotel in Las Vegas on Thursday, the former Legg Mason leader and chief investment officer talked about his bets on Bitcoin and Amazon share. He identified several companies at the same time. He thinks these will benefit from a recent market recovery. Koindeks.comAs we have also reported, Miller stood out when he was at an investment firm in Baltimore, outperforming the S&P 500 every year from 1991 to 2005.

He eventually started his own company. He currently chairs Miller Value Partners, which has $1.9 billion in assets under management. “Equities that have been running in the last bull market for the past decade until last November are now being crushed,” Miller said. “Rising interest rates have squeezed growth stocks.” he added. His advice to investors is to buy the shares of companies that trade at cheap, discounted prices.

Miller bought Amazon, the company’s favorite share of the IPO, in 1997. He has long believed in the company’s booming e-commerce business. It has steadily increased its shares over the last decade. The famous expensive investor, therefore, does not shy away from recent stock sales.

Miller drew attention to these assets

In terms of stock purchases, it points to those that are strong and currently trading at low prices. In the midst of these are this year’s worst performers. He points to shares of Cruise Line Holdings, Uber, and Farfetch, for example. Miller also loves Delta Air Lines. It also highlights the stakes of a company called Clear Secure. Miller claimed that the company’s market capitalization could rise from $3 billion to $30 billion in ten years.

In the middle of the famous investor’s other notable choices is Silvergate bank, which is also a crypto exchange. Silvergate is regulated by the US Federal Reserve (FED). Also, Chesapeake Energy was in the middle of Miller’s selections. He said the Fed is “psychologically behind the curve.” Miller noted that the central bank “reacts too much to economic information” rather than focusing on real-time or forward-looking indicators.

Miller, an early-period proponent and buyer of Bitcoin, reiterated his bullish view on the cryptocurrency. He thinks that BTC is misunderstood. While prices are volatile, Bitcoin can provide investors with an “insurance policy against financial disaster,” Miller said. Miller cites that if the Fed tightens its monetary policy too much, Bitcoin prices will likely outperform many in the market.

Alex Gloria
Previous article2 Names With Claims: Gram Gold Goes To These Levels!
Next article4 Analyst Opinion: Is the Winter of BTC, ETH, SHIB and DOGE Over?