Investment Firm: This Altcoin is the King of Web3! 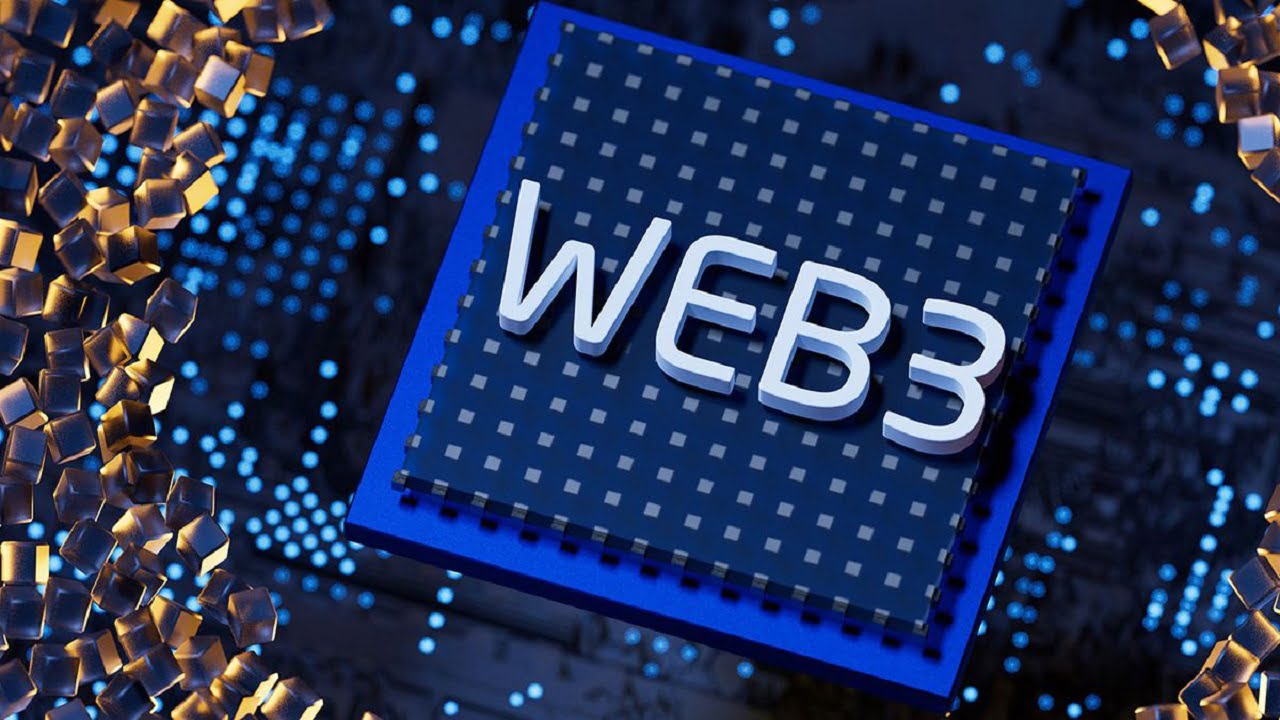 Investment firm Bernstein argues that Polygon Blockchain is the ruler of Web3. A memo from the Wall Street firm reveals that the project recruited workers from major global tech companies. He also notes that many big brands, such as Starbucks and Instagram, are using the altcoin project.

This put Polygon in a unique position as a Web3 launcher for millions of users. Also, when the MATIC token was at around $1.13, the market started rewarding it for continuing to build in the bear market.

Is Polygon a parasite for Ethereum?

Web3 represents the next generation internet that supports decentralized protocols and aims to reduce dependency on big technology companies. In this middle, Bernstein also draws attention to the criticism leveled against Polygon. He says the current Proof-of-Stake (PoS) Blockchain is not a long-term solution. Because Polygon is actually a side-chain. That’s why “Polygon has been a parasite for Ethereum,” he says.

Analysts say Polygon was smart and made strategic purchases during the bull market that ended last year. Acquired multiple groups creating zero-knowledge (zk) layer-2 scaling artifacts (zk-rollups) on the Ethereum Blockchain. It has also created a working live analysis for zk-rollups with an upcoming launch in the current bear market.

This allows Polygon to overcome a technological mania and create a long-term scaling platform that can support a scale like Web2. The note states that since Ethereum is built as a VM (Virtual Machine) compatible platform, it uses the standard Ethereum language and tools, and uses Ether (ETH) as the gas currency throughout the platform.

Alex Gloria
Previous article3 Analysts Shared 6 Altcoins That Will Rise And Fall This Week!
Next articleLast Minute Description For These 3 Altcoins From Binance CEO!