Institutional Money Will Be Raining On This Altcoin: Whales Attack! 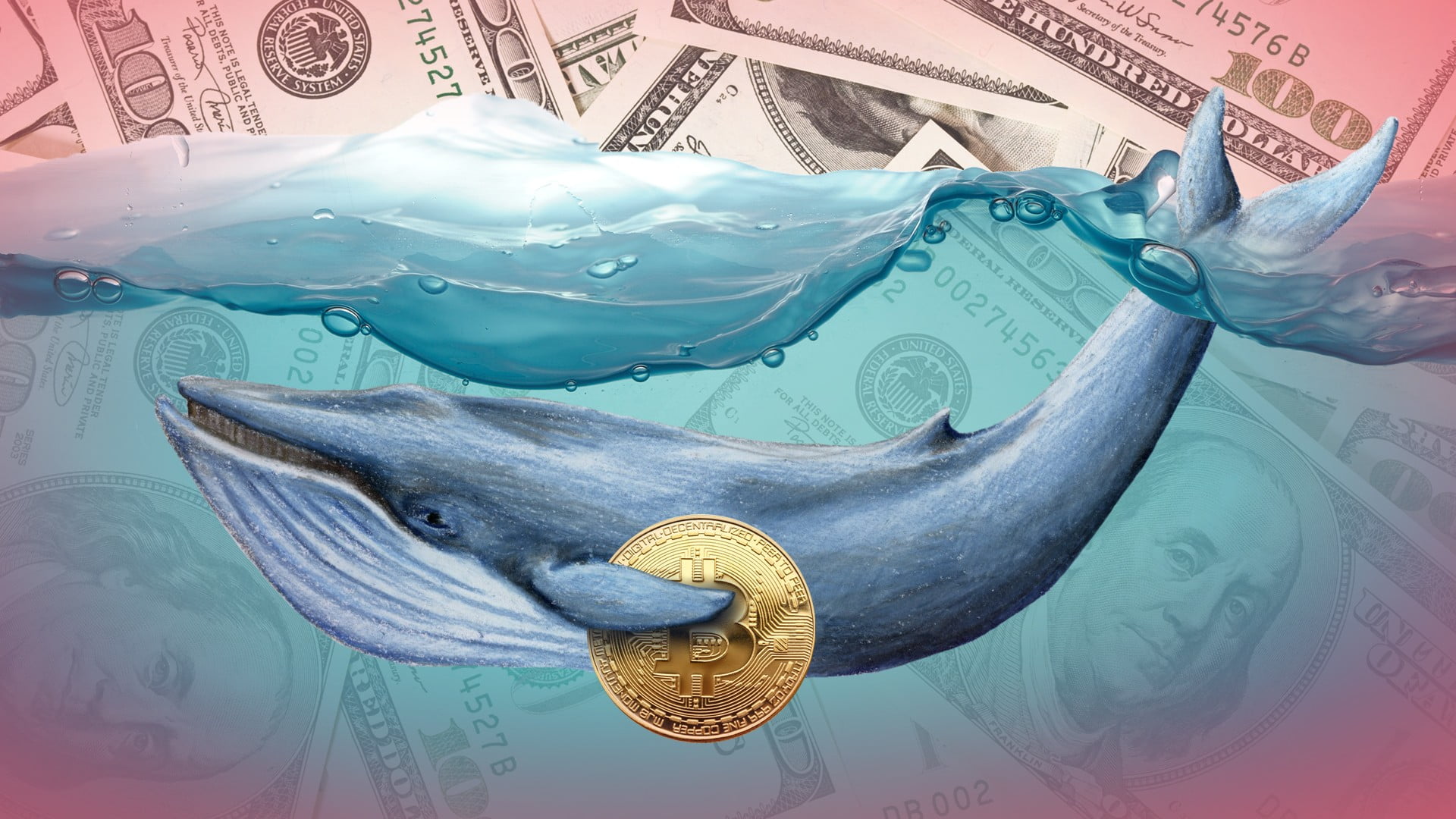 Fidelity Digital Assets has sent customers an email informing them that Ethereum will be available for purchase starting this month. The post explained that investors will be able to buy and sell ETH “using the one-to-one model provided for Bitcoin investments today.” It also states that users can transfer the coin. “As the Ethereum Merge has been completed, many investors are looking at Ethereum through a new lens,” Fidelity said, referring to Ethereum’s transition to the eco-friendly proof-of-stake (PoS) model.

Fidelity has been a longtime supporter of cryptocurrencies like Bitcoin. In a previous article, he summarized his beliefs that BTC is a form of money superior to more than just technology. This latest announcement follows a new Ethereum Index Fund that has raised over $5 million through a single investor.

Koindeks.com As we reported, in April Fidelity announced plans to allow 401(k) retirement savings account holders to invest directly in Bitcoin. Last year, the company announced that 90 percent of its biggest customers are interested in Bitcoin and other cryptocurrencies. On September 13, Galaxy Digital CEO Mike Novogratz reported that Fidelity is working to offer Bitcoin to its 34.4 million individual investor base.

Furthermore, this brings the cumulative holdings of around 132 wallets to an all-time high of 28.55 million ETH. This is worth about $36 billion at the time of writing. In contrast, ETH sharks and whales, created by investors below billionaire whales holding 100 to 1 million ETH tokens, are selling their ETH holdings, according to previous Santiment information.

Alex Gloria
Previous articleBinance Announced Horizen and These 12 Altcoins!
Next articleUS Politician Shares 5 Altcoins and SHIB Estimates in His Basket!