Institutional Money Out of Bitcoin Enters These 4 Altcoins! 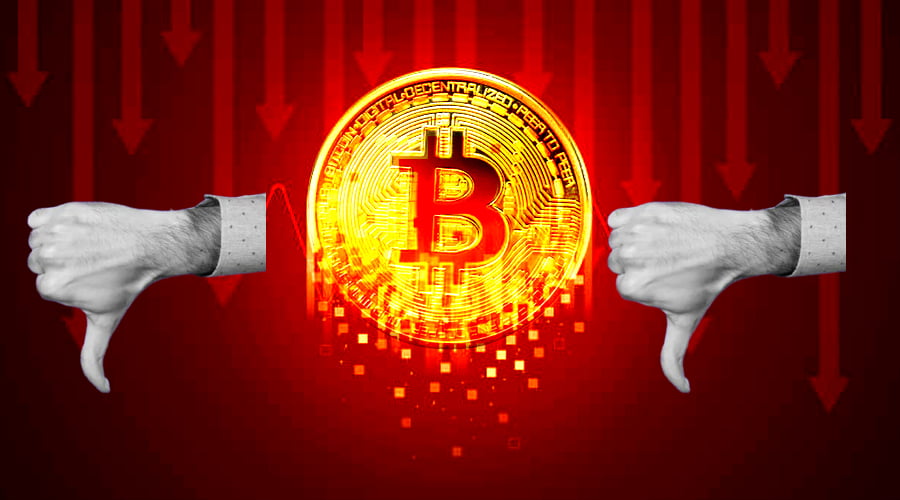 CoinShares’ report dated November 7 shows that cryptocurrency investment artifacts have shrunk since last week. In the week when the Bitcoin price exceeded $21,000, crypto investment artifacts surged $15.6. Thus, a very low start to the new month, amounting to 19 million dollars, was made.

Bitcoin was the biggest loser for the week, with $13 million in outflows. This latest loss shows that the last 7 weeks of entries are reversed. Fund outflows came especially after the Fed’s 75 basis point rate hike. Meanwhile, institutional investors have poured funds into the following cryptocurrencies at the specified rate.

In the overall picture, all cryptocurrency investment works had a total outflow of $ 15.6 compared to last week. However, with this period of calm, which currently lasts for 8 weeks, flow activity remains very low compared to history.

On a regional basis, the USA in particular was the country with the largest institutional fund outflows. The US, Canada and Brazil saw $21 million, 2.1 million and 1.8 million dollars respectively. On the other hand, Germany provided 4 million dollars and Switzerland 6.8 million dollars.

CoinShares’ report shows that $13 million in institutional funds are moving away from Bitcoin in particular. This trend comes after the Fed raised another 5 basis points. Ethereum, on the other hand, saw $2.7 million inflows this week after 4 weeks of fund loss. XRP has raised $1.1 million in institutional funding in the last of its three-week token series. According to crypto phenom James Butterfill, the flow of funds is due to positive news from investors about the lawsuit in the middle of the SEC with Ripple. Koindeks.comWe have included the current calendar of the Ripple case in this article.

XRP is trading at $0.4756 at the time of writing. It lost around 2% amid the SEC’s win against LBRY Credits (LBC). Meanwhile, Bitcoin and Ethereum are down around 2.14% and 1.2%, respectively. Bitcoin remained low on November 7, a day before the US midterm elections opened to flat stock performance. The BTC price plunged overnight after Binance CEO Changpeng Zhao’s comments confirmed that the exchange would free itself from FTX’s in-house cryptocurrency FTX Token.