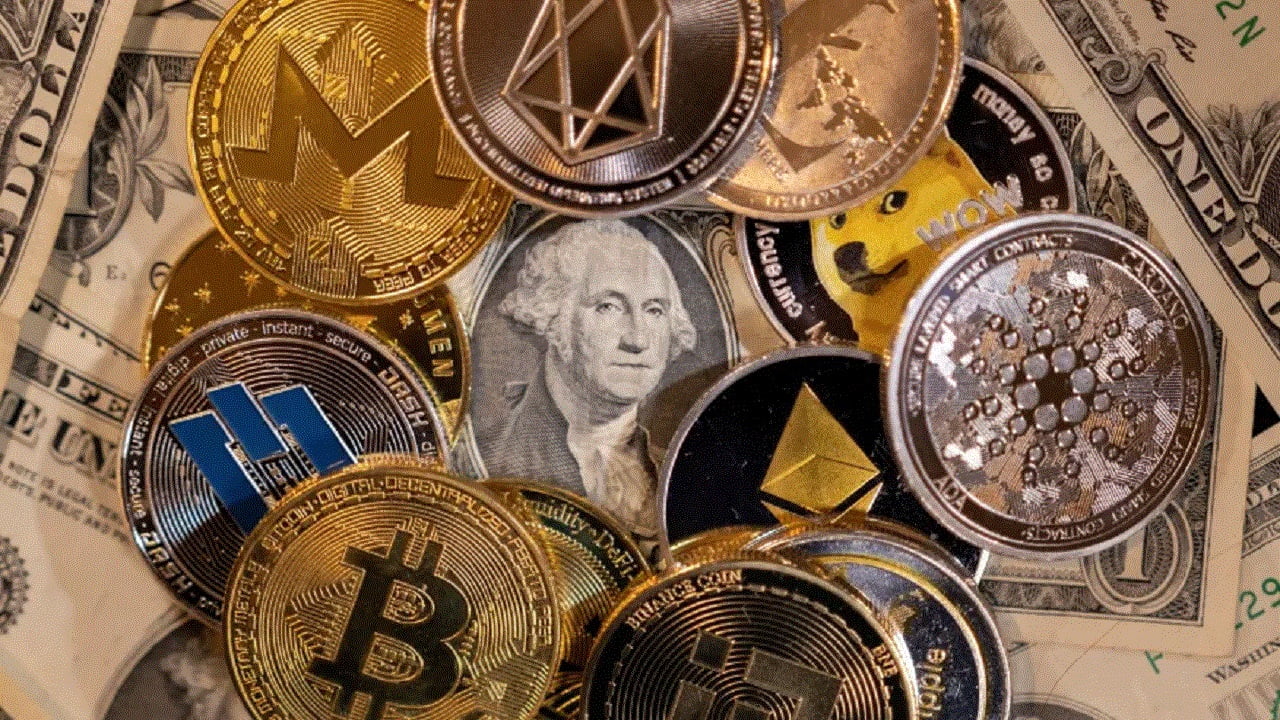 Cryptocurrency fund inflows surged last week as investors took a base from FTX. Digital asset investment works saw the biggest inflow for 14 weeks, with a total of $42 million. Entries began later in the week after much price weakness caused by the FTX/Alameda crash. While this was the exit from Solana (SOL) in the middle, Bitcoin, Ethereum investment works received input.

Crypto funds saw their biggest inflows in 14 weeks, with net inflows of $42 million in the seven days ending November 11, according to CoinShares’ report on Monday. The entries coincided with the sharp decline of the crypto market, triggered by the collapse of Sam Bankman-Fried’s business empire, including the FTX exchange and Alameda Research trading firm, last week.

According to experts, investors see this price weakness as an opportunity. Also, experts argue that they distinguish between ‘trusted’ third parties and a system that is not inherently trust-based.

Switzerland separated from other regions

Entries took place in all regions. The most valuable are the USA, Brazil and Canada, which received $29 million, $8 million and $4.3 million respectively. Switzerland was by far the country with the highest number of entries from year-to-date. In contrast, it was the reverse country that saw small outflows at a total price of US$4.6 million.

Bitcoin has recorded its biggest entry since the beginning of August this year. Accordingly, it became the primary focus with a total of $19 million in inflows. However, Short Bitcoin investment works have also seen inflows totaling $12.6 million. According to experts, although this is a generally positive feeling, it shows that it frightens some investors.

Koindeks.com As you follow, the leading crypto Bitcoin has dropped over 20% in the last seven days. As a result of this move, it trades at around $16,400 on Monday.

Leading altcoin Ethereum saw small inflows in its second week, totaling $2.5 million. Multi-asset saw its biggest entry since June 2022 with $8.4 million. This shows that investors see it as a relatively safe haven. It is also a sign that there is little activity in altcoins.

In the middle, the only altcoin to see significant growth was Solana (SOL). Solana is among the altcoins most affected by the FTX collapse. The outputs are proof of this. Blockchain stocks have recorded the biggest weekly outflow since May 2022 with a total of $32 million. According to experts, this implies that more conservative investors in the asset class are flying to the safety.