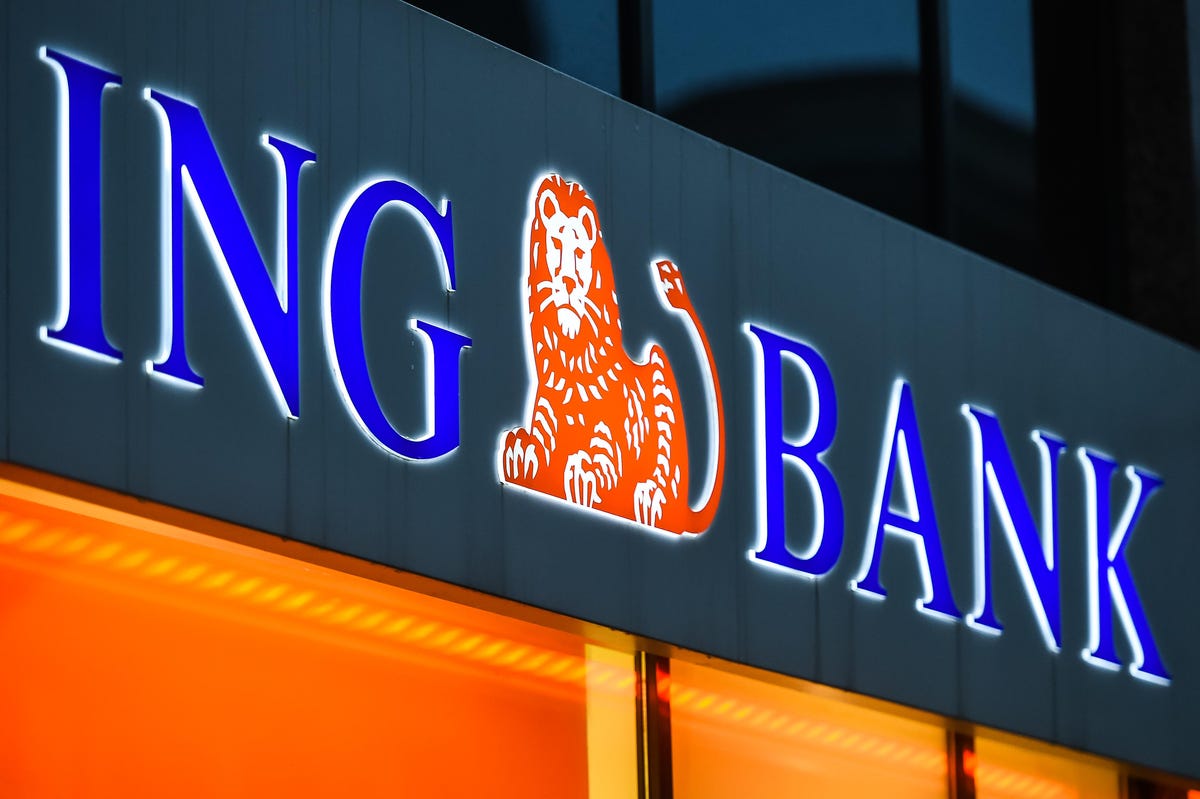 The Fed is still in the midst of historic rate increases. Therefore, the gold market is facing more losses. But signs of a potential Fed easing are expected to emerge in the future. When this happens, the price of the price metal will enter rally mode. In this context, ING Bank shared other price claims for the 4 quarters of 2023 for the price of gold.

How about the gold price?

Gold has dropped more than 10% in the past year. This is disappointing data for those who use gold as a hedge against inflation. December Comex futures trade at $1,637.40 an ounce, up 0.24% on the day. Much of this year’s losses are due to the Fed’s aggressive policy tightening, which triggered a strong rally in the US dollar. The US dollar index is trading near 20-year highs throughout the summer and September. While these drivers are still going, there is only pain in the near term for the expensive metal.

Warren Patterson, leader of ING’s commodity strategy, spoke about the price of gold. The strategist says that, given the measure of uncertainty and high inflation at the moment, many in the market think that gold prices should be supported appropriately. “But that is not the case,” he adds. He then points out that spot gold traded at its lowest levels in more than two years. According to him, the price dropped more than 20% from its recent high, putting the precious metal in a bear market.

“The strengthening of the US dollar and the tightening of the central bank have put a heavy burden on the gold market,” said Warren Patterson, ING’s lead for commodity strategy. Subsequently, he emphasized that further tightening would support more downward pressure in the near term. The analyst says, “US dollar dominance has hit sentiment across commodities. Koindeks.com As we have reported, the dollar is nearing its highest level in 20 years. According to Patterson, gold is also among those injured by this blow.

According to Patterson, all of these signs are negative for gold. However, ING’s medium-term outlook is what makes it better. Because the first signs of relaxation from the FED seem to increase the gold prices. ING says that inflation will start to fall in 2023 and we will see a reduction in interest rates in the second half of the year. In addition, he states that a recession may increase the demand for gold. According to the bank, the price increase of gold depends entirely on these experiences.

In addition, ING underlines that central banks around the world have increased their gold reserves due to the current economic situation. Accordingly, in the second quarter of 2022, central banks accumulated 180 tons of precious metal. ING also cited the Russian crisis as a reason for central banks to turn to gold. Subsequently, he shared the price levels he expects to reach throughout 2023 for the precious metal.

Alex Gloria
Previous article2 Analysts With Predictions Announced The Next One For Bitcoin!
Next articleConsulting Giant: This Altcoin Will Be Solana of 2022!