Huobi Delists The Altcoin Everyone Is Talking About! 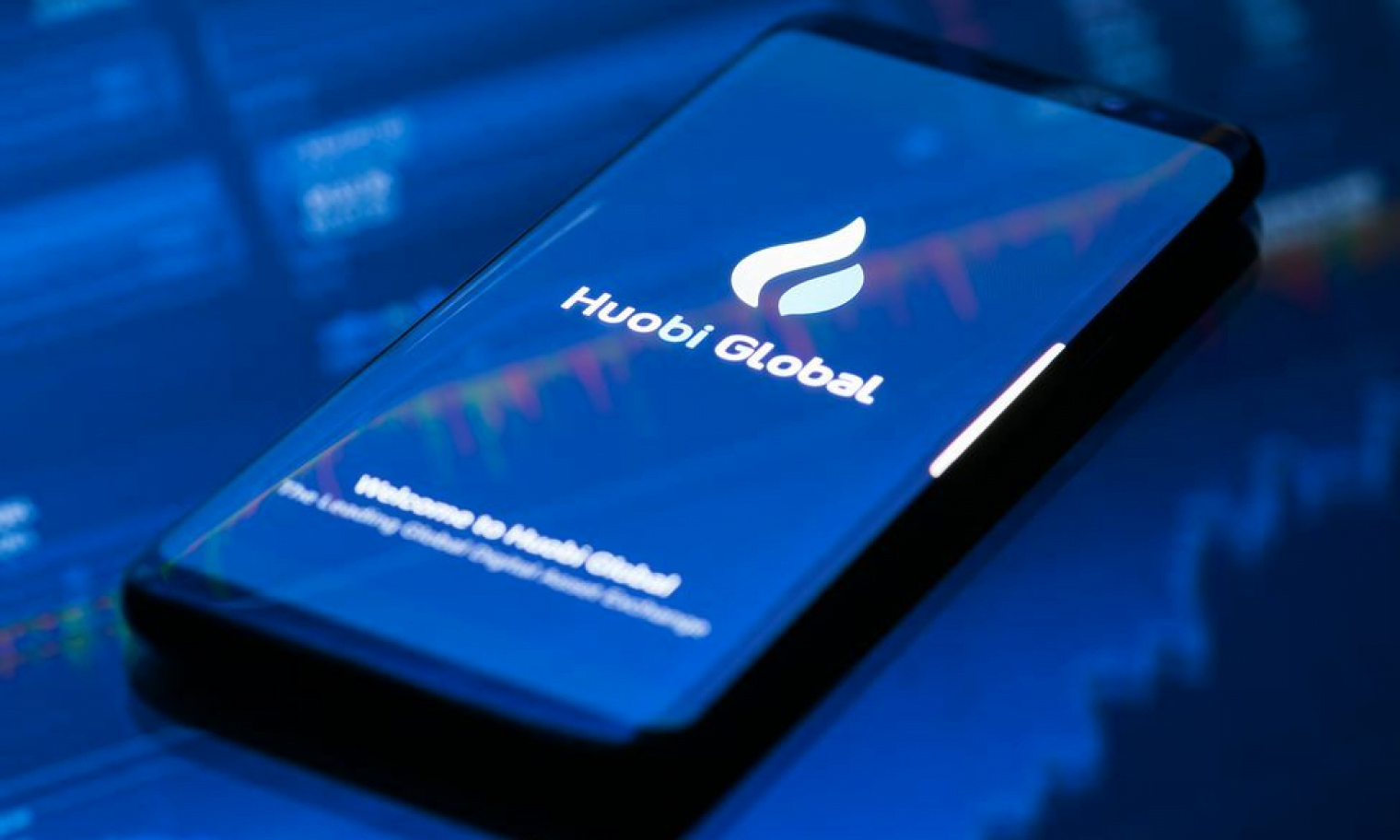 Huobi has made a precedent for an altcoin that fell hard after a misunderstanding that it was hacked and was subsequently delisted by Binance.

Huobi delists this altcoin project that is on the agenda

Koindeks.com As you follow on, on November 4th, pGALA, a packaged version of GALA, was targeted by hackers. The hackers managed to generate millions of pGALA tokens through pNetwork-based smart contracts. Although the incident was not directly related to Gala Games (GALA), the news of the hack caused panic among the investors. After the sharp drop of more than 30 percent, Binance announced that it has suspended GALA processes.

Now, for example, Huobi is taking a decision. The exchange has delisted the GALA /USDT trading pair as of Friday.

Huobi described the new version of pGALA as a “meme token” in an official statement on its website. He stated that this was “not the original GALA.”

After the delist decision, Huobi changed all GALA tokens of its users to pGALA. This causes a lot of anger in the middle of the community. According to users, Huobi did this in a completely permissive form.

Without a GALA trading pair, it is still unknown how the converted GALA tokens will be traded on Huobi.

GALA’s price on Huobi has hit almost zero after dropping by nearly 30% in the wake of the hack news. Several users bought the tokens at huge discounts to take advantage of the apparent arbitrage opportunity.

The initial price drop was caused by pNetwork, which locked GALA onto the Ethereum network and reprinted it as “pGALA” on the BSC. When PNetwork discovered a flaw in its bridging code, it launched a “white hat” attack on its own token. It has printed billions of new pGALAs and sent them to DEX platforms where users can process in the middle of pGALA and other BSC-based. Thus, it gave pNetwork effective control over users’ money.

Alex Gloria
Previous articleGood News for These 3 Altcoins from Coinbase and BKEX: Listed!
Next articleCritical BTC Forecast from the Analyst Who Knows Every Step of Bitcoin!