Huge Pre-Launch Growth in This Altcoin: Made 7x! 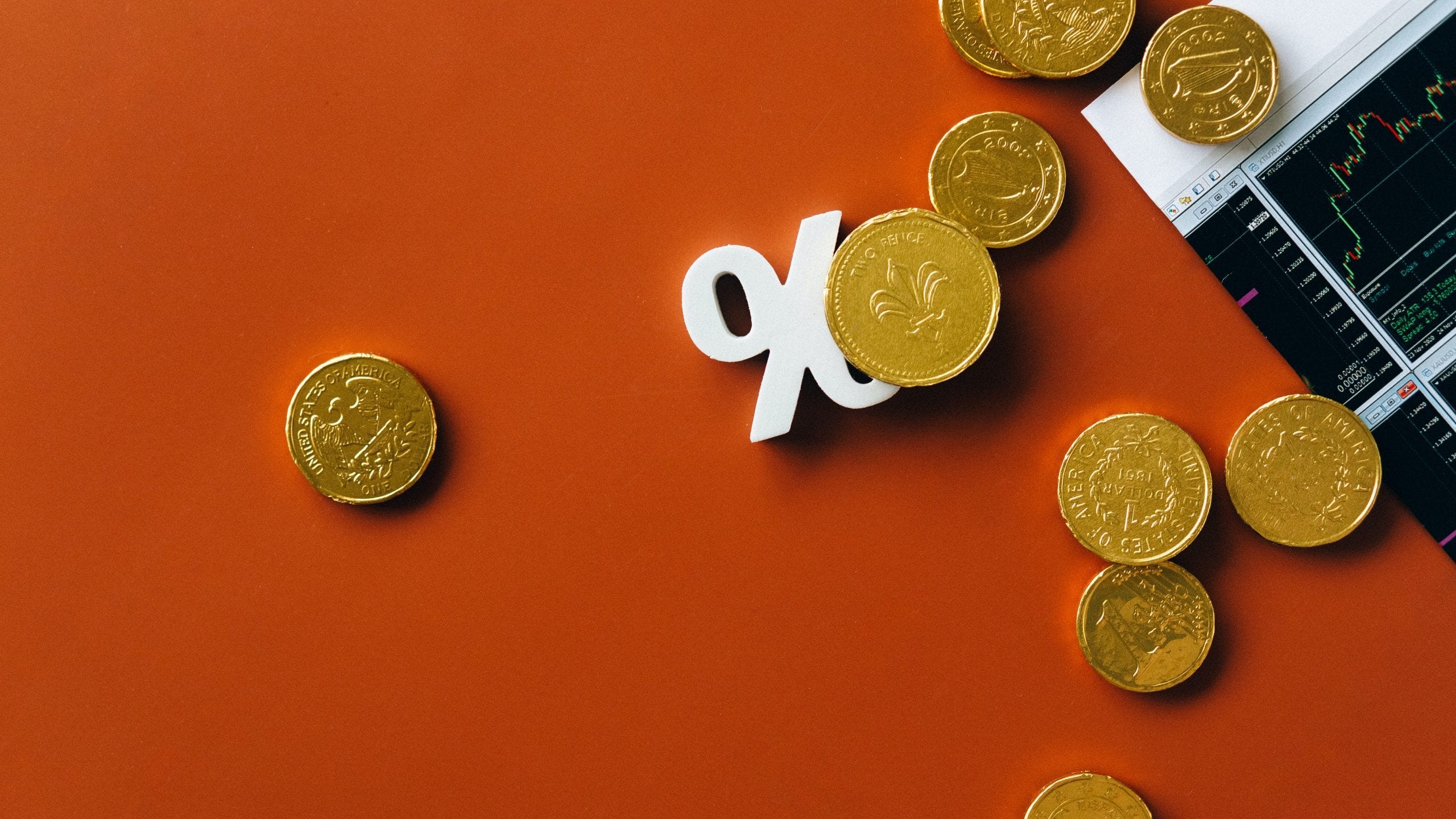 The massive upgrade plan for the decentralized document sharing protocol Filecoin (FIL) has boosted the altcoin price. Since the start of the project 2022, it has stated that there is a major upgrade plan in early 2023. Meanwhile, it saw nearly seven-fold growth in information suppliers.

At the FIL Singapore event on Monday, Colin Evran, co-leader of Filecoin development lab Protocol Labs, announced that the network’s storage providers are increasing by 20 percent each month. He said the most activity was in North America, South Korea, Hong Kong and North America. Evran said about 7,000 new developers are currently developing applications on the Filecoin Blockchain.

Filecoin (FIL) is a cryptocurrency that allows users to buy and sell computer storage in a system to store decentralized information and documents. Storing blockchain information on networks like Filecoin rather than centralized providers like Amazon Web Services (AWS) is said to help support a truly decentralized ecosystem.

Protocol Labs founder Juan Benet said that 20,000 individual users currently use Filecoin to store more than 50 million “data objects” used to run decentralized applications (dApps). A “data object” is a storage term that refers to an asset or set of costs that helps any system run.

This reported growth precedes the launch of the Filecoin Virtual Machine (FVM), scheduled for release in early 2023. FVM is a software platform or “virtual computer” that will be used by developers to build decentralized applications (dApps) based on the Filecoin network. Protocol Labs development lead Molly Mackinley said a testnet will be released on November 28. Mackinley added prototypes for layer-2. It was essentially in the first stages of testing and will allow for a more scalable Filecoin network once released.