How Much Further Can Bitcoin Price Drop From Here? 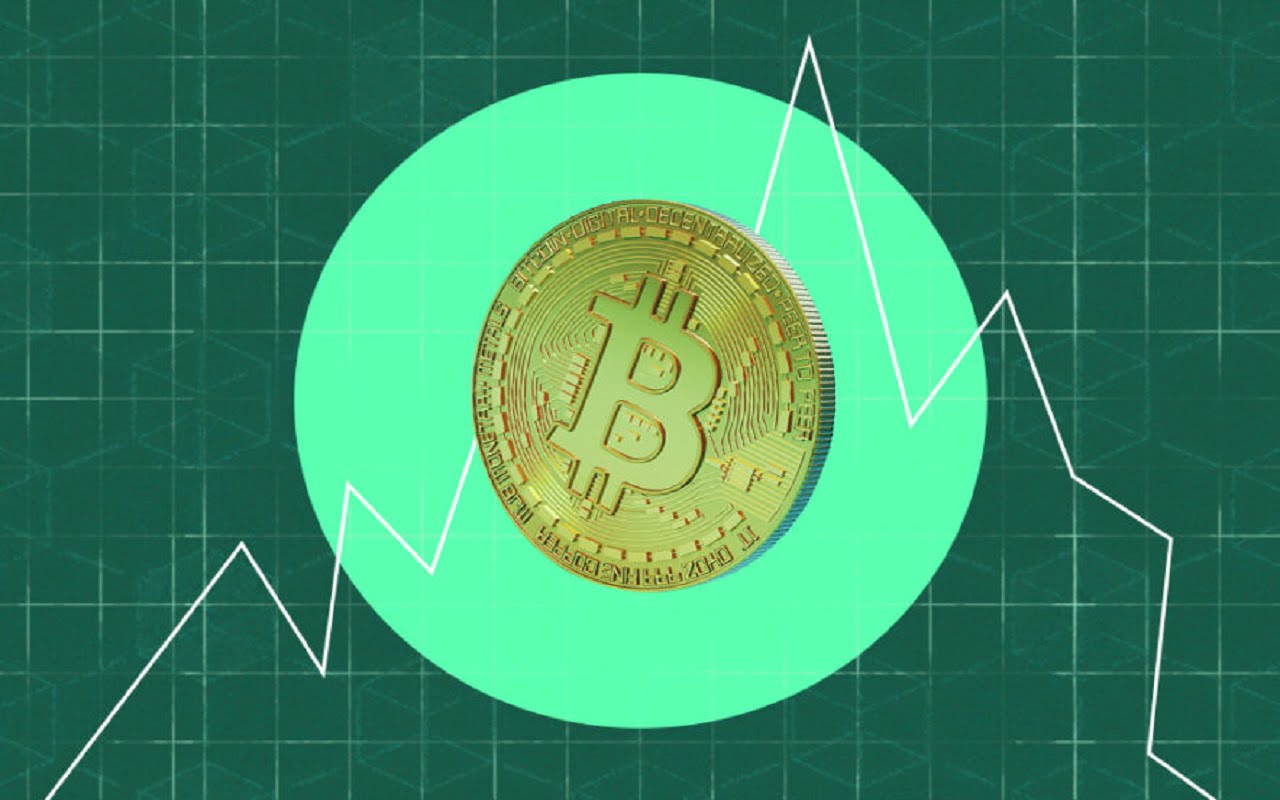 Former BitMEX CEO Arthur Hayes warned investors holding long positions in Bitcoin (BTC). Hayes said investors should be wary of the asset’s price dropping to $17,500. So, how low can Bitcoin price go? Crypto analyst Oluwapelumi Adejumo is looking for an answer to this question.

Bitcoin (BTC) has had a year of trouble

Koindeks.com As you follow, the president crypto Bitcoin (BTC) has had a year of trouble. It fell 72% from its all-time high (ATH). Bitcoin has lost more than 50% of its value this year alone. Several times, he saw the asset price drop below $20,000. In the middle, BTC fell below $19,750, the ATH of the previous cycle, for the first time in its history.

For starters, it should be noted that the volatile nature of the crypto market is very unpredictable. Therefore, there is no definitive way to determine this. To get an idea of ​​how unpredictable the market is, it’s enough to look at Ethereum (ETH). ETH did not perform well after the highly anticipated Merge.

However, reasonable metrics such as the MVRV Z-Score can be used to determine an asset’s price performance. The MVRV Z-Score is based on three metrics. These are: Market value (MV), Realized Value (RV) and Z-score. The realized score is the price of each Bitcoin since it was transferred mid-wallet while the Z score is the mid-asset divergence test at market price.

Therefore, the MVRV Z-Score is defined as the ratio between market-price and realized-price and the standard deviation of all past market price data, ie (market cap – actual value) / std(market cap).

Often times, the MVRV Z-Score helps determine whether Bitcoin is too expensive or too low. Historically, it indicates an above market (red zone) when the market cost is significantly higher than the realized value. Contrary to this means a market floor (green zone). The MVRV Z-Score shows that BTC is undervalued as the realized price is slightly higher than the market price.

“BTC will probably stay in this range for another six months”

The score is currently in the green zone, which indicates the market’s floor. Also, Terra LUNA has been there since it crashed. As of September 21, the Z-score is -0.14, clearly showing that the market value is smaller than the realized value. The MVRV at that time was 0.87. Compared to the previous bear markets in 2020, 2019, 2014 and 2011, the market was in this region between 20 days and 300 days. This indicates that the price of BTC will likely remain in this range for another six months.

In the middle, the MV’s indication that BTC may have hit the bottom doesn’t mean it can’t drop any further. However, a drop below the next level of resistance at $17,500 indicates that this is not a typical bear market. Former BitMEX CEO Arthur Hayes pointed this out in one of his articles. According to him, traders in long positions in Bitcoin should be wary of $ 17,500.

Hayes argues that many of the Bitcoin price depend on US Dollar liquidity, which has been tightened since November 2021. It is possible for Bitcoin to test its resistance at this point in case the Fed plans to further lift liquidity with its hawkish stance.

Alex Gloria
Previous articleSantiment: This Altcoin Could See Huge Volatility During The Week!
Next articleGold Comments: Can You Buy Gold in a Bear Market? Expectations What?