How CZ, Working at the Gas Station, Became Binance CEO? 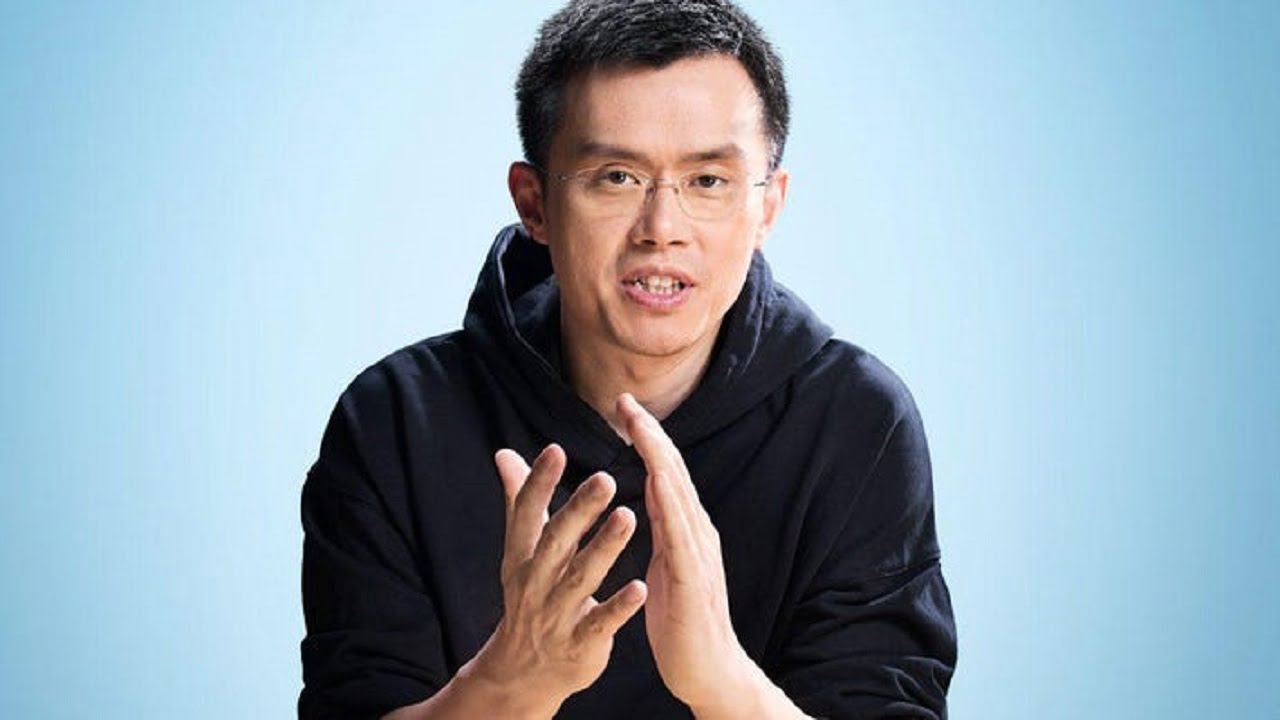 Changpeng Zhao (CZ) is the founder and CEO of Binance, the world’s largest cryptocurrency exchange. With a net worth of approximately $30 billion as of October 25, he is the 33rd wealthiest individual in the world according to the Bloomberg Billionaires Index. Meet CZ, who worked at a gas station before he made his fortune

Son of an exiled professor!

According to Fortune, Changpeng Zhao was born in 1977 in a rural village in China’s Jiangsu province to a family of teachers. A Chinese-Canadian, Zhao moved to Vancouver with his family in the late 1980s. Zhao’s father, Shengkai, was a professor exiled to the rural department during the Cultural Revolution in China.

In a September blog post, CZ says his family had to queue for three days outside the Canadian embassy to get a visa. He adds that he was lucky to be able to leave at that time. Shengkai immigrated to Canada to pursue a PhD at the University of British Columbia, according to Maclean’s. After the Tiananmen Square protests of 1989, Zhao and his family followed his father to Vancouver.

CZ says he experienced nutrient rationing growing up in rural China. “He had a ticket to buy meat,” CZ says in an interview with Fortune in March. Also, Zhao says he couldn’t drink fresh milk until he moved to Canada, as it’s very rare to find it in China.

When Zhao moved to Canada, he took a number of part-time jobs, including working as a cook at McDonald’s. Additionally, he worked at a Chevron gas station. He even refereed volleyball matches in his youth to earn money. Zhao wrote in his blog post that moving to Canada “changed his life forever. It was his best years as a youth,” he says. According to the Forbes report, Zhao has quite the attitude. He doesn’t have cars, yachts or luxury watches, and his ‘only pleasure’ was the three cell phones he owned at the time.

Zhao studied computer science at McGill University in Montreal, the same school where his father worked as a visiting professor. Zhao’s interest in technology was fueled by a 286 DOS computer worth $14,000 that his father, a math prodigy and programmer, bought when Zhao was young. Before joining McGill, Zhao enrolled in high school programming classes. Also, according to Bloomberg, he started coding now at the age of 16.

After graduating from college, Zhao found a successful career working on the Tokyo Stock Exchange and Bloomberg’s Trade Book. Zhao, then 27, was promoted three times in less than two years to manage teams in New Jersey, London and Tokyo.

In 2005, Zhao left corporate life. He then went to Shanghai to become a partner of the trading system company Fusion Systems. According to Zhao’s LinkedIn page, he left the company in December 2013.

Bloomberg claims that Zhao is worth about $30.6 billion from his majority stake in the cryptocurrency platform. However, this is not a complete picture of his wealth. Bloomberg says that since the amount is not publicly available, it does not directly include the cryptocurrency held by Zhao in its net worth.

According to Bloomberg’s September report, Zhao has individual cryptocurrencies in Bitcoin and Binance Coin. Citing a prediction from Zhao, Bloomberg notes that in 2021, Binance had more than 90 million users. According to Maclean’s, Zhao acquired valuable wealth from Bitcoin by buying BTC for 1 million dollars, while it was only $ 600 per unit.

Binance hack and criticism of CZ and the stock market

However, Zhao’s journey on Binance was far from smooth. The company got involved in several controversies. Koindeks.com As you follow, a $570 million cryptocurrency traded on the Binance exchange in October was stolen in a Blockchain hack. Zhao told CNBC that none of the users lost money in the attack. He also stated that ‘software code is never without errors’. In the middle, the Binance hack is one of the biggest cryptocurrency hacks of all time.

Binance has also received criticism for its ties to China. According to the September article of Protos, Binance removed only Chinese yuan-based trading parities from the stock market in 2021. Served customers in China for several years. Chinese authorities banned all crypto-related processes in September 2021.

Zhao responded to these arguments in a blog post. In this context, he announced that Binance was never included in China. He also said that he ‘culturally does not work like a Chinese company’. ‘I’m a Canadian citizen, period,’ she added.

Binance has also sparked controversy as it allows Iran-based users to trade cryptocurrencies on the stock market despite the US sanctions. Binance advised traders in Iran to liquidate their accounts in November 2018. However, seven traders continued to use the account until September 2021 after the ban.

CZ currently resides in Dubai. He previously resided in Singapore. Zhao moved to Dubai in late 2021. Here he rented an office to run what he describes as a ‘new phase’ of Binance. Bloomberg reported that Zhao owns an apartment and a van in the city.

“I’ve always loved being in the middle of different cultures,” CZ says. He describes the city as ‘very pro-crypto’, according to a 2021 interview with Bloomberg. Zhao previously lived in Singapore from 2019 to 2021.