Hot Developments for Shiba Coin and These 12 Altcoins! 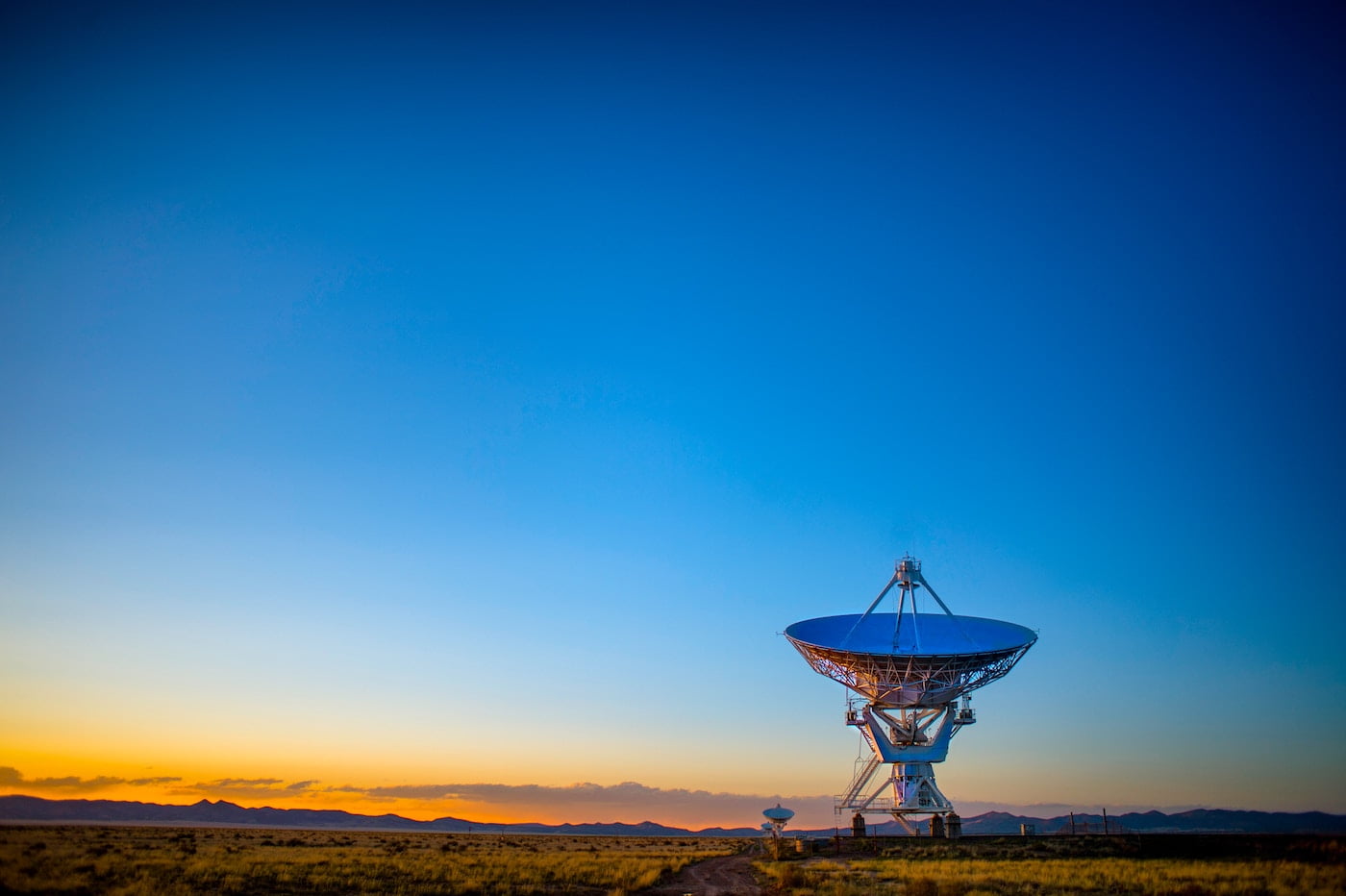 Binance announced in a new announcement today that it will support 5 altcoin cross-margin processes. However, Axie Infinity (AXS), one of Binance’s volume giants, is gearing up for October 25th. Here are the hot developments of Shiba Coin, Tezos (XTZ), Ripple (XRP) and 10 altcoin projects…

Shiba Coin can now be used for Netflix payments

AXS investors should pay attention on this date.

Latest developments from the SEC and Ripple case

Stuart Alderoty, Ripple’s general counsel, explained that the SEC has finally complied with the court order to deliver the long-requested Hinman documents. Alderoty sees this as a victory as the paperwork strengthens Ripple’s legal arguments. He also added that the documents are internal SEC emails. The SEC’s former corporate finance executive also said that drafts of his 2018 speech were still sealed from the public.

VeChain CMO Gong Diyun talked about the project’s connection to brand retailing in the digital age. In her speech, Diyun said that Blockchain is an ideal digital tool for all branches, including supply chain collaboration in retail. The VeChain executive cited examples of various Blockchain technology applications such as authenticity verification, food safety traceability, anti-counterfeiting, and sustainable carbon stewardship.