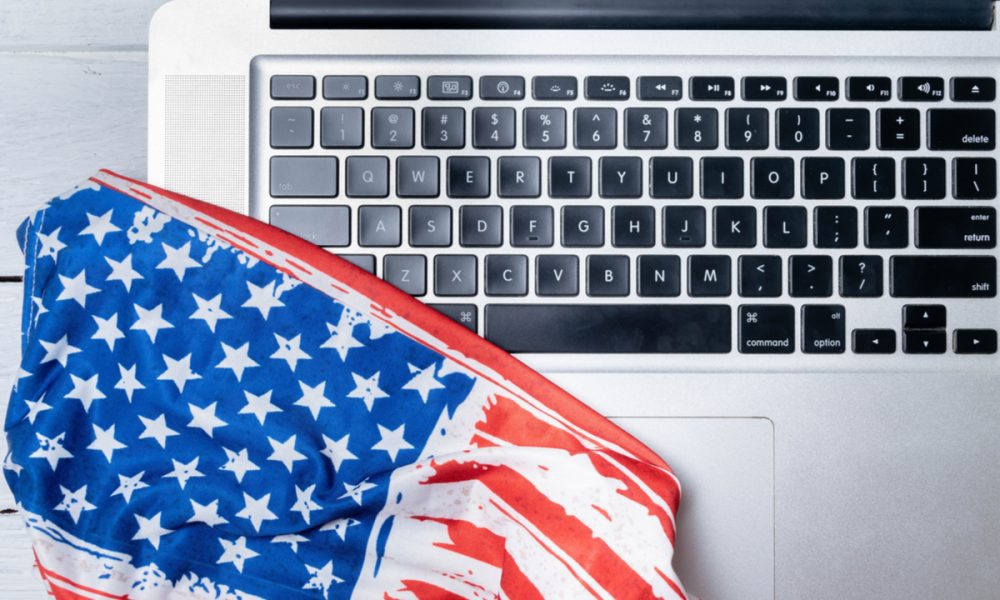 Eight US state regulators have issued stop orders against Nexo, the crypto lending platform behind altcoin NEXO. These regulators are; High returns point to Nexo’s interest-earning work, which offers an unregistered collateral. Here are the details…

Multiple US state regulators have issued cease and desist orders against crypto lending platform Nexo. Eight US states are taking legal action against Nexo for allegedly offering unregistered securities to clients. On Monday, September 26, state regulators in California, Oklahoma, Kentucky, and Vermont announced cease and desist orders against Nexo. New York, South Carolina and Maryland did not use these terms exactly, but they gave orders on the one-to-one side.

The allegations relate to Nexo’s “interest earning product,” an interest-bearing account that promises returns of up to 36 percent. Regulators argue that the Interest Earning Artifact constitutes unregistered securities and that the company has not adequately disclosed to customers. Clothilde Hewlett, California Department of Fiscal Conservation and Innovation Officer, said her department is taking on “aggressive enforcement efforts” against unregistered interest-bearing crypto accounts. Hewlett says such accounts are considered securities and are subject to investor advocacy and risk disclosure clauses.

Nexo did not respond to the news

New York Attorney General Letitia James added that Nexo “violates the clauses and the faith of investors” by falsely claiming that it is a licensed and registered platform, arguing that it sells unregistered securities and commodities. Vermont’s filing showed that more than 93,000 U.S. residents have invested more than $800 million in Nexo accounts. About 10,000 and 18,000 of these residents are in New York and California.

Nexo did not issue a public response to the news. But in a statement quoted by CNBC, Nexo said it was “working with US federal and state regulators.” The firm also said that it is aware of the need to regulate the crypto lending industry amid the ongoing market crisis and rival bankruptcies. The company described itself as “a very different provider that earns interest artifacts.”

He emphasized that he does not work with unsecured loans, does not invest in crashed TerraUSD and LUNA tokens, does not freeze users’ withdrawal processes and does not require recovery. Koindeks.com As we reported, Nexo was a company that survived the market crash this summer, while competitors like Celsius and Voyager Digital suspended withdrawals and declared bankruptcy. The lawsuit filed against Nexo today is similar to the lawsuit filed against BlockFi, which settled $100 million with the US SEC and state regulators for its unregistered status in February.

Alex Gloria
Previous articleBlockchain Announcement from the Presidency: This Altcoin and Date Given!
Next article“The Great Financial Crash” Economist: Get Bitcoin and Them!