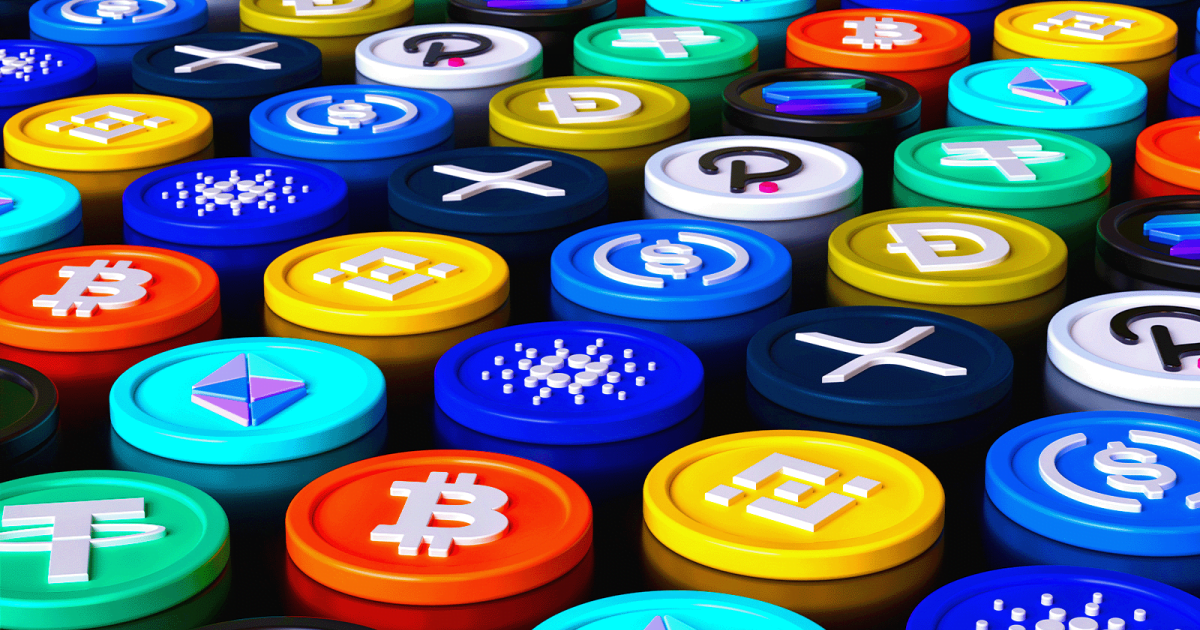 Today, many cryptocurrencies have come to the fore with new announcements. While Bitcoin and other altcoin projects are on the decline, market fundamentals are solidified with new affiliates and ecosystem developments. In the list below, you can see the recent announcements of 16 altcoins. Here are the details…

It is impossible to predict the future cost of altcoins. But if the blockchain for which they were designed continues to be used and developed, it will continue to exist in the market. Therefore, investors are paying attention to developments in altcoins. In the list below, you can review recent last-minute statements from different ecosystems:

Alex Gloria
Previous articleCrazy Assumption: This Altcoin Could Make 7x in the Coming Days!
Next articleCan Payment Be Made With Cryptocurrency?