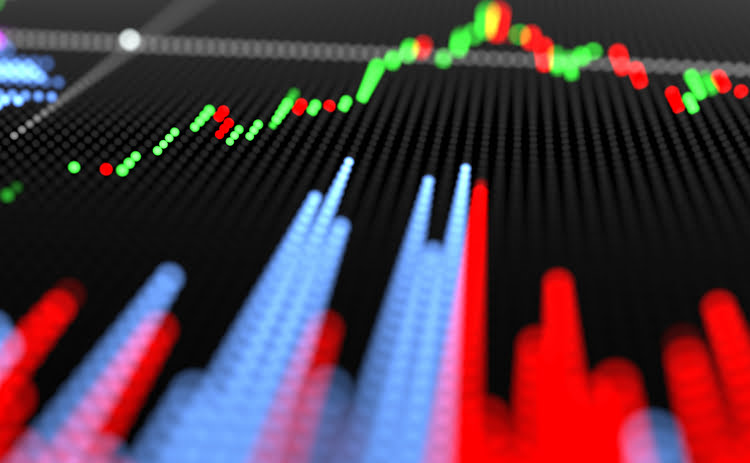 Users are having trouble with the Bitcoin exchange

Given the complaints, the crypto exchange responded on its official Twitter account, assuring users that everything was fine. However, FTX stated that the node throughput for Bitcoin withdrawal is limited. While some users responded with tweets that underpin FTX, others voiced their doubts. One user said that the exchange’s response showed that “everything is not well”.

In its Twitter threads, FTX assured users that matching engines and nodes were running smoothly. He also said that stablecoin processes are slow as banks are closed for the weekend. However, they said they changed the process to increase the face.

The main reason behind the huge withdrawal wave is that investors fear that the stock market will technically fail. Worrying about not being able to withdraw money in case of bankruptcy and the risk of their money staying in the stock market. However, it should be noted that this is not the case officially at the moment. FTX currently states that a certain network is congested. Therefore, it has terminated withdrawal processes on Ethereum and other assets. According to the arguments, some users cannot make more than $ 1,000 in a single process. This creates an awkward situation where investors have to divide a $1 million process into 1,000 processes.

The potential bankruptcy of a stock market can be a disaster for both investors and the market in general. Large outflows of funds from exchanges used by both personal and institutional investors can significantly affect the market. In the middle, Reddit users have voiced their concerns about the development of the FTX event. They compared the situation to Celsius suspending withdrawals.

Challenges follow statements of Binance’s intention to liquidate its FTT holding. Koindeks.com As we reported, Binance CEO tweeted about his plans to liquidate all FTT holdings on November 6. The CEO stated that this is a risk management strategy with lessons learned from the Terra crash. On-chain data showed that an unknown wallet transferred 23 million FTT worth $520 million to Binance.

Alex Gloria
Previous articleAnnounced: These 3 Altcoins Could Explode In The Coming Days!
Next articleWorld Famous Trader: Arweave and Check Out These 5 Altcoins!