Historical Pattern Sets: When Is The Bitcoin Rally? 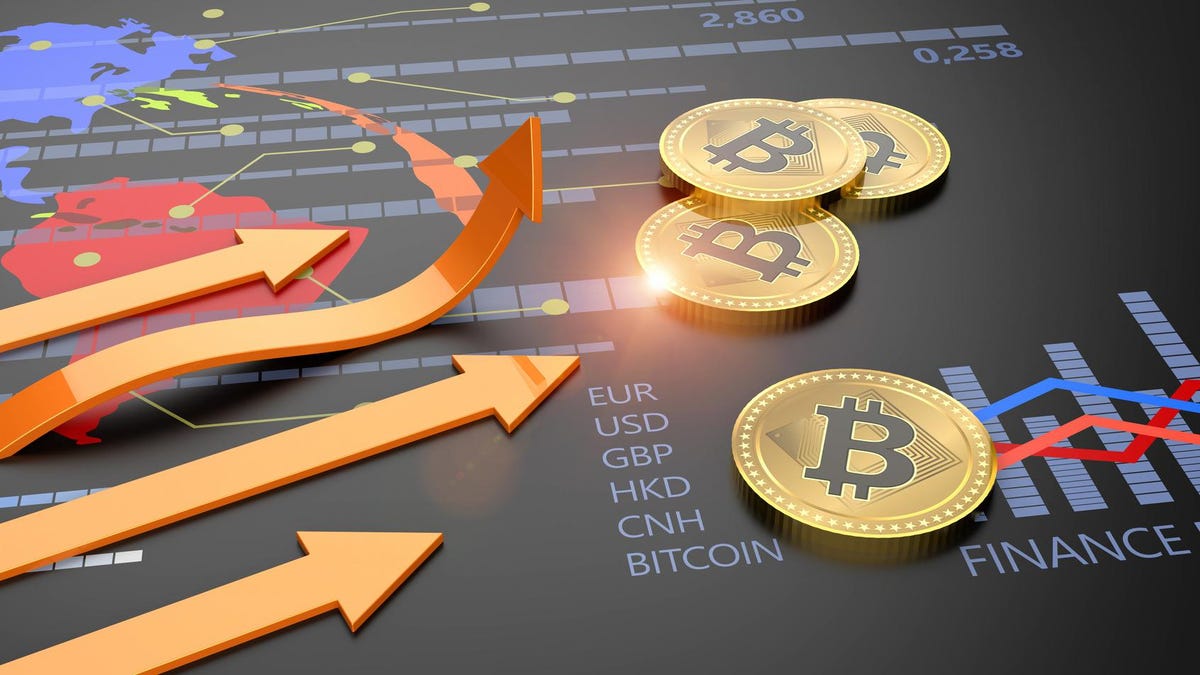 We are going through tough times for the cryptocurrency market. Total market value is well below the coveted $1 trillion. Bitcoin (BTC) is once again trading below $20,000. However, some indications are that there is hope on the horizon for the flagship cryptocurrency. Here are the details…

According to a tweet published by cryptocurrency analyst Mustache on Oct. 6, historical patterns showing “net accumulation” in 2015 and 2019 should be taken into account. According to these models, a new bull period for Bitcoin may start soon. As the analyst adds, “T3-CCI confirms this assumption. According to the assumption, “The red bars on the indicator are getting shorter”. Therefore, the analyst concludes that “we are on the verge of a big move”.

Also, the crypto expert compared the price movements in mid-2019 and 2022. He again noted that the current move could lead to an “incredible run” above $60,000. In the middle, Mustache isn’t the only analyst to note bullish signals for the cryptocurrency. Just in time, crypto trading expert Michaël van de Poppe pointed to this in a chart he posted in his tweet on Oct. The analyst noted that Bitcoin has taken a long-term status.

According to a chart tweeted by Glassnode warning about on-chain information, the number of Bitcoin withdrawals from crypto exchanges has reached a “3-month high” in terms of the seven-day moving average (MA). In the middle, factors such as Bitcoin whales that always show signs of accumulation, increased mining power despite the Chinese ban, and Namibia’s central bank accepting Bitcoin as a payment procedure are all increasing positive signs in Bitcoin.

Currently, Bitcoin is trading with a 2.1 percent drop on the day. BTC is exhibiting price action at $19.505 at the time of writing. The crypto, which is in the first position with a market value of $ 373 billion, has changed by 0.1 percent in the last 7 days. Koindeks.com As we have also reported, BTC recorded its all-time high in November of last year. The cryptocurrency managed to reach $69,044. However, in the current situation, it is 71.8% below that level.