He Knows The Bitcoin Drop Months Ago! Here’s the New Alert 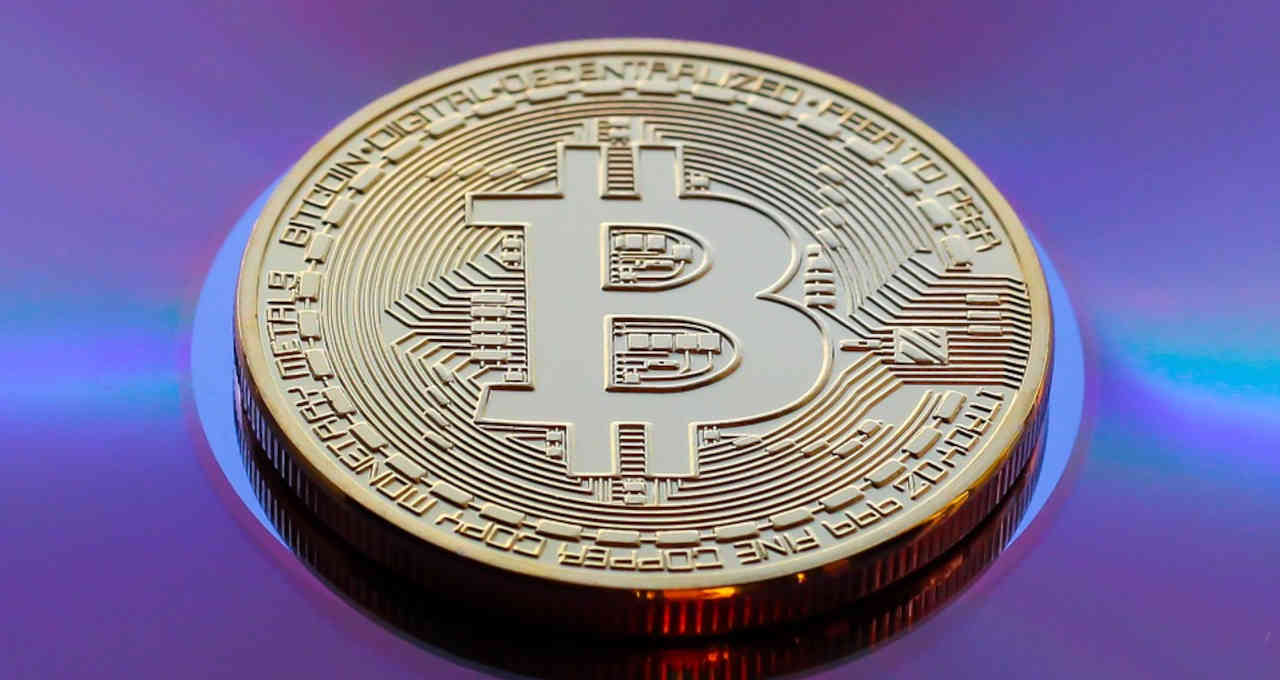 The cryptocurrency market experienced significant decreases, especially Bitcoin, due to the FTX crisis. The declines that many investors could not resist resulted in selling pressure. However, on Thursday, November 10, the crypto markets experienced a recovery after the CPI information.

The lower-than-expected CPI, which came to 7.7 percent instead of the expected 7.9 percent, relieved the markets. It provided a boost in all markets, as many expected the Fed could now begin to slow the rate. According to analysts, increases will begin when inflation becomes moderate. Following the CPI announcement, financial markets remained closed to the race. Afterwards, cryptocurrencies continued to rise throughout the day.

Data obtained by TradingView reports that Bitcoin (BTC) bulls have managed to raise the CPI wave. In addition, the BTC price increased by 14.82 percent from $ 15,856 to $ 18,215 during the day. BTC is currently trading at $ 17,286. However, the bulls and bears are struggling to control the support/resistance level.

Despite the double-digit recovery, the bears continue to experience “short-term technical advantage to suggest bearish price pressure in the near-term,” according to senior technical analyst Jim Wyckoff. He also says that BTC is not out of control now. The declines in the crypto money markets scared many investors. BTC plunged to June lows again. Cryptocurrency analyst, known as Mustache, shared on his Twitter account:

Looking at the chart, Bitcoin will need to stay above $17,600 for a long time before invalidating the bearish perspective.

The analyst, who warned of the Bitcoin decline, conveyed the price expectation

The analyst, who warned about a low potential retracement of $ 14 thousand for Bitcoin months ago, shared his latest expectation. The analyst who is known by the name of Capo and who predicts BTC drops says:

As we have reported as Koindeks.com; As a result of the reversal in the market, altcoins experienced a further rise. Nearly all cryptocurrencies, except stablecoins, profited in the top 200 during the day. President altcoin Ethereum (ETH) price has recovered from a two-year low. ETH, which fell after the FTX crisis, finished the day with a 15.32 percent gain. ETH price reclaimed the $1,300 reinforcement level. In addition, the Layer-2 scaling assay Polygon (MATIC) wiped out all recent losses with an increase of 36 percent. However, MATIC is currently trading at $1.07.

The overall cryptocurrency market cap is currently $897 billion, with Bitcoin dominance of 38.4 percent.