Hack Alert: Binance API in Danger! This Altcoin Is Affected! 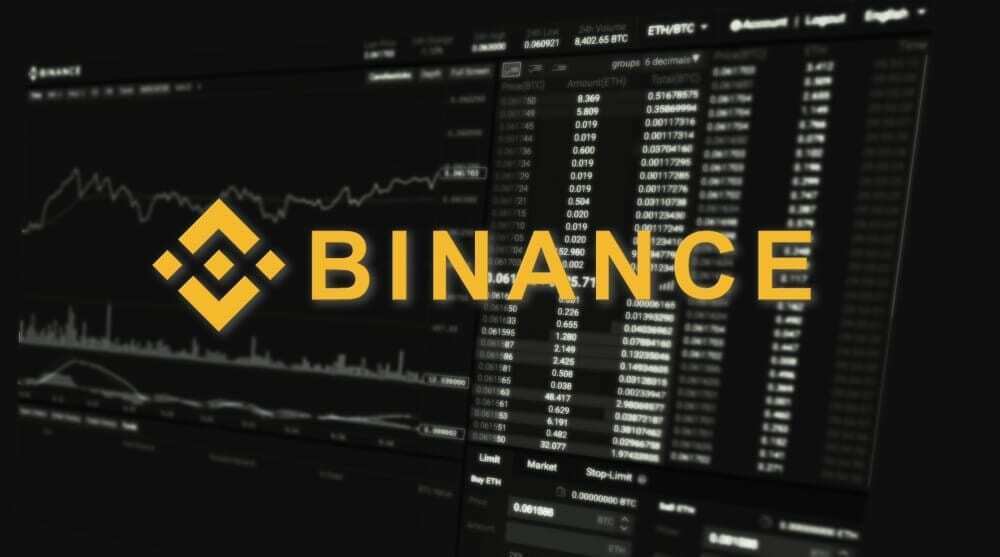 After the recent suspicious attack of the FTX exchange, Binance users with a large portfolio on the exchange pointed to the possibility of hacking. Users stated that someone accessed their account. Here are the details…

Is there a risk of hacking for Binance?

As the market continues to experience the effects of the FTX crisis, statements about the possibility of a hack came in Binance. One user said that someone accessed their Binance account. Unbeknownst to him, he announced that a major order had been placed for the AXS token. He reported that the person(s) who accessed his account purchased crypto assets worth $1 million. However, according to the statements, Binance has no crime. In a Twitter thread, the exchange’s CEO voiced his concern about the situation.

He stated that Binance is trying to figure out what the problem might be. After a short delay, CZ made a statement confirmed by the user who almost lost his money.

The problem is in the exchange’s API

The root of the problem lies in Binance’s API key. Koindeks.com As we have also reported, the vu key is used to issue orders through various accounts, manage trading bots or some platform analytics. The Skyrex crypto trading bot was the solution used by the Binance user who had to close an unwanted AXS situation. However, the API leak may not be due to the project, but to the user himself, who may have accidentally leaked their information. According to experts, if the source of the problem is Skyrex, users should immediately cancel the APIs through their account settings on Binance to avoid possible problems with their account.

According to CZ’s statement, they will take action to prevent the leak from getting worse. They will disable all API keys used by Skyrex, without any random process to users. Reportedly, only one account fell victim to the hacker. However, it is not clear whether the hackers are gaining access to other users’ funds. The token AXS, purchased by hackers, had a huge increase of 171 percent with the purchase. However, at the moment, it has returned to its usual trading range regardless of this uptrend.

The stock market is trying to save the market

While Zhao didn’t provide all the information on which projects would qualify, he told teams that believe they might meet the criteria to contact Binance Labs, the exchange’s venture capital arm. He also urged the players of the other divisions who are interested in joint investment to get in touch with them. “Cryptocurrencies are not going anywhere. We are still here. Let’s rebuild,” wrote Zhao.