Great Rise: This Altcoin Has Spawned Thousands of Millionaires! 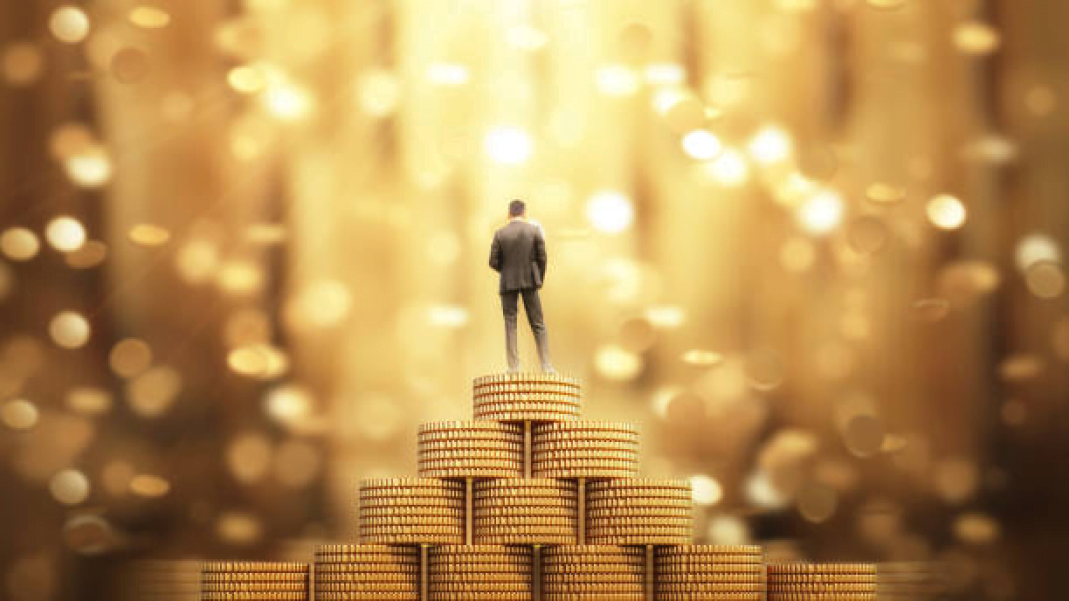 Bitcoin’s relatively short history has seen many ups and downs. Out of a handful of startups, very few currently hold the market. Some of these altcoin projects have made thousands of investors become millionaires.

This altcoin spawned over a thousand millionaires in 2022 alone

Although Dogecoin is marketed solely for humorous purposes, it reveals a different statistic on a profit basis. The market’s first chest coin emerged in 2013 with a dog-themed logo as a mockery of cryptocurrencies. However, it proved to be more than just a gimmick as it became the ticket to becoming a millionaire in the years to come.

As of November 1, 2022, there are 1,046 Dogecoin millionaires. That number is nearly double what it was on September 11 during the last bear market, according to information from BitInfoCharts.com. Dogecoin has previously managed to turn at least 1,000 people into millionaires. But the crypto winter has finally cornered Dogecoin. It caused it to lose more than 90% of its peak price. This greatly reduced the number of people who could join the DOGE club.

In terms of weekly and monthly profits, DOGE performs better than Bitcoin and Ethereum. It gained 150% at one point last week following Elon Musk’s acquisition of Twitter. It also managed to increase its price by 145.3% in a period of 30 days. According to the market price, no other altcoin from the middle of the top 10 came close to Dogecoin. Presidents like Bitcoin and Ethereum have averaged low profits of around 5%.

Elon Musk and the developments it is a module are helping Dogecoin once again. Prior to that, the price of DOGE had started to rise with the market on October 25th. It made additional rallies shortly after the Tesla CEO wrapped up his 44 billion Twitter purchase. What caused the Dogecoin rally could be the expectation amid the community of Twitter, and investors in general, that it might be accepted as payment for their services. Koindeks.comAs you follow, Elon Musk made a valuable statement on this issue.

Elon Musk essentially paved the way for his companies to accept cryptocurrencies in some of his works. However, the new Twitter owner hasn’t said anything about Dogecoin since he took over. The effects of this development are still visible and Dogecoin millionaires are taking full advantage of it.

Alex Gloria
Previous article4 Expert Comments: When Will the Bitcoin and Altcoin Winter End?
Next articleAnalyst: If You’re Looking For Altcoins To Fly Check Out These 6!